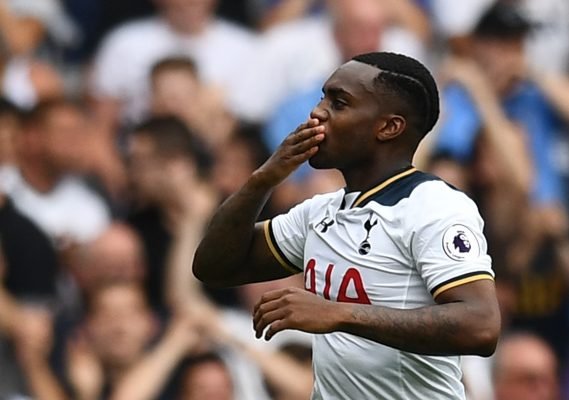 Despite having not played since January with a knee injury, Tottenham Hotspur left-back Danny Rose remains a serious transfer target for Chelsea. The England international has been linked with a move to Stamford Bridge for a while now, and after the Blues were knocked back by Alex Sandro they may now make Rose a top priority. Solid in defence and attack, the 27 year-old would be a perfect fit as a wing back in Antonio Conte’s 3-5-2 formation. He is now back to fitness and is set to make his return for Spurs in the coming weeks.