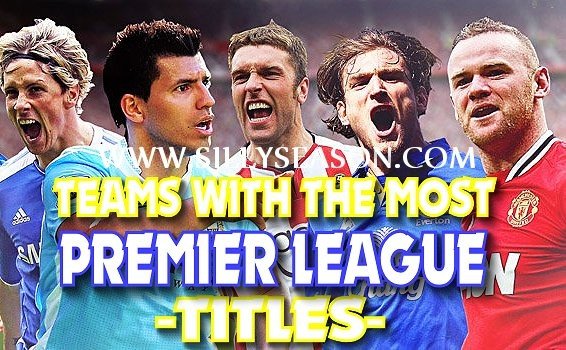 With the 2014/2015 campaign done and dusted, it’s time to look back at previous Premier League title winners, and considering there have only ever been five winners, it shouldn’t take that long. SillySeason takes a detailed look into the five teams that have managed to lift the English title. Steven Gerrard, look away now! Blackburn Rovers were the 1994/95 Premier League champions and probably the biggest shock in the history of the competition.

They won the league by just one point, finishing on 89 points, above Manchester United who finished the league with 88 points.

Things aren’t so rosy now however for Blackburn as they are currently in England’s second division, known as the Championship.