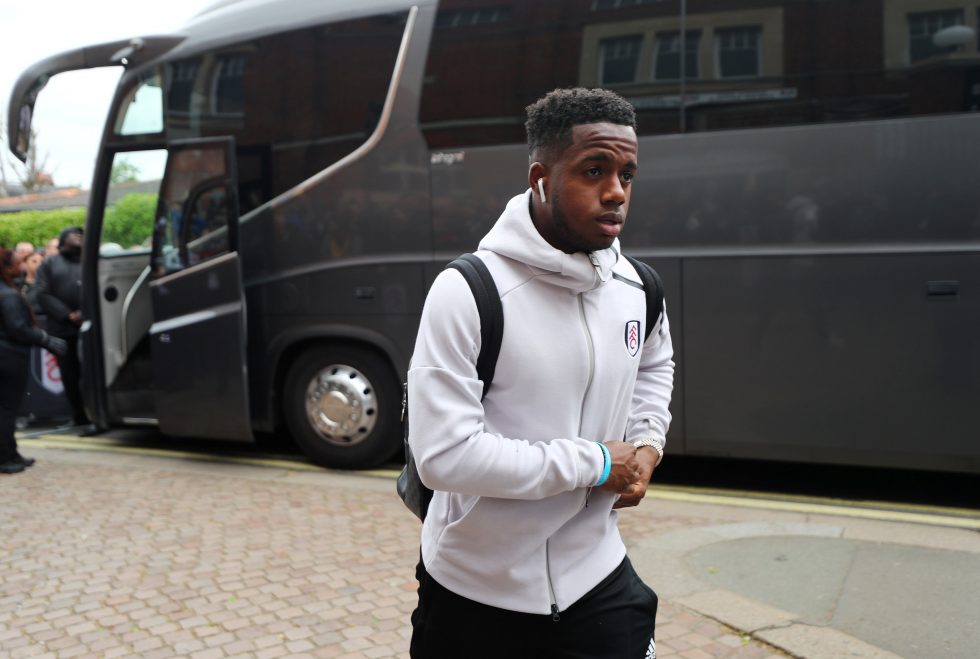 Tottenham Hotspur have emerged as the most likely destination for Fulham winger, Ryan Sessegnon.

The England U21 international has told the Cottagers that he will not be penning down a new contract with them. He prefers to remain in London but is attracting a lot of attention from Manchester United.

Spurs had previously drawn links to the 19-year-old but never concluded on a deal. Instead, Sessegnon got his first taste of Premier League football in Fulham colours and he did increase his transfer value.

The Lillywhites value him at £40m with one more year left on his current contract. Tottenham are not expected to cave and could try to pull the price down to £25m.

They have already completed two transfers this summer in Tanguy Ndombele and Jack Clarke. While the former arrived on a record transfer, 18-year-old Clarke has been sent back to Leeds United on a season-long loan.

With Lucas Moura, Heung-Min Son and Erik Lamela already in the team, it is unlikely that Mauricio Pochettino will push the transfer of another wide man right now. Sessegnon is versatile on the left flank and can be played as a defensive cover as well.

But something all of us are very slowly realising is that the highly-rated 19-year-old’s talents are much better utilised on the offensive end.