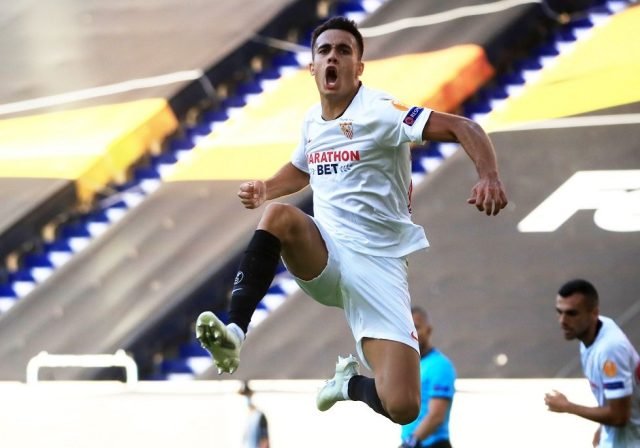 According to David Ornstein of The Athletic, Spurs have made steep progress in getting their target this summer.

Reguilon is wanted by Manchester United but the Red Devils have not broken through on an agreement just yet. The Old Trafford camp have held talks with the player’s representatives. Meanwhile, Tottenham seem to have made a lot of ground in the transfer.

Voted as La Liga’s best left-back last season, Reguilon saw out the 2019/20 campaign with an Europa League victory with Sevilla. He spent the season out on loan and now, is ready for a permanent move away from Madrid. Zinedine Zidane has no way of fitting him into his plans and is ready to cash in on him.

Real does want to tie Reguilon’s exit with a buy-back clause which is not acceptable to United. This is the same strategy they followed for Dani Carvajal, Alvaro Morata, Mariano Diaz and Achraf Hakimi. Reguilon is still very young at 23 and has the potential to succeed in the Premier League.

Tottenham badly need a player of his pedigree, given how unsatisfied Jose Mourinho is with either Ben Davies and Danny Rose.