Well the 2022 FIFA World Cup is here and everybody around the world will be trying to watch it. But the question is, how? Well if you don’t have a paid for subscription on television, it can be a little but tricky to watch the games in full. But here we have a guide to help you find the best solution.

The World Cup is a massive event and there are always ways to watch it for free. The 2018 World Cup in Russia and 2014 World Cup Brazil had larger viewing numbers than the Tokyo Olympics 2021. So it’s not a small event. There will be plenty of ways to watch it. So which TV Channels Broadcasting FIFA World Cup 2022?

In fact, FIFA sold the broadcasting rights at a very low price. So this will be the biggest international football TV rights deal of any competition. FIFA could make around $1.85bn (£1.15bn) for the cycle of 2022 to 2022. 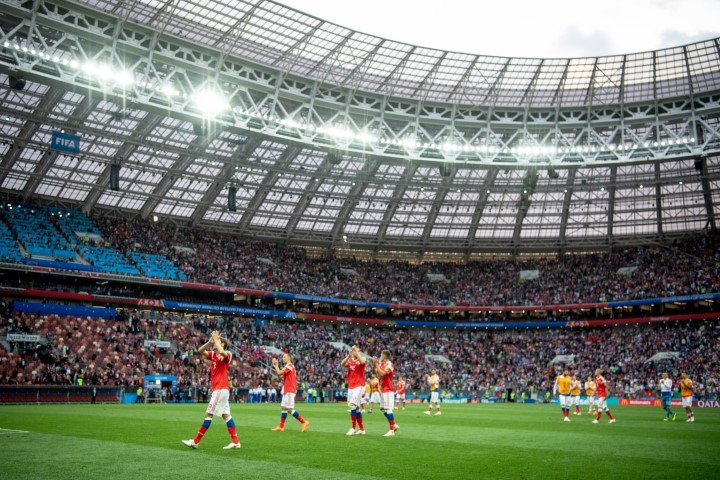 Here are all TV Channels that will broad FIFA World Cup 2022:

Australia matches on SBS while other matches on SBS’s subscription channel Optus. In New Zealand, SkySports has exclusively on all matches live, repeat and highlights.

Most of the European countries have live coverage on Free to air channels, especially the matches involving the nation team of that country.

BBC and ITV networks set to share 2022 world coverage in the UK. RTE have exclusive TV coverage rights in Ireland for all world cup matches on TV, Radio and online.

France matches on TF1 while other games on beIN Sports. German TV coverage to be shared between ARD and ZDF.

FoxSports have exclusive English rights in the US and Telemundo have the Spanish TV coverage rights.

Unlike the previous world cups, every South American country has seperate deals with FIFA and below is the list of channels broadcasting in latin countries.

An astounding 40 countries will provide live commentary of World Cup 2022 matches all around the world. From countries like Austrailia where SBS radio channel will cover the matches and pre-match interviews. While Brazil will have the biggest radio broadcast.