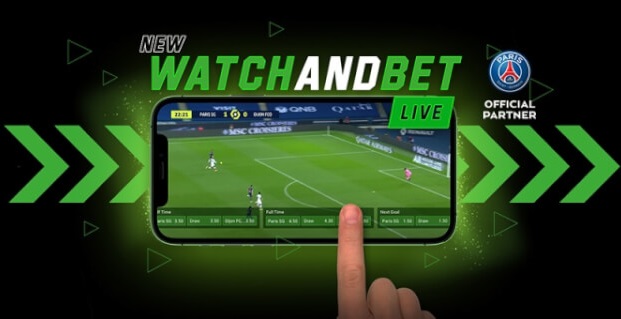 Italy, like many other European giants, have an outstanding group of new generation players who are fighting for a spot in the final 23-man squad.

Gone are the days when we can hope to see legends like Gianluigi Buffon, Andrea Pirlo or Alessandro Del Piero play regularly for the Blues. Of course, this tournament will determine for many, who stays and who goes.

Here is all the information you need about the Italy Euro 2020 Group, Group Stage Schedule and all the National Team players playing in Euro 2021.

It was a sudden drop from grace for the Italian national side when they failed to qualify for the 2018 FIFA World Cup. Fans were shocked to see the European giant keep sliding down the FIFA rankings reaching their lowest ever to 21st in August 2018.

Roberto Mancini did manage to stabilise the side and bring around a style of football that he showcased with Manchester City in the Premier League.

Now, the Azzuri have resurfaced magnificently, becoming the only other side than Italy to qualify for the European championship with ten wins in ten matches.

Italy will play against Wales, Switzerland and Turkey who are the teams in the Italy Euro Group A. Here is the Euro 2020 Group A table standings and results:

Italian Defenders in Euro 2020? Here are the footballers that will play in Italy defence in Euro 2021:

Italian Midfielders in Euro 2020? Here are the footballers that will play in Italy midfield in Euro 2021.

Italy’s top goalscorer in Euro 2020 qualifiers (including qualifying and Playoff):

Below are the following Italian football players who represent Italy’s best footballers and will try to win the European Championship gold to Italy. Here are the key football players in the Italy squad for Euro 2021:

Ciro Immobile has scored 20 goals in 35 Serie A games in the 2020/21 season. The Lazio forward is in lethal form and he will be looking to carry that over to the international stage! 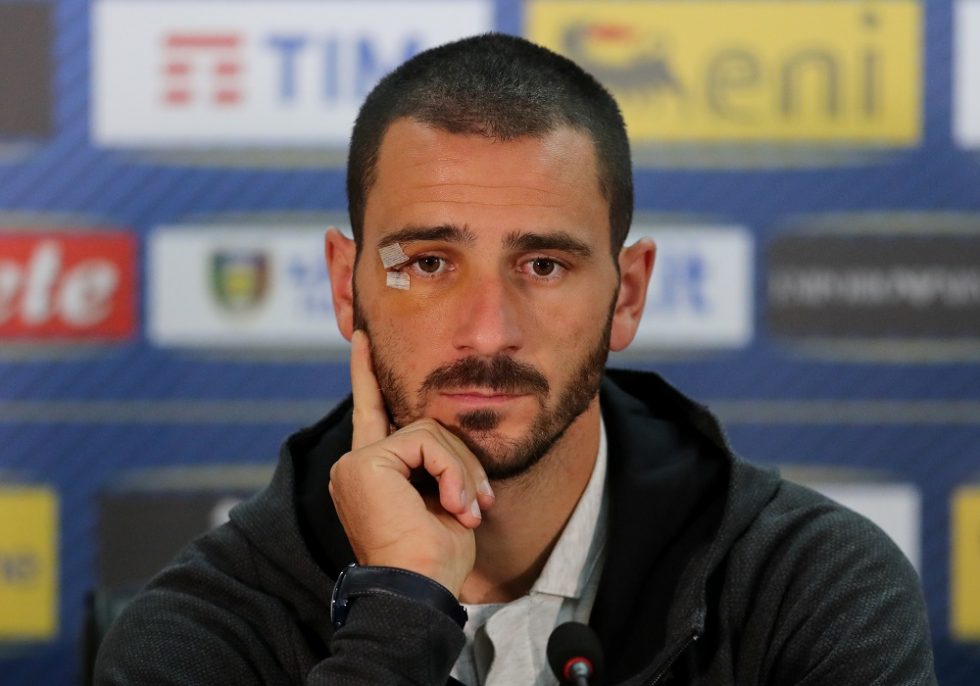 Leonardo Bonucci is another key players in the Italian Euro Squad

The Italian national team captain who is back in Juventus and packs a ton of experience will be one of their key players. The Azzurri is well known around the world for their defensive rigidity and Bonucci will be the one leading that backline.

For instance, we will try to answer the most common questions that you may have regarding Italy’s European Championship squad in 2020. Watch & Bet live here =>