The Dutch are going through a resurgent period after failing to qualify for the 2016 European Championship and the 2018 FIFA World Cup. Ronald Koeman has come in and straightened up the team and their expectations. He has had a favourable group of players rise above the ranks as well.

They have one of the strongest backlines in the tournament with Virgil van Dijk and Matthijs de Ligt likely to pair up at centre-back. Youngsters like Steven Bergwijn and Donyell Mallen are really impressing at club level and could make a big impression this summer. Frenkie de Jong will be another player to watch in the 2020 Euros in midfield.

Here is all the information you need about the Netherlands Euro 2020 Group, Group Stage Schedule and all the National Team players playing in Euro 2021.

Netherlands, like Germany did not face a lot of trouble in the qualifiers. Northern Ireland did try to squeeze but eventually could not cope with the European giants. Koeman’s side suffered their only loss against Germany but dished out the same treatment to the 2014 World Cup champions. 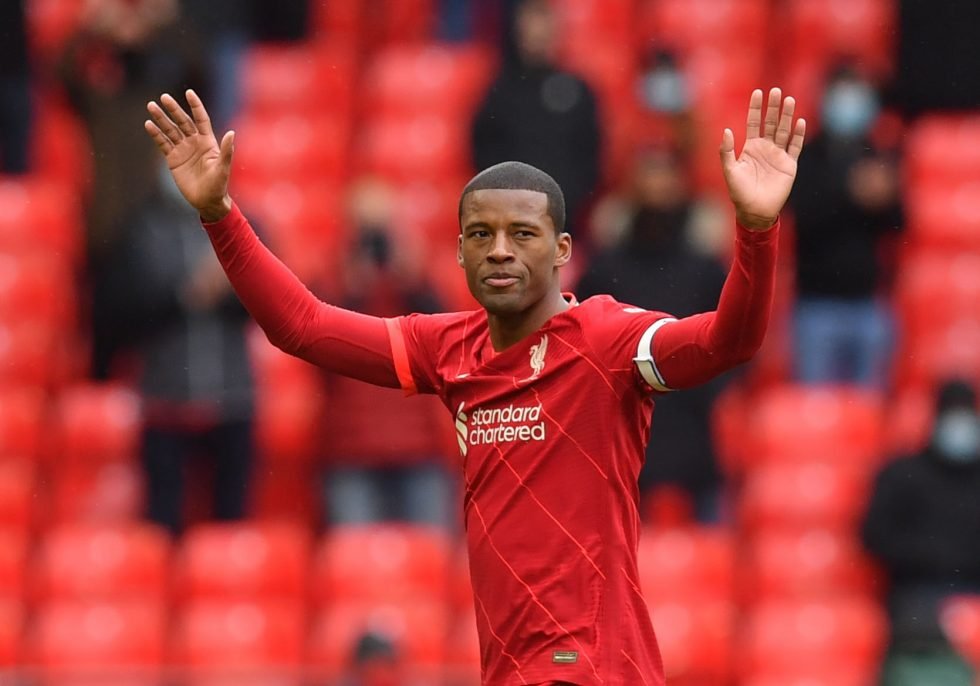 Wijnaldum has progressively become better with much of the credit going to Jurgen Klopp. The German has allowed Wijnaldum to express his best self in midfield and this has resulted in him turning into a top player. The 27-year-old’s technical abilities are key to Netherlands’ build-up play.

This year he confirmed that he will leave the Reds after his five-year stay with the Merseyside club. He will likely join La Liga supergiants Barcelona this summer.

If you have any questions about Netherlands’s Euro squad in 2021 so you can easily drop a comment below and we’ll try to answer the questions of the Netherlands squad for Euro 2020 as best as we can.

This article will be updated continuously with the starting line-ups, facts, odds, statistics on the players and the Netherlands national team ahead of Netherlands individual European Championship matches.

For instance, we will try to answer the most common questions that you may have regarding Netherlands’s European Championship squad in 2020. Watch & Bet Here =>