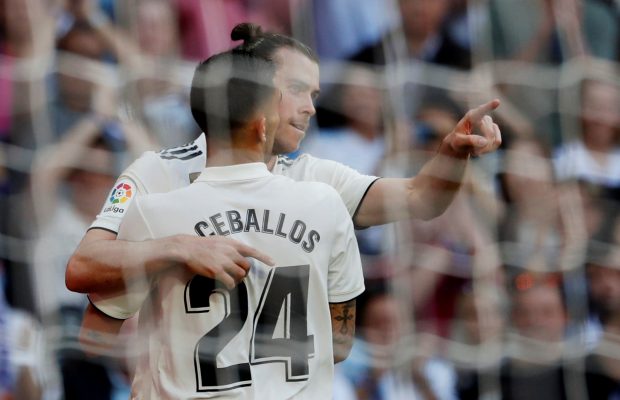 Arsenal manager Unai Emery has praised Real Madrid midfielder Dani Ceballos who is reportedly close to making a loan move to the Emirates.

Ceballos has been strongly linked to Arsenal for a while and is on the brink of completing a season-long loan move to the North London club.

Speaking ahead of Arsenal’s International Champions Cup clash against Real Madrid, Emery said about Ceballos: “We were speaking about the possibility to sign one player on loan and we have different names. The club was working on that. Ceballos is a very good player, I know him from Betis at the beginning and also at Real Madrid.

He played very well with the under-21s, they won with his national team in this competition.”

Arsenal have made only one summer signing which is Gabriel Martinelli. The Gunners are not too close to signing their targets which are William Saliba, Kieran Tierney and Wilfried Zaha. However, the club was reportedly close to signing Brazilian forward Everton from Gremio.

The 22-year old has talent and provided Arsenal manage to rope him in, it will be a big boost for them.