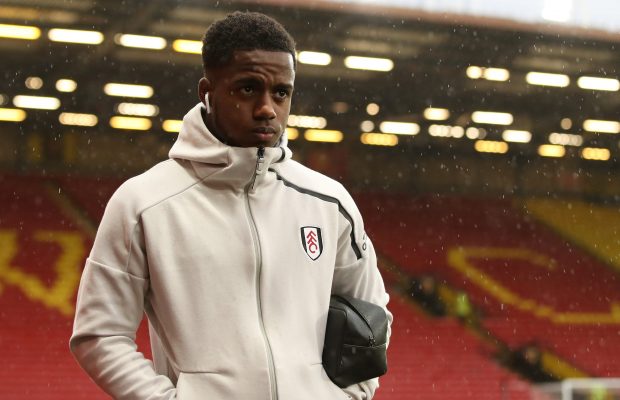 According to the latest reports, Tottenham Hotspur have made solid progress in their chase for Fulham’s Ryan Sessegnon.

The young Cottager featured in all 38 games last season but he could replicate the form he showed the season prior, in the Championship. Spurs still wanted to secure a deal for the versatile winger and seem to have come very close to getting one.

Fulham reportedly have received an offer worth £25m from the North Londoners. Tottenham have also made a major breakthrough in talks as the player himself wishes to play under Mauricio Pochettino.

Spurs could send two of their outcasts, Josh Onomah and Georges-Kévin Nkoudou to Craven Cottage but that is not likely to be included in the Sessegnon deal.

Tottenham have been aggressive in this transfer window, breaking their transfer record to sign Tanguy Ndombele from Olympique Lyon and also targetting Real Betis’ Giovani Lo Celso. They have recently even been linked with bringing Gareth Bale back to North London.

Pochettino, however, revealed that no official bid had been made for the Real Madrid man and another report claimed that it would be too expensive to get one of their former stars back.

Sessegnon could be a wonderful addition into this Spurs setup, especially as a backup option for Heung-Min Son or Erik Lamela on the two flanks.