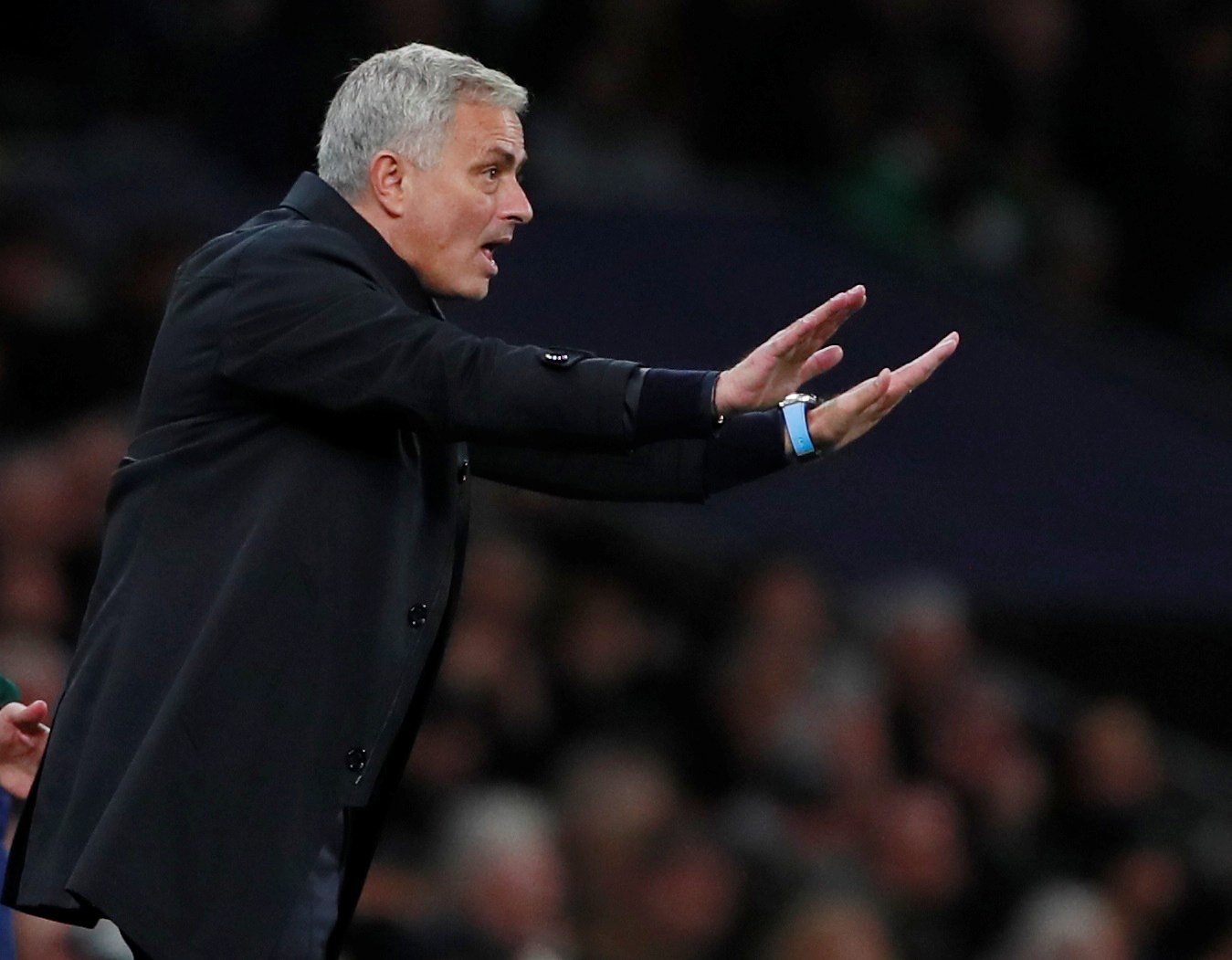 Gone are the days when a manager could stay at a club for ten or twenty years and leave behind a legacy, states Jose Mourinho.

The Tottenham Hotspur manager believes the Arsene Wenger and Sir Alex Ferguson era are over in the Premier League.

“Twenty years in a club? I don’t think it’s possible,” he told reporters. “Modern life, new technologies, social media – I think everything has an influence, even people’s mentality, faster relations, getting tired easily, so many things that are changing. Not [just] football but [these things] are changing the world and the perception of things that I think Wenger was the last ‘man/one’. It’s a bad thing for us.

“I think it’s normal. It happens in society in so many areas. I can imagine even yourself in your newspaper and your radio you have to not just sleep on what you did previously. I think you have to show every day you have that you are the guy for the job. I think it’s just life.”