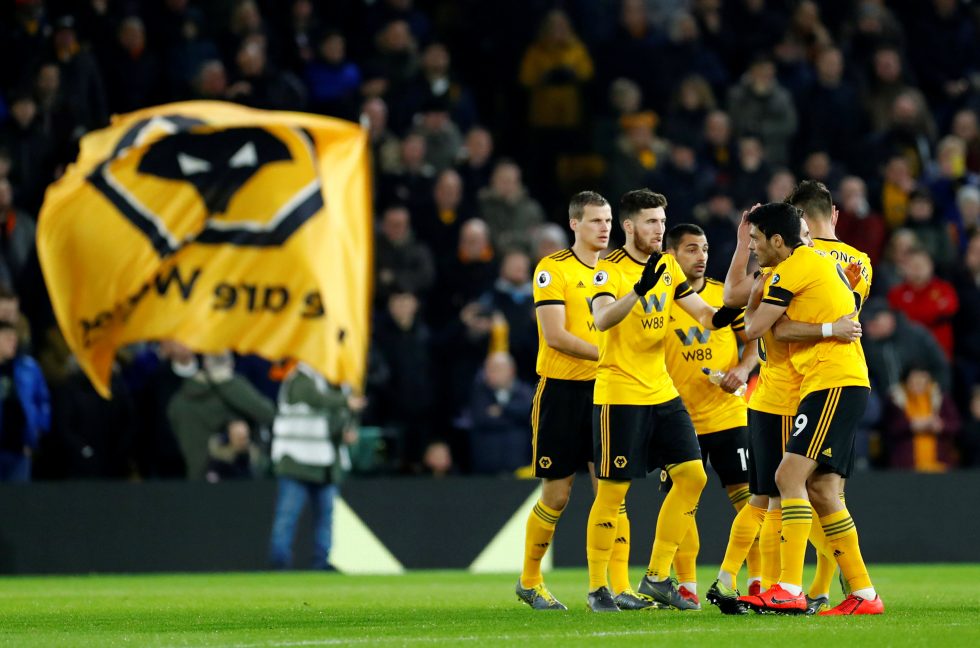 Wolverhampton squad 2020/21? Wolverhampton Wanderers is a Premier League club based in Wolverhampton in the West Midlands. They have been a consistent Championship club for a long time. Wolves finished in the 7th place in the 2019/20 season, and have come back stronger this season.

Wolverhampton’s nickname is the Wolves.

The rivals of Wolves are other local midlands sides such as Birmingham City, Aston Villa, and West Brom. Their longest standing rivalry is with West Brom as they contest the Black country derby.

Wolves home ground is at Molineux stadium in Wolverhampton. It can host up to 31,700 fans so it is neither the biggest stadium or smallest stadium in the Premier League.

The name Molineux comes from the 18th-century landowner. He built a hotel which is now the City Archives building, and the whole area eventually came to be a big park called Molineux Grounds. Wolves started playing there in 1889. 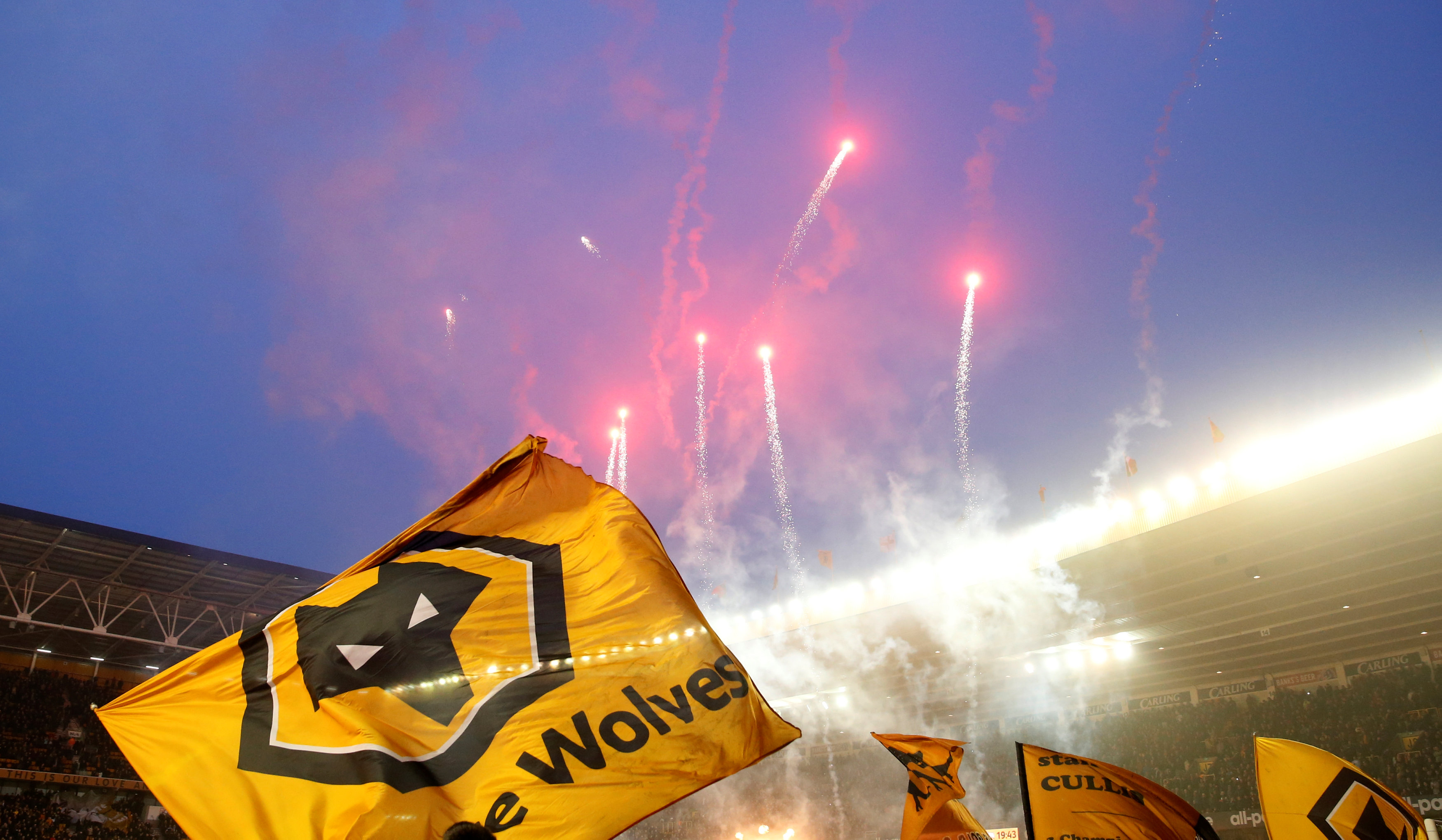 The Wolverhampton squad 2020/21? Wolverhampton Wanderers line up 2020/21 season will consist of these players. Read on to know the full first team squad! 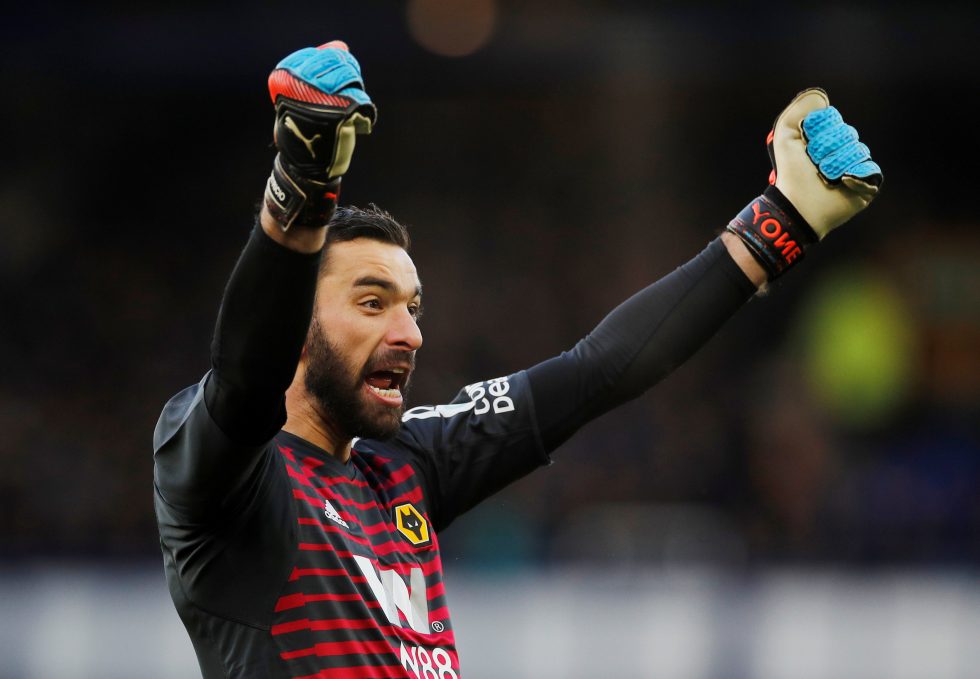 Here are the goalkeepers in the Wolves squad. Wolverhampton signed Portuguese goalkeeper Rui Patricio on a free transfer from Sporting. The goalkeeper comes highly-rated and has been a great addition to the team. He has become the first choice goalkeeper since his arrival in the side with John Ruddy playing second fiddle to him. Harry Burgoyne is no longer the third choice goalkeeper for the Wolves and is now with Shrewsbury Town. 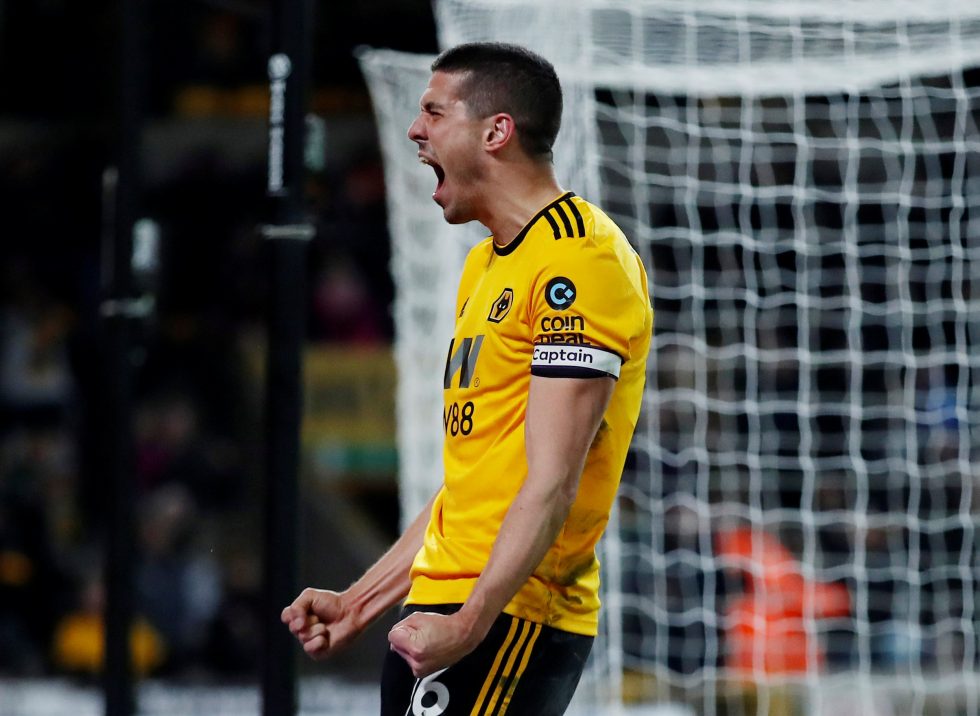 Wolves have a compact roster in defence. They got right back Nelson Semedo to Molineux Stadium from FC Barcelona this transfer window as a power signing and the 2020/21 campaign is definitely going to be an exciting one. Another exciting new signing here is right back Ki-Jana Hoever from U23 Liverpool FC. They have some quality defenders too in the form of Willy Boly and Conor Coady. Wing back Jonny Castro has also put in diligent shifts throughout the season so far. 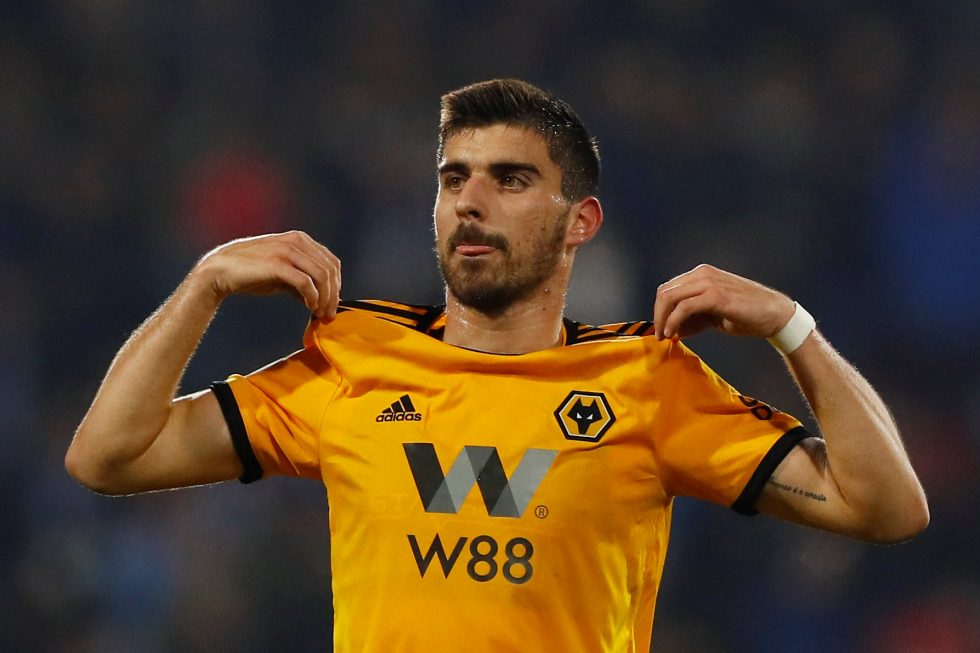 The Wolves midfield has some of the best options in the Premier League in the form of Joao Moutinho and Ruben Neves. Both of the Portuguese players have played brilliantly this season and shall be regularly starting in the 2020/21 campaign. 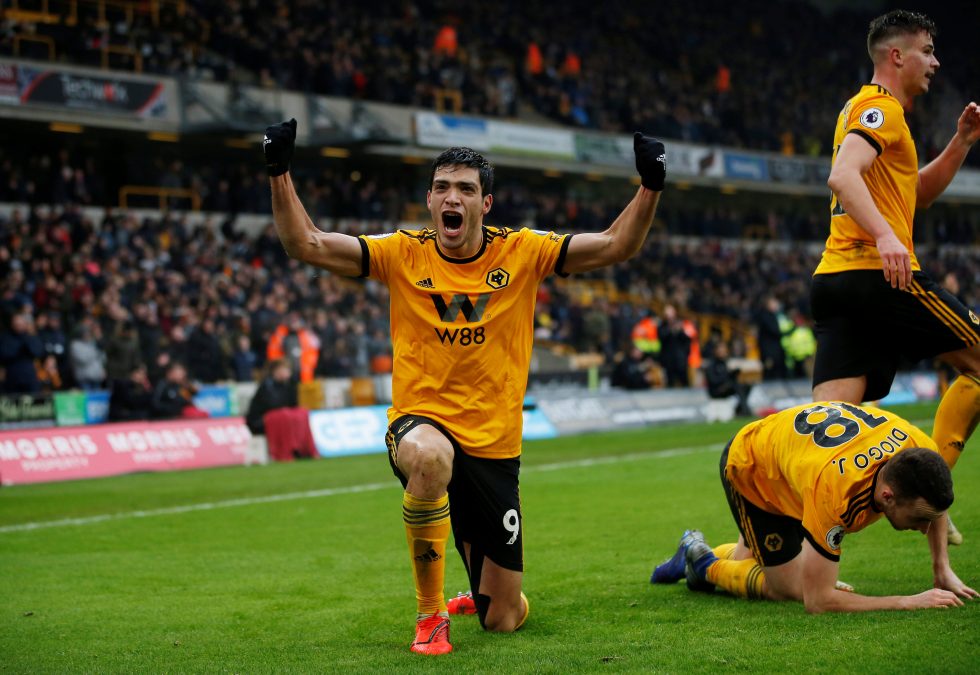 Wolverhampton Wanderers have a lot of options in attack this season. Raul Jimenez has been one of the best strikers last campaign with 27 goals in the 2019/20 campaign. A new exciting signing in the attacking area is of Porto youngster Fabio Silva, who was pursued by the likes of Liverpool and several other clubs. As the 18 year old plays this season, Wolves coach Nuno Espirito Santo predicts that he will improve as he gets more game time in.