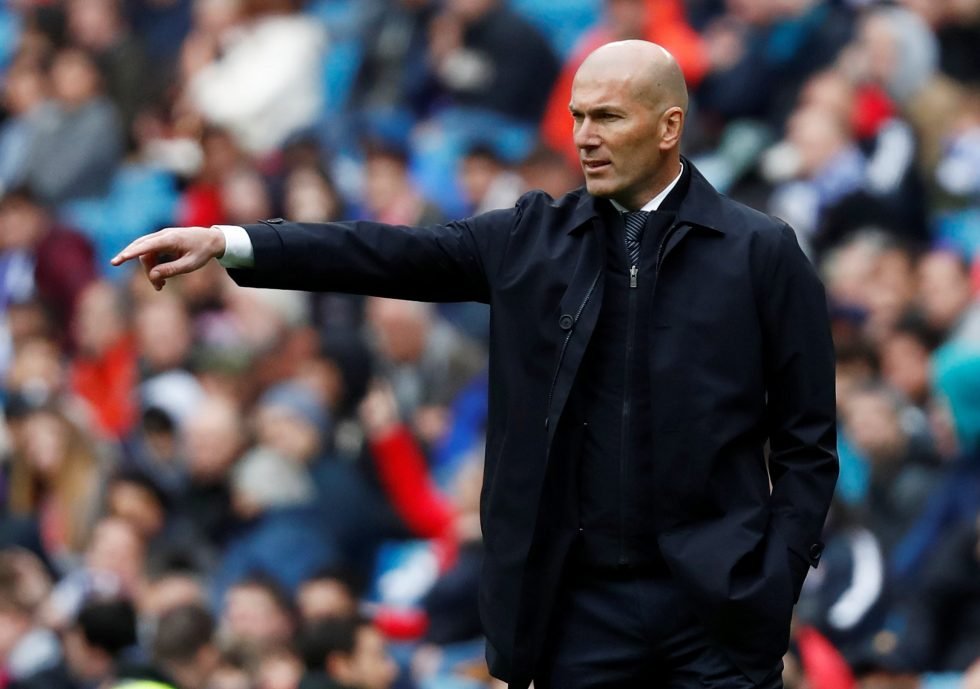 Real Madrid manager Zinedine Zidane has said that the club will make some changes during the summer. Los Blancos have had a forgettable season so far by their standards. The only trophy they have won this season is the FIFA Club World Cup. They are already out of the Copa del Rey and are 14 points behind leaders Barcelona in the La Liga table. The Champions League was a massive disappointment for Real as they were eliminated in the last 16 by Ajax who thrashed them 4-1 at the Bernabeu. Real Madrid even lost to CSKA Moscow twice during the group stages.

Zidane said that the club might sell some players in order to gain funds. Speaking of Real Madrid’s summer plans, Zidane said, “All my players are important and good, but we are going to make changes. Here there are many players that can bring in cash for the club. The changes will be made known at the end of the season. We will see what changes we make and which players we will change.”

Real Madrid have been linked to several top players in several reports lately. Eden Hazard is the player Real are frequently linked to for a long time now. The likes of Paul Pogba and Sadio Mane have also been linked to Real Madrid.

Real Madrid have already signed Porto defender Eder Militao for £50 million. Militato will join the club next season. Real Madrid’s next game is against Leganes on Monday.