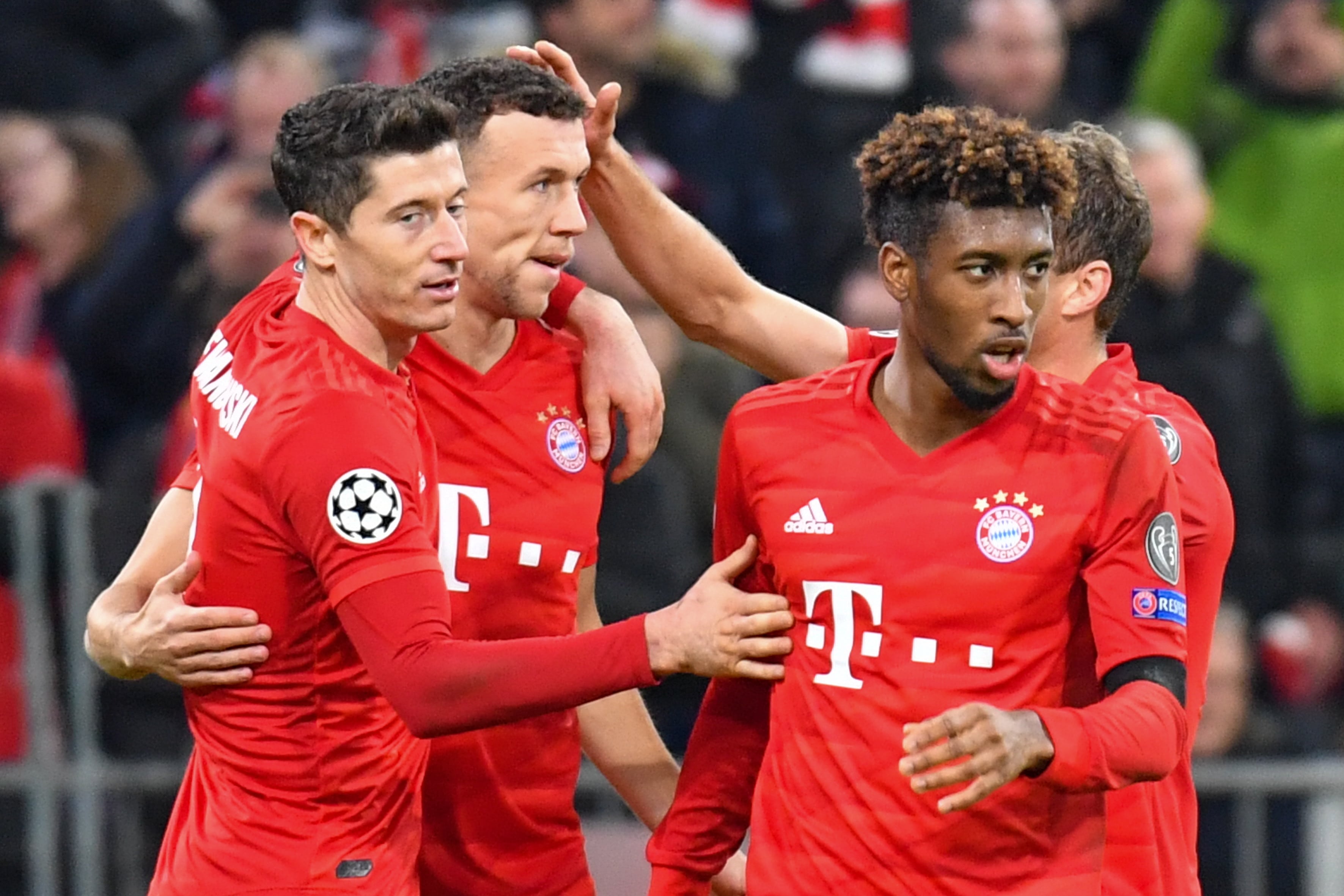 Most Expensive Bayern Munich Signing Ever! 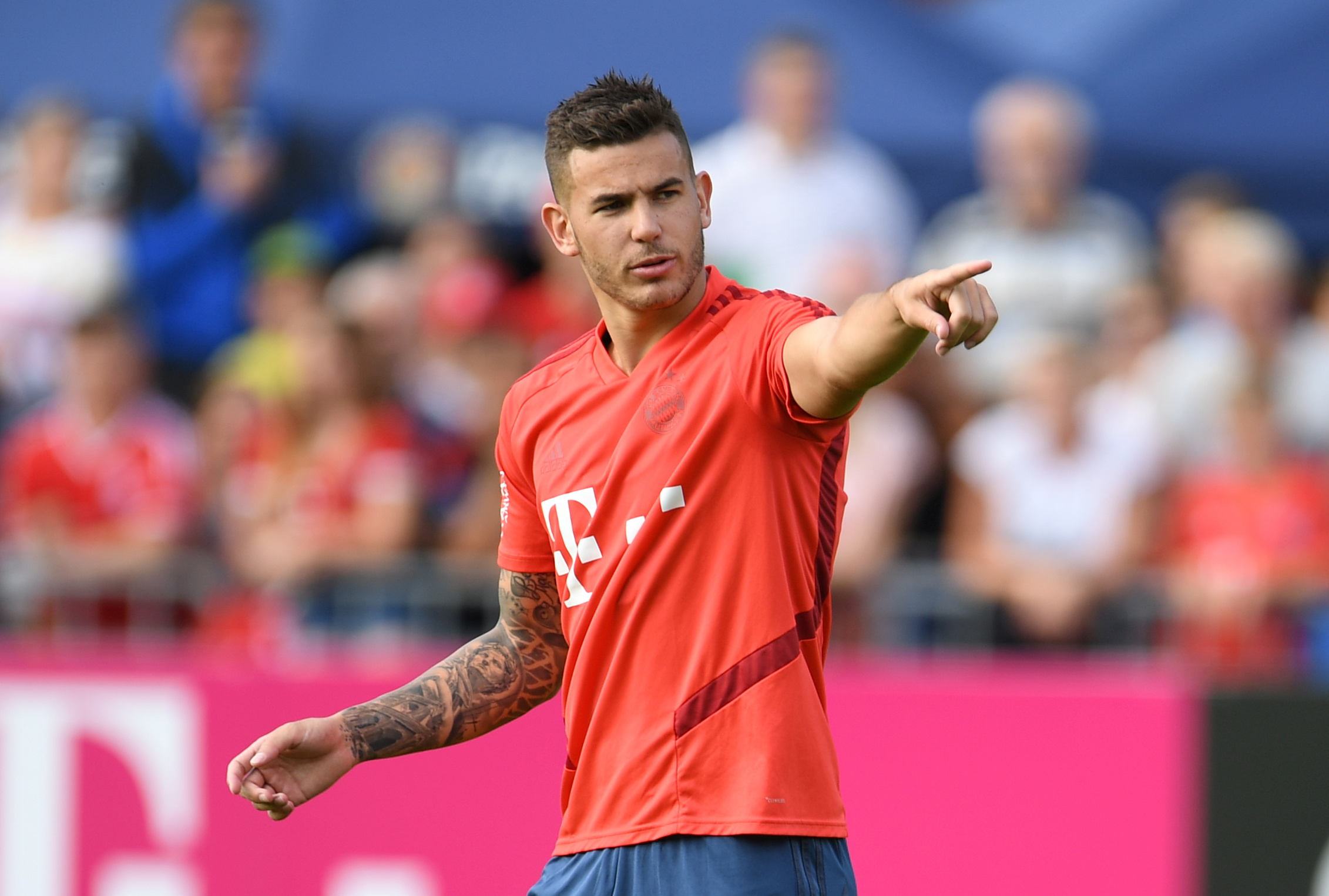 Here is the list of Bayern Munich’s most expensive signings ever. Enjoy!