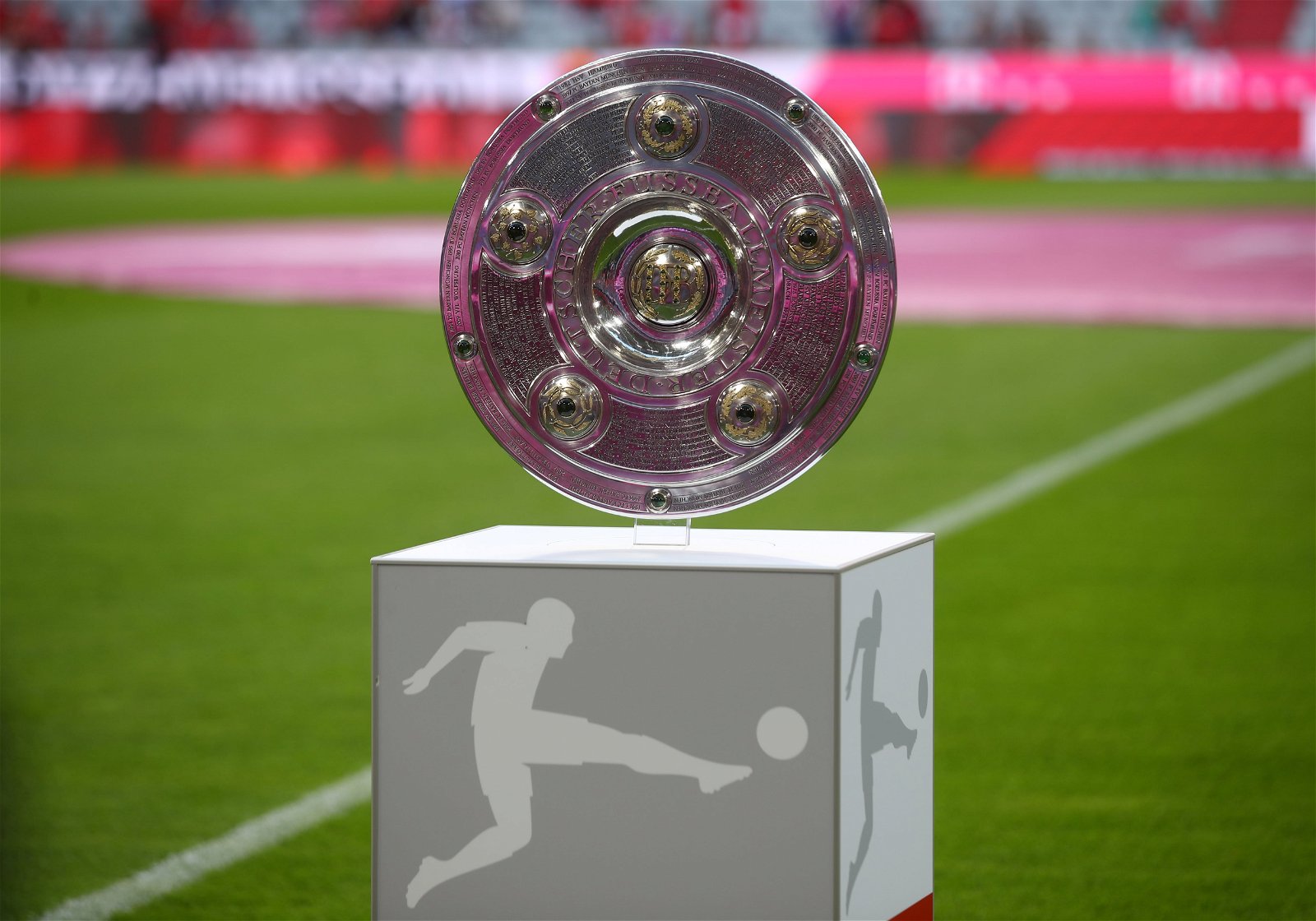 The Bundesliga winners are the annual winners of the highest association football competition in Germany. The history of the German football championship is complex and reflects the turbulent history of the country through the course of the 20th century

It is the top-tier league in Germany.

Team With Most Trophies

Bayern Munich holds the record for the most championships with 32, all but one of these (1932) coming in Bundesliga competition.

Who are the Bundesliga champions in 2022? Bayern Munich are winners of the 2021/22 Bundesliga. Previously we have published past winners on the following cups and leagues. Watch & Bet on Bundesliga Here =>

Here is the full list of the Bundesliga past Winners since 1963.

Also have a look at: