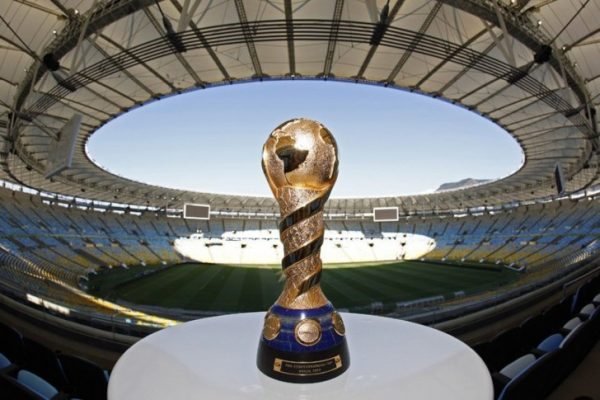 Since it’s start in 1997 seven tournaments had been played successfully. The tenth and final one was held in Russia in 2017. In March 2019, FIFA confirmed that the tournament would no longer be active, owing to an expansion of the FIFA Club World Cup in 2021.

Russia was announced as the host on 2 December 2010 after the country was awarded the hosting rights of the 2018 FIFA World Cup. The matches were played in four different stadiums across four cities: Saint Petersburg, Moscow, Kazan, and Sochi.

It was the first time Russia has hosted the tournament, and the third time the Confederations Cup has been held in the European continent. As hosts, Russia qualified automatically for the tournament; they were joined by the six winners of the FIFA confederation championships and the 2014 FIFA World Cup champions, Germany.

Players With Most Appearances at The FIFA Confederations!

Here is a full list of the All time leading appearances. Enjoy!

Player With Most FIFA Confederations Appearances