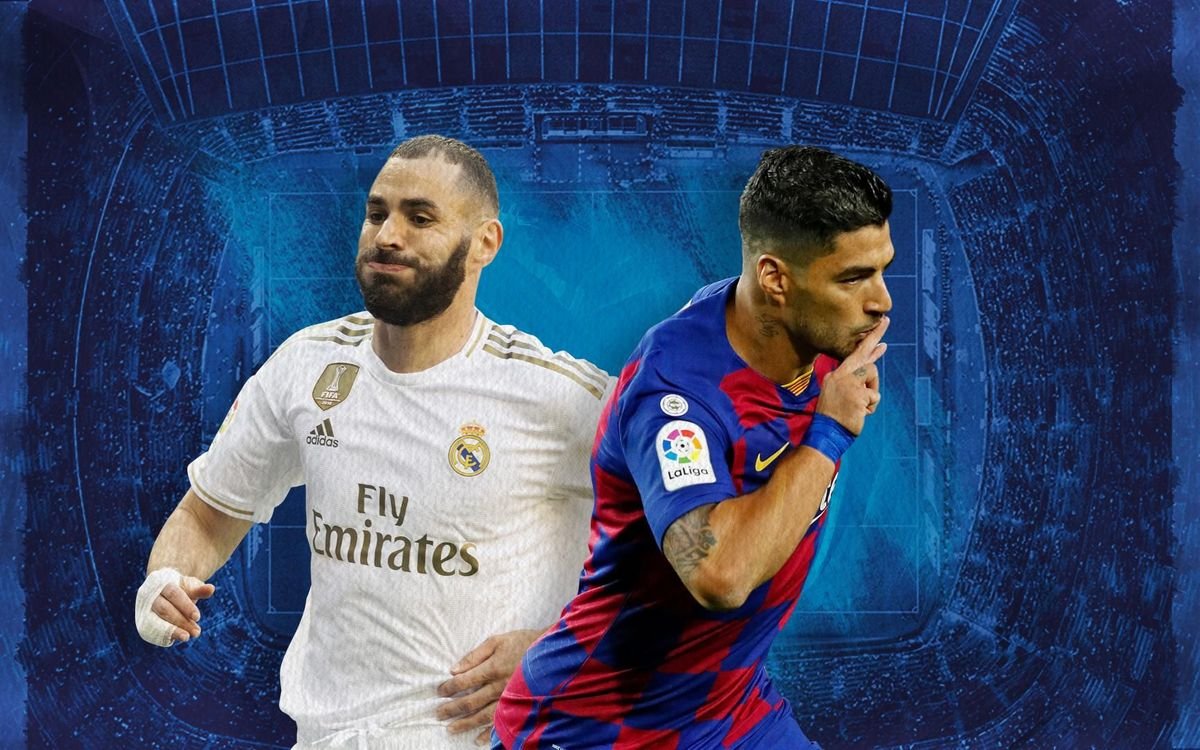 Most El Clasico Appearances – Lionel Messi on The List

Originally El Classico matches which were held in the Spanish championship but nowadays it has been generalized to every single match between the two giants. The two clubs are among the richest and the most successful clubs in the world. In 2014, Forbes ranked the two the most valuable clubs in the world as Barcelona and Real Madrid.

Player’s with most appearances in El Clasico

The Player with the most El Clasico appearances was tied to four players, Manuel Sanchís, Francisco Gento, Xavi, Sergio Ramos all three tied at 42 appearances for in the Clasico.

Now Ramos leads the list with 44 with Messi behind him on 43. 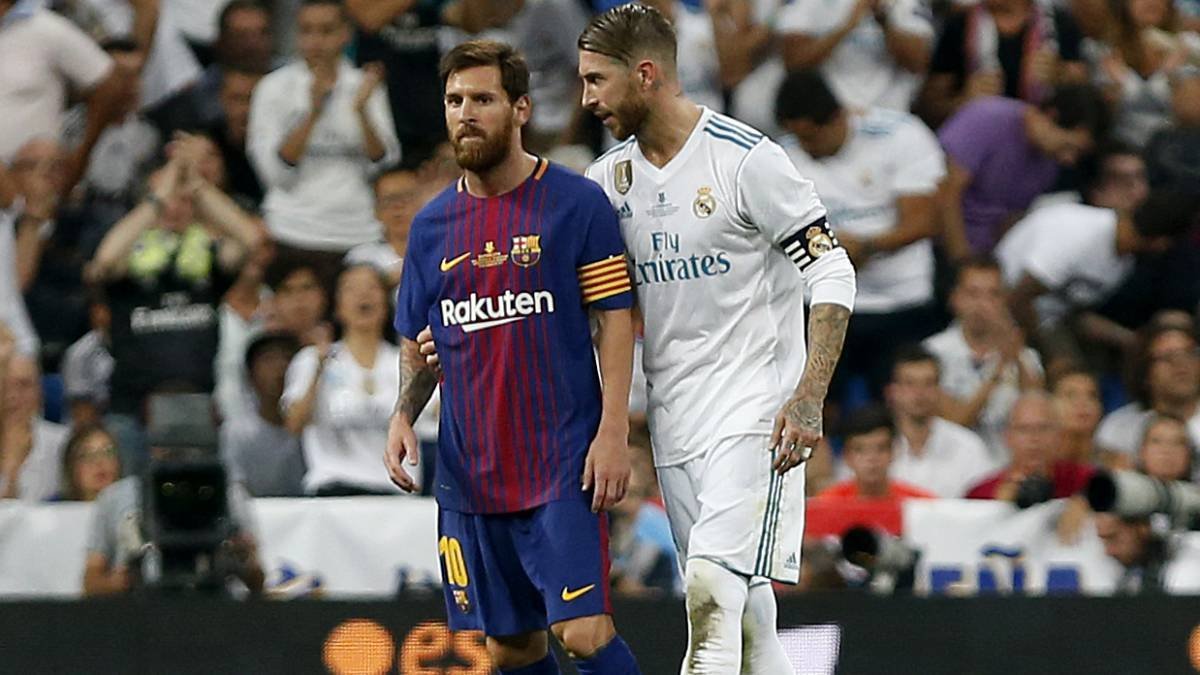 Here is the list of the most El Clasico appearances. The bolded players are still playing in FC Barcelona and Real Madrid. The last Clasico was held on 24 October 2020.

Francisco Gento is a Spanish footballer who played for Real Madrid from 1953-71, he won six European titles which is the record scoring 30 goals in 89 European appearances for the Los Blancos. The Spanish footballer was renowned for his great speed (Could ran 100 meters in 11 seconds). During his time at Real Madrid he played in 42 El Clasicos making him the joint record appearances maker, he is also considered as one of the greatest Spanish players ever.

One of the most recent players to play in the Clasico. Regarded as one of the greatest central midfielders of all time, Xavi is known for his passing abilities and ball control. The Spanish has featured in 42 Clasicos same as Manuel Sanchis and Francisco Gento. Xavi is currently retired.

Regarded as one of the greatest central defenders of all time, Sergio Ramos is known also for his great goalscoring abilities. He has also featured in a equal of 32 derbies after joining Real Madrid in 2005 from Sevilla. Since he is the only one of the four to still play, he is very likely to take a long lead on the number of El Clasicos.