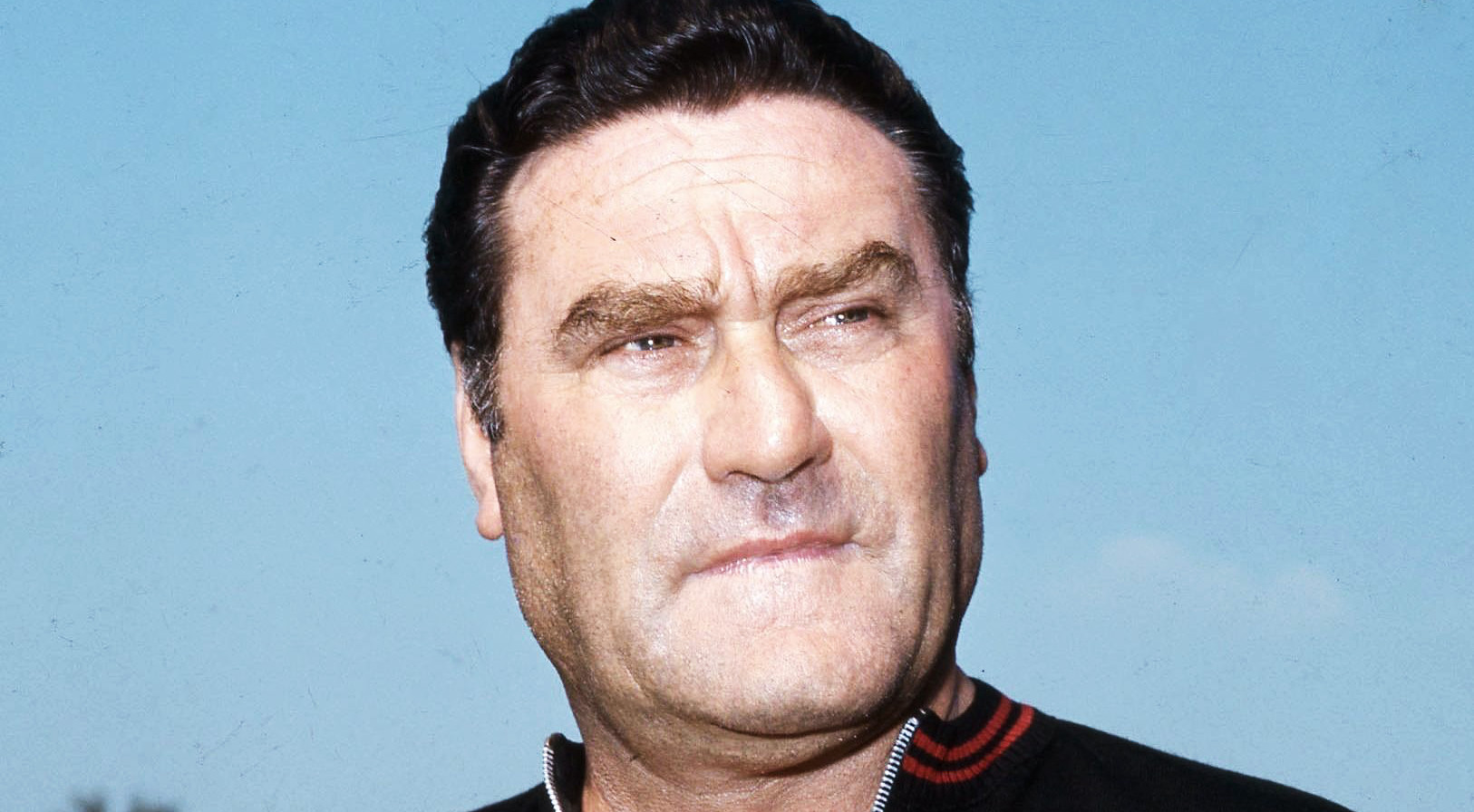 Nereo Rocco was an Italian football manager. Regarded as one of the greatest managers of all time, he is famous for having been one of the most successful head coaches in Italy, winning several domestic and international titles during his tenure with A.C. Milan, and was the first proponent of catenaccio in the country. Rocco made his coaching debut for Triestina in 1947. He obtained a surprising second place in the Serie A, which is still the highest result ever reached by the team.

In 1961, Rocco was appointed as new AC Milan coach, starting one of the most successful periods for the rossoneri, winning the Italian league and the European Cup in 1963. After a good stint at Torino, where he obtained the best results since the disappearance of the Grande Torino, in 1967 Rocco returned to AC Milan, where he immediately won another scudetto and the Cup Winners’ Cup.He left AC Milan in 1973, after having won also another European Cup in 1969, an Intercontinental Cup, an Italian Cup and another Cup Winners’ Cup.