Società Sportiva Calcio Napoli, commonly referred to as Napoli, is a professional Italian football club based in Naples and founded in 1926.

The club has spent most of its history in Serie A.

Napoli were ranked the eighth best club in European Football and the second-best club in Italy (2016 UEFA ratings).

Napoli is also the most successful club in Southern Italy and the fourth most supported football club in Italy.

The club has played their home games at Stadio San Paolo in the Fuorigrotta suburb of Naples since 1959.  Their home colours are sky blue shirts and white shorts. The official anthem of the club is “‘O surdato ‘nnammurato”.

Diego Maradona, commonly known as one of the best footballers of all-time, played for Napoli throughout most of his career.

Napoli share the nickname “Azzurri” ( light blue) with the Italian national team.  Another popular nickname for Napoli is “Partenopei”. It is derived from Greek mythology. The story goes that the siren Parthenope tried to enchant Odysseus from his ship to Capri.

Odysseus had his men tie him to the ship’s mast so he was able to resist the song of the siren. So Parthenope, unable to live with the rejection of her love, drowned herself and her body washed up on the shore of Naples. 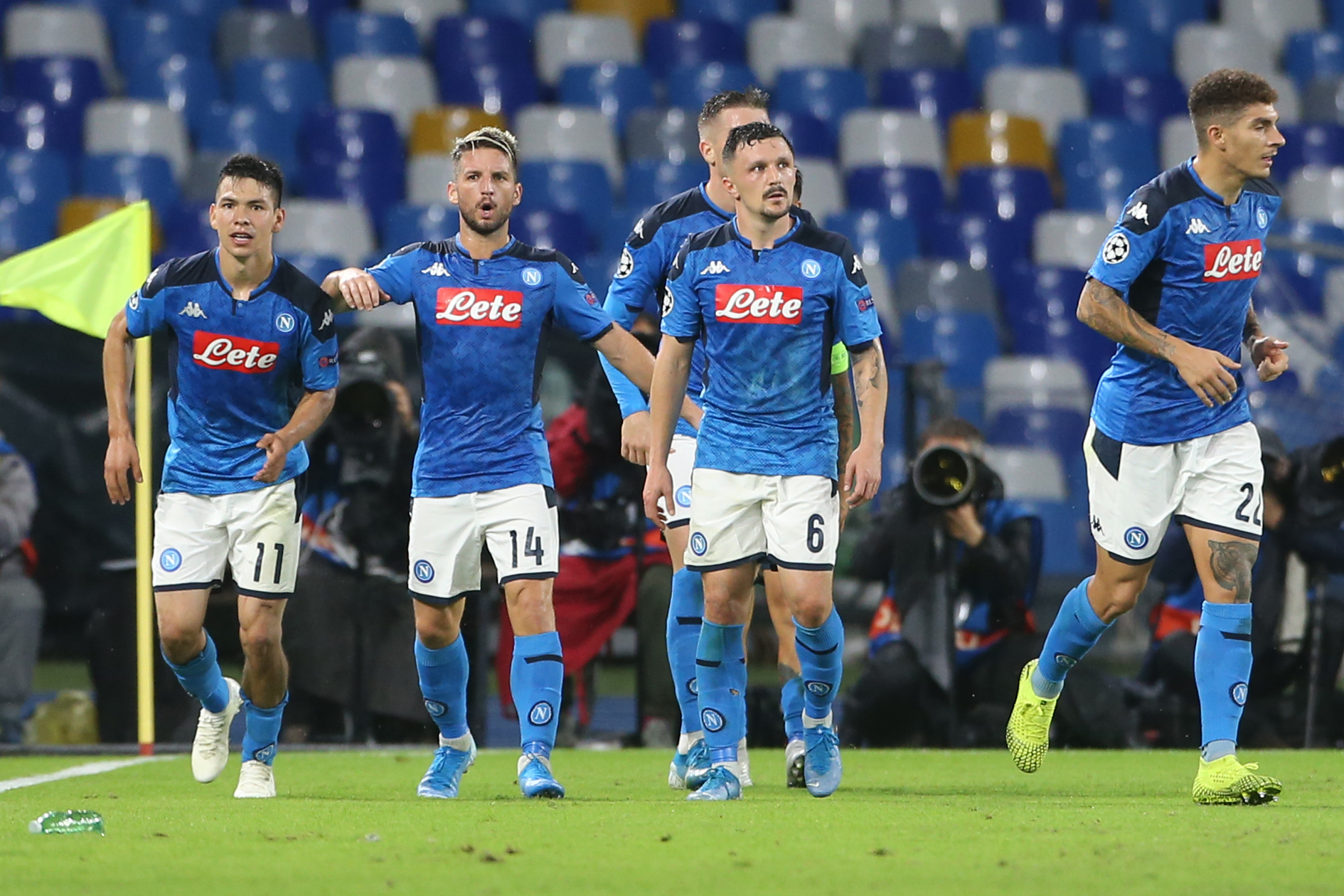 Lorenzo Insigne wages? Dries Mertens salary? Serie-A average salaries? Napoli like most other football clubs, do not release their wage bill. However many journalists often break wage bill information from Serie A teams which are often accurate. But for lesser-known teams, very little is known about players wage bills. But here we take a look at the likely Napoli Player Salaries.

Napoli do not reveal their wages information but judging by the player salaries figures below, Kalidou Koulibaly with €175,000-per-week is earning the most at Napoli. He is followed by Lorenzo Insigne with €165,000-per-week and Dries Mertens with €150,000-per-week.

Napoli have the fifth-highest wage bill in Serie A (€103 million per year).

What we can tell you is that the average Napoli player Salaries are around €2.7 million-per-year.  So here are the Napoli player salaries and contract details 2020. 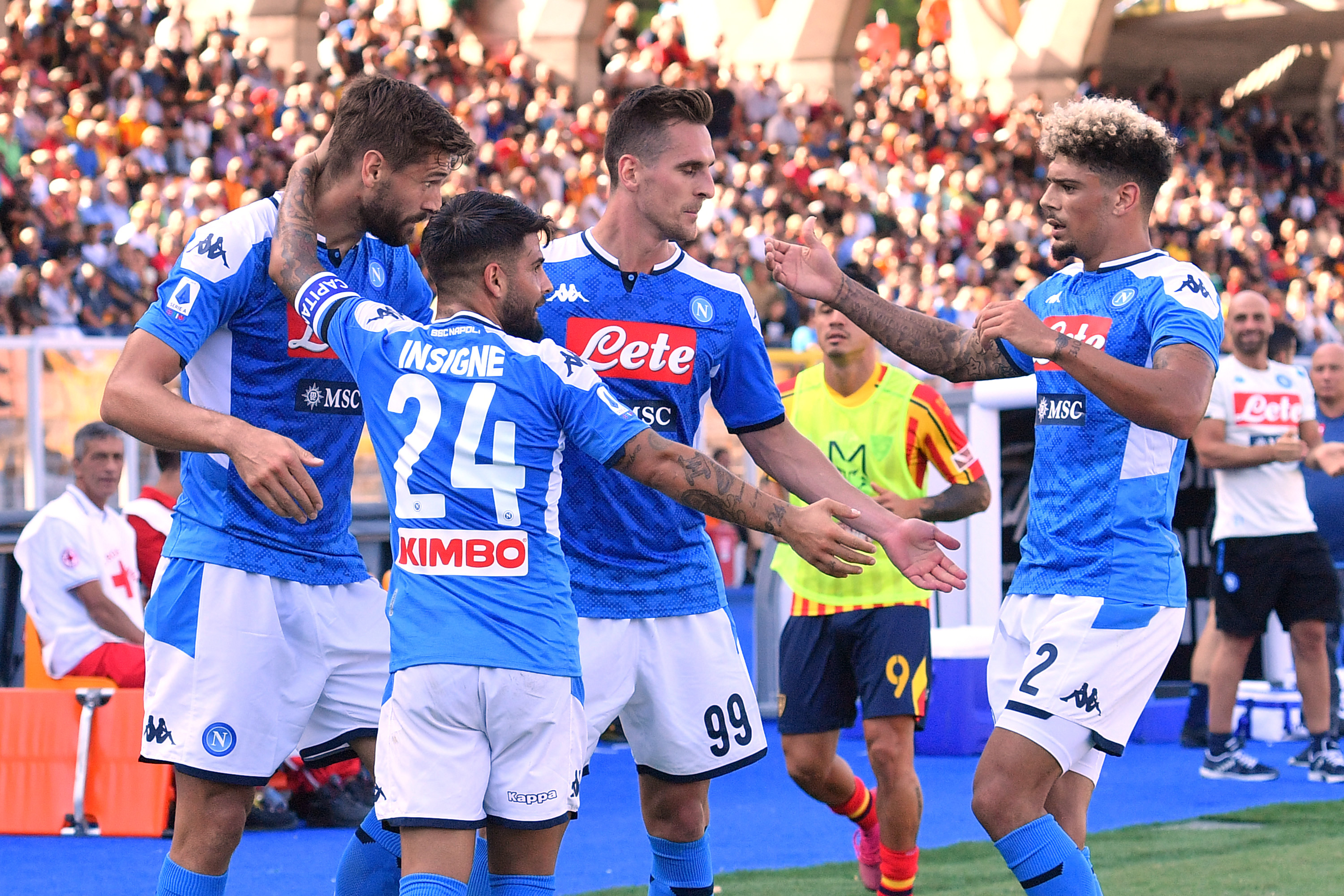