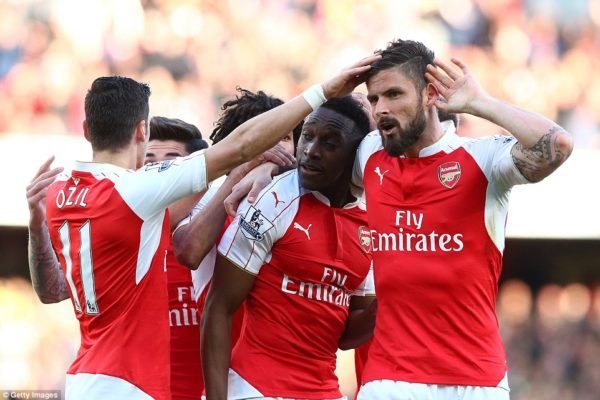 Each of the top European leagues–Premier, Serie A, La Liga and the Bundesliga–allocate television money differently with the aim of trying to have both competitive leagues and reward teams for their performance on the pitch.

At the Beginning of the 2016-17 season, La Liga, which has allowed team to negotiate individual deals, will use a centralized system that slices the money far more evenly. The upshot will be to diminish the huge advantage Real Madrid and Barcelona have had in television revenue. 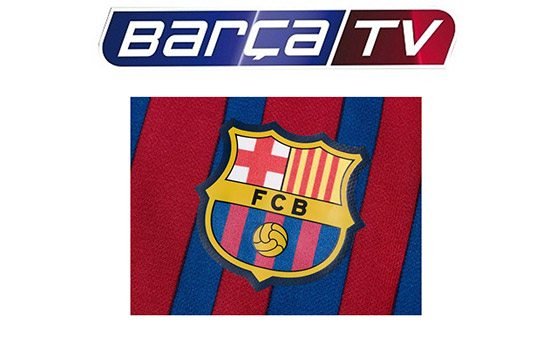 Which team was the highest earner from tv deals last season? well, Barcelona was the highest earner with $192 million made from TV rights deals made during the 2015-2016 season. The Catalans also won the Laliga title from Athletico Madrid and Real Madrid furthering their trophies tally. They are followed by rivals Real Madrid with $189 million earned that season from tv deals, the Los Blancos also won the UEFA Champions League for the second time in three years.

Here are the soccer teams that earned the most from television during the 2015-16 season (Source: Forbes.com)