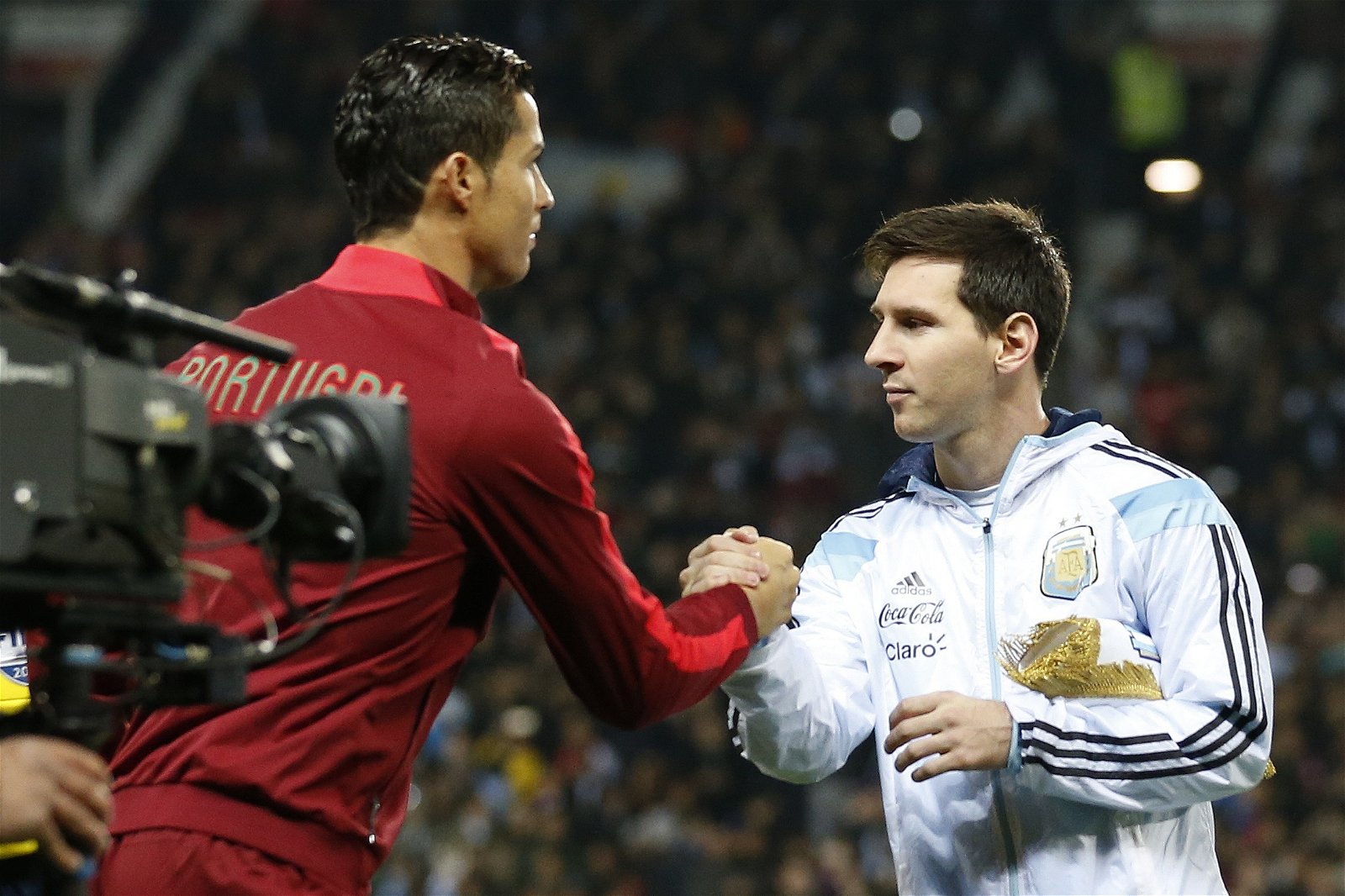 It’s not easy playing in La Liga as it is one of the most competitive leagues in the world. Imagine as a foreign player accumulating over 100 goals?

Then you have to be on top of your game so that you can be in your team week in week out, the league has been graced by a number of greats, footballers like Zinedine Zidane have played their, Luis Figo and one of the greatest to ever player football of all time Cristiano Ronaldo and Lionel Messi all these being foreign players although Cristiano will no longer add any goals to his name as he left the Spanish La Liga to join the Italian Serie A in summer 2018.

La Liga is contested by 20 teams, with the three lowest-placed teams relegated to the Segunda División and replaced by the top two teams in that division plus the winner of a play-off.

List of the Top 10 Foreign Goalscorers in La Liga Santander

Here is the list of the Foreign players with the most goals in La Liga.

Which foreign player has scored the most goals in La Liga?  Who is the all time foreign \ leading goal scorer in the Spanish La Liga? let’s find out. Lionel Messi is the all time leading goal scorer with 424 goals in 458 appearances so dar. The Argentine has only played for Barcelona in the league as it is where he kick started his career through the clubs youth ranks.

In second is rival Cristiano Ronaldo who moved to the league in 2009 and has managed to score 311 goals in 292 appearances for Real Madrid making him the second all time leading goal scorer in La Liga. The Portuguese moved to Juventus in summer 2018.