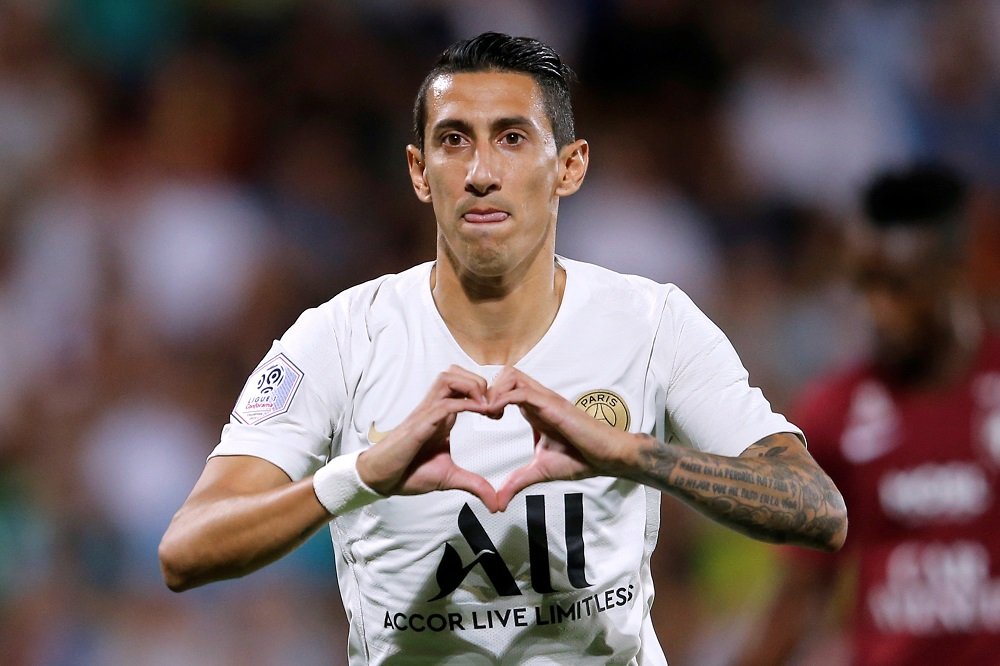 Di Maria has committed some of the worst dives in the game. Back in 2015, the Argentine Argentine was booked for diving as the game entered its final stages, and tugged at the referee’s shirts in retaliation of the decision.

The winger cut in from the right flank, and dribbled past Aaron Ramsey, who then tried to stop him by holding on to him. There was not enough contact to warrant a foul, but Di Maria went down nonetheless, and was booked for the dive.  His reaction however, to being booked, was far from mature, as he had a go at the referee, and caught hold of his shirt, leaving Oliver with no choice but to show him a second yellow card, thus sending him off.