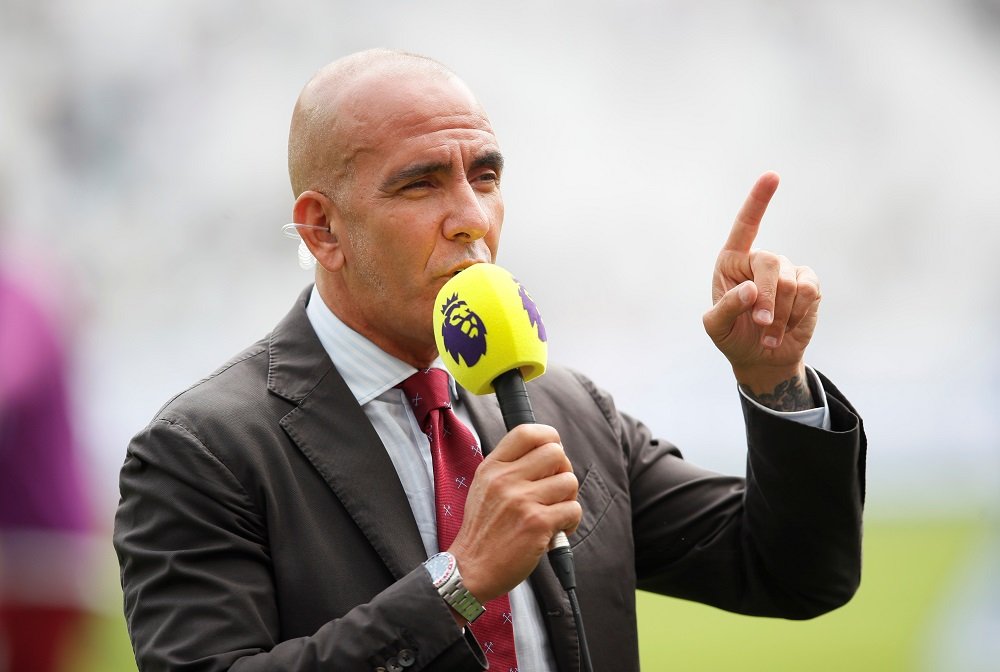 Top players who have been relegated from the Premier League. 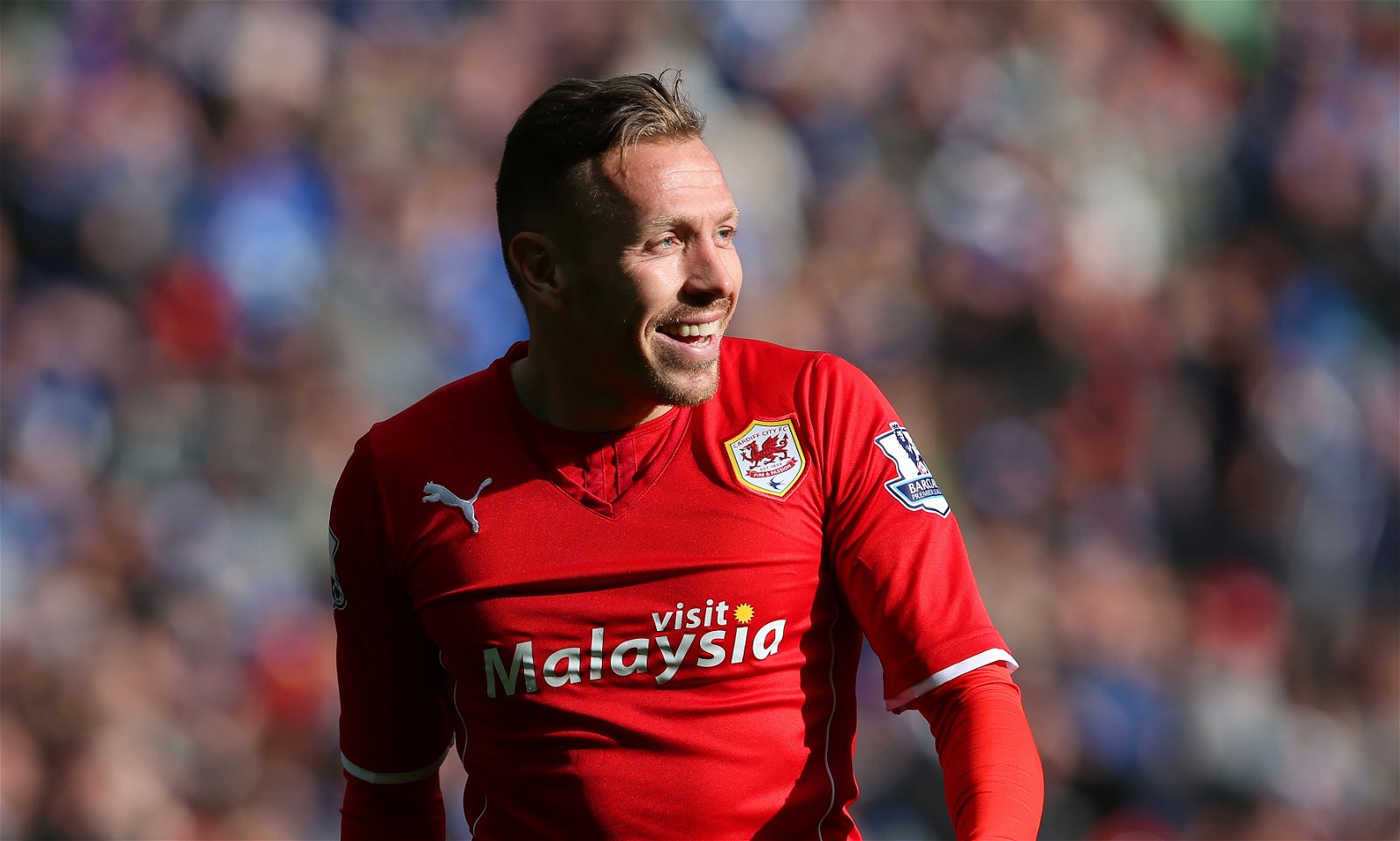 After 34 years in the top flight, Coventry’s luck finally ran out in 2001. The only solace they could take from their final season at the top table were the performances of Bellamy, who tried his best to keep the Midlanders in the Premier League.

The Welshman later admitted that he didn’t enjoy his time at the club, however, which was hardly surprising after a six-goal campaign. Then again, Bellamy was never prolific: after joining Coventry for this season, he only ever got to double figures in a league season three times (one of those in the second tier) – and never scored more than 13 (at Blackburn in 2005/06).

Before David Silva and Sergio Aguero pitched up in the north-west, Kinkladze was one of the most exciting players that Manchester City fans had ever witnessed. The wiggle-hipped Georgian wizard, who was capable of dribbling past virtually any opponent, scored some tremendous goals for the Citizens, although homesickness prevented him from realising his full potential at Maine Road.

If every retired Leicester legend made a claim to get in the Foxes’ current side, Izzet would have one of the best chances. In 2003/04, the Turkey international got a Premier League-high 14 assists ahead of Ryan Giggs, despite the Foxes’ miserable relegation to the second tier. Having stayed put upon their first relegation in 2002, Izzet finally left for Birmingham on a free transfer after eight successful years in the East Midlands.