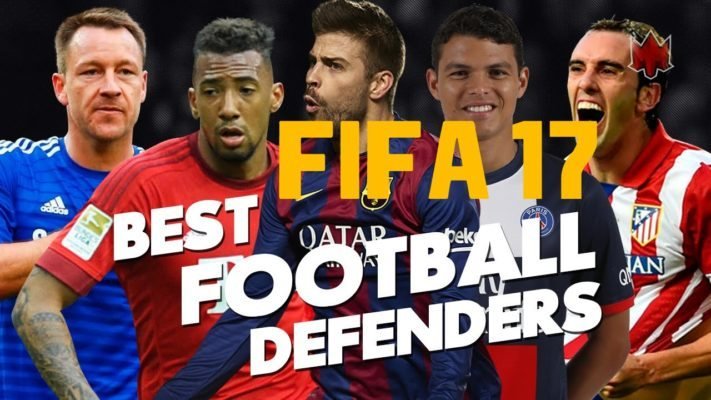 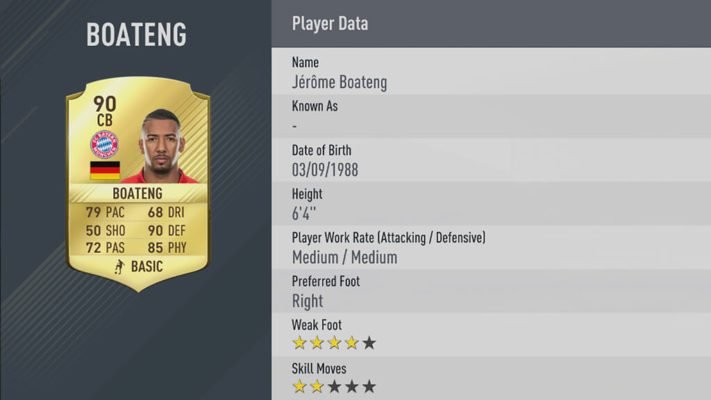 In sixth there is  Atletico Madrid’s very own Diego Godin who comes in  ahead of Giorgio Chiellini, David Alaba, Leonardo Bonnuci and Mats Hummels who have the same rating of 87.

Sadly not any Premier League defender has made the list. What can you say about this? Is the Premier League nolonger the best league in the world? Have your thoughts shared in the comments below.

Here is a full list of the best defenders in FIFA 17 and their overall ratings!