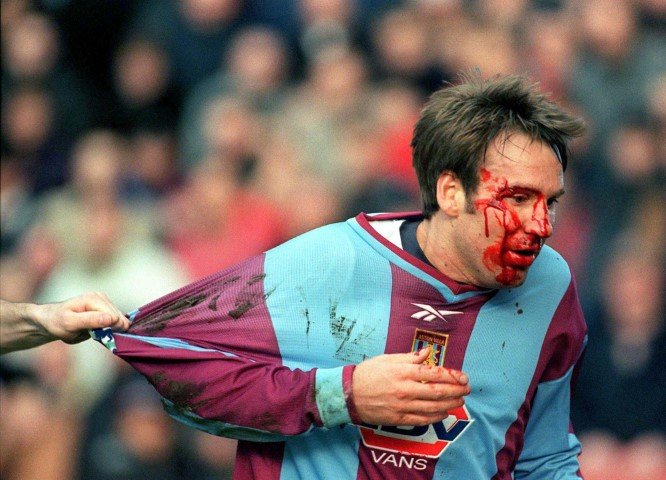 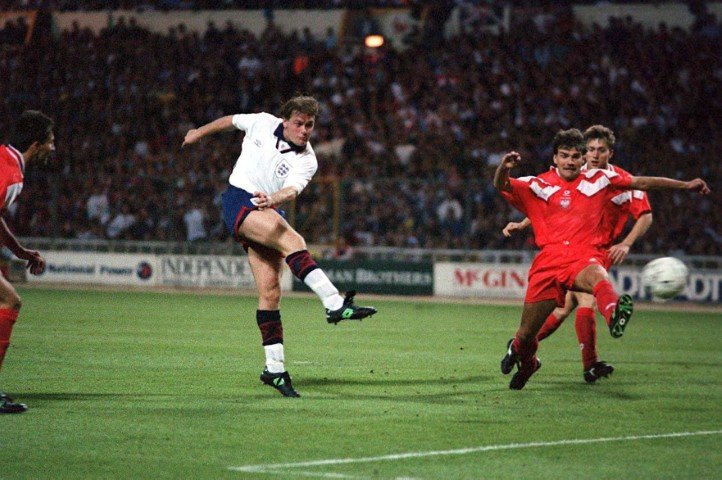 Footballers gone broke is something that you never hear about. Usually its all about the highest paid and the richest footballers. So which footballers have gone bankrupt?

We thought it would be a good idea to take a look at footballers who made millions and then lost it all. Here is our list with Footballers who went broke.

Top 5 footballers who have gone broke

Top 5 footballers who are now broke

5. John Arne Riise is one of the footballers who are broke 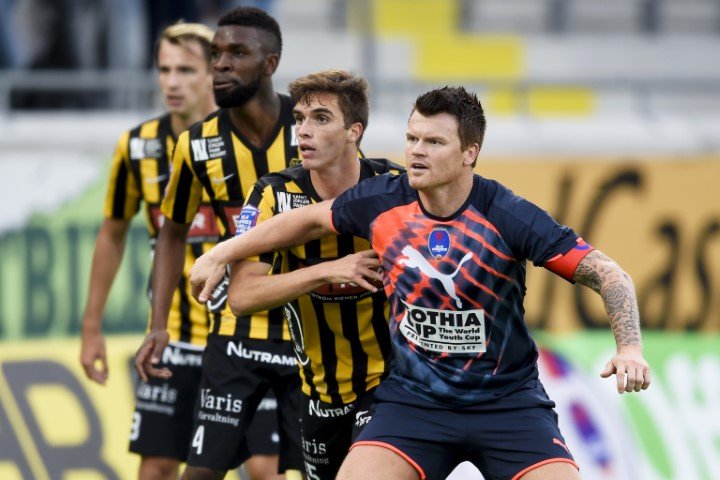 The former Liverpool left-back was a legend at Anfield. Riise had that famous left-footed shots that could break a goalkeepers hands. His powerful shooting and defending at Liverpool was not enough though.

Riise joined a number of lower-league teams after Liverpool including Fulham. John Arne Riise filed for bankruptcy in 2007 due to unpaid debt worth over £100,000. But you’d think he could afford it considering he was on wages of £50,000-a-week at Liverpool.

This was all due to a legal dispute involving his agent and a £3 million fraud case in Riise’s home in Norway. Riise was held liable for failing to pay off his debts for a failed business.

The Liverpool legend is now retired and it seems he must have cleared his debt.