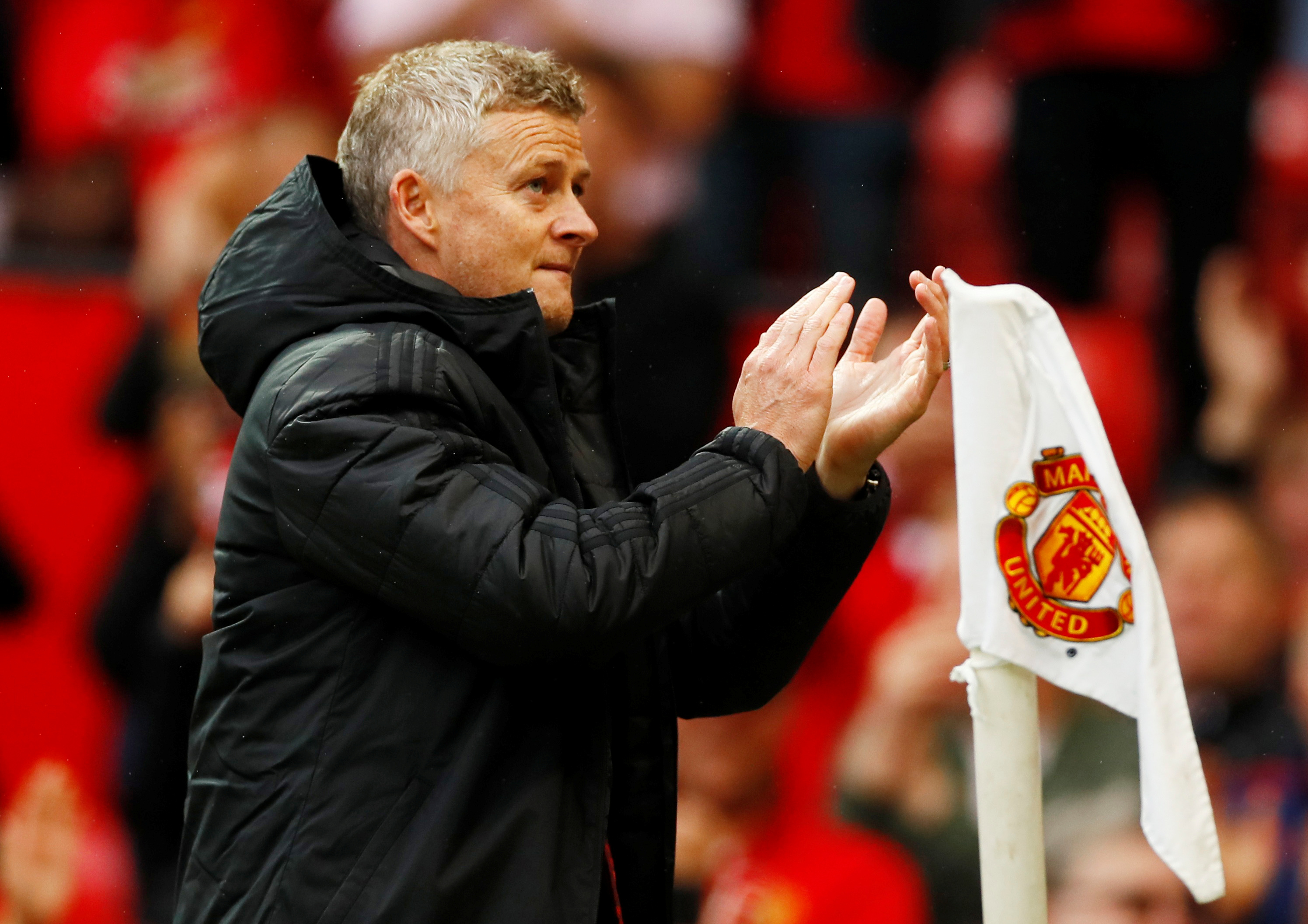 With the new season already underway throughout Europe, it is time to talk about the Top 5 managers who might get sacked.

With a new season in European football underway, we can already tell which managers are starting to struggle and may even get sacked before the end of the year.

There are several of the biggest clubs in the continent that lack the patience of smaller institutions. These teams don’t have it in them to hold on their coach for an extended period of time, they don’t know how to go through a process.

We would have included the managers from Real Madrid, Zinedine Zidane or Barcelona’s Ernesto Valverde, but both of them have impressive squads that may save their skin this season and may even fight to win a trophy or two. Even the now former AC Milan manager Marco Giampaolo, who should have claimed the top of this list, got the boot just few days ago.

Other clubs are not as lucky, which is why we bring you the Top 5 football managers in line to be sacked in 2019/20. 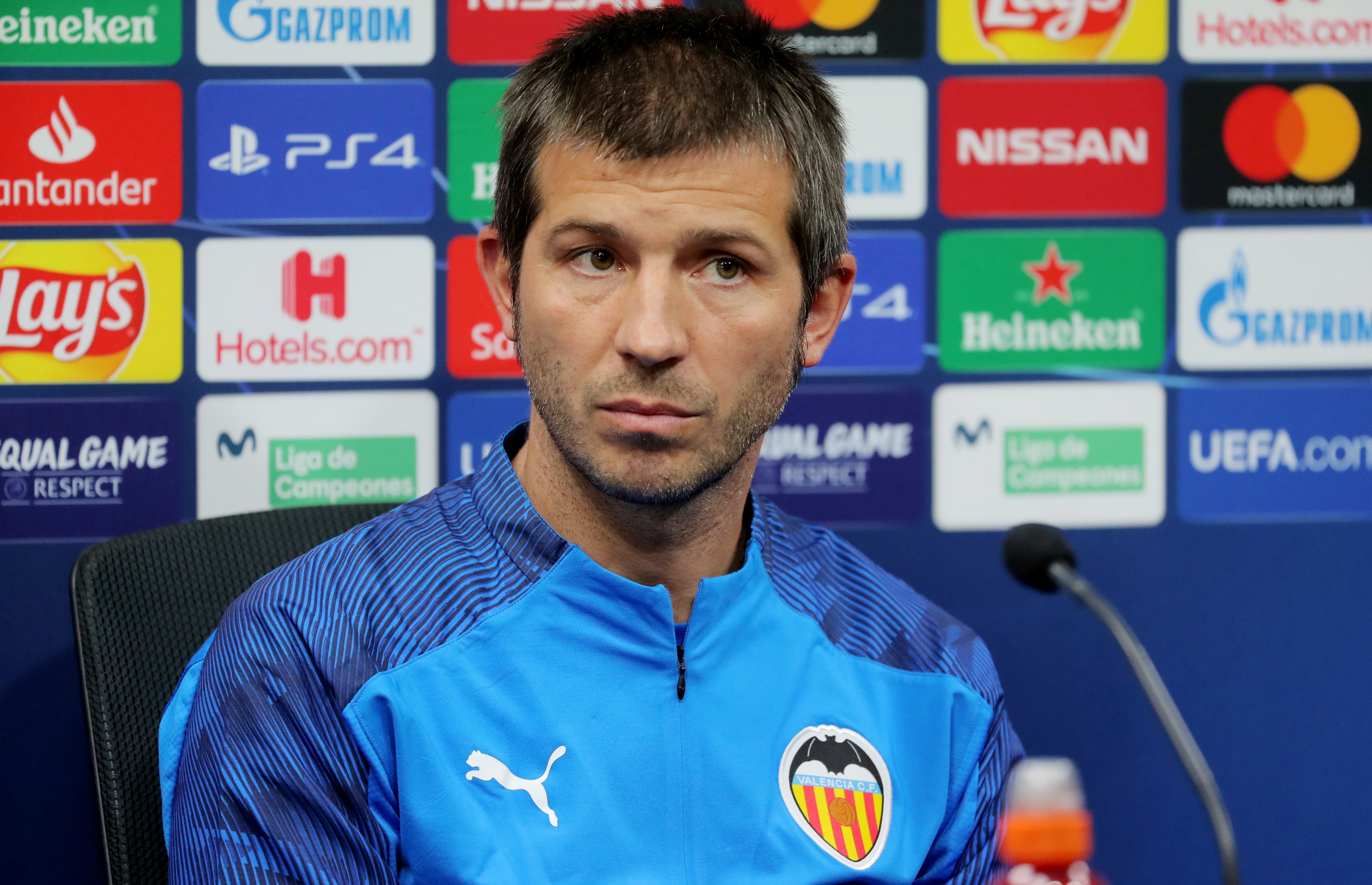 Everything that is currently taking place at Valencia is not Albert Celades’ fault, the manager is doing everything he can to keep the team afloat. However, the situation is too concerning and impossible to handle for any manager.

Owner Peter Lim has been one of the least competent figures in Valencia’s recent history, and he is sadly taking the whole club down with him. Albert Celades is only a pawn inside a bigger chess game, one that the supporters have been losing for years.

This is a club that is over 100 years old, and the owner doesn’t seem to understand its tradition. Celades won’t last much longer, but any manager who takes on this job would suffer the same fate.

SEE ALSO: Five players who excelled at another sport 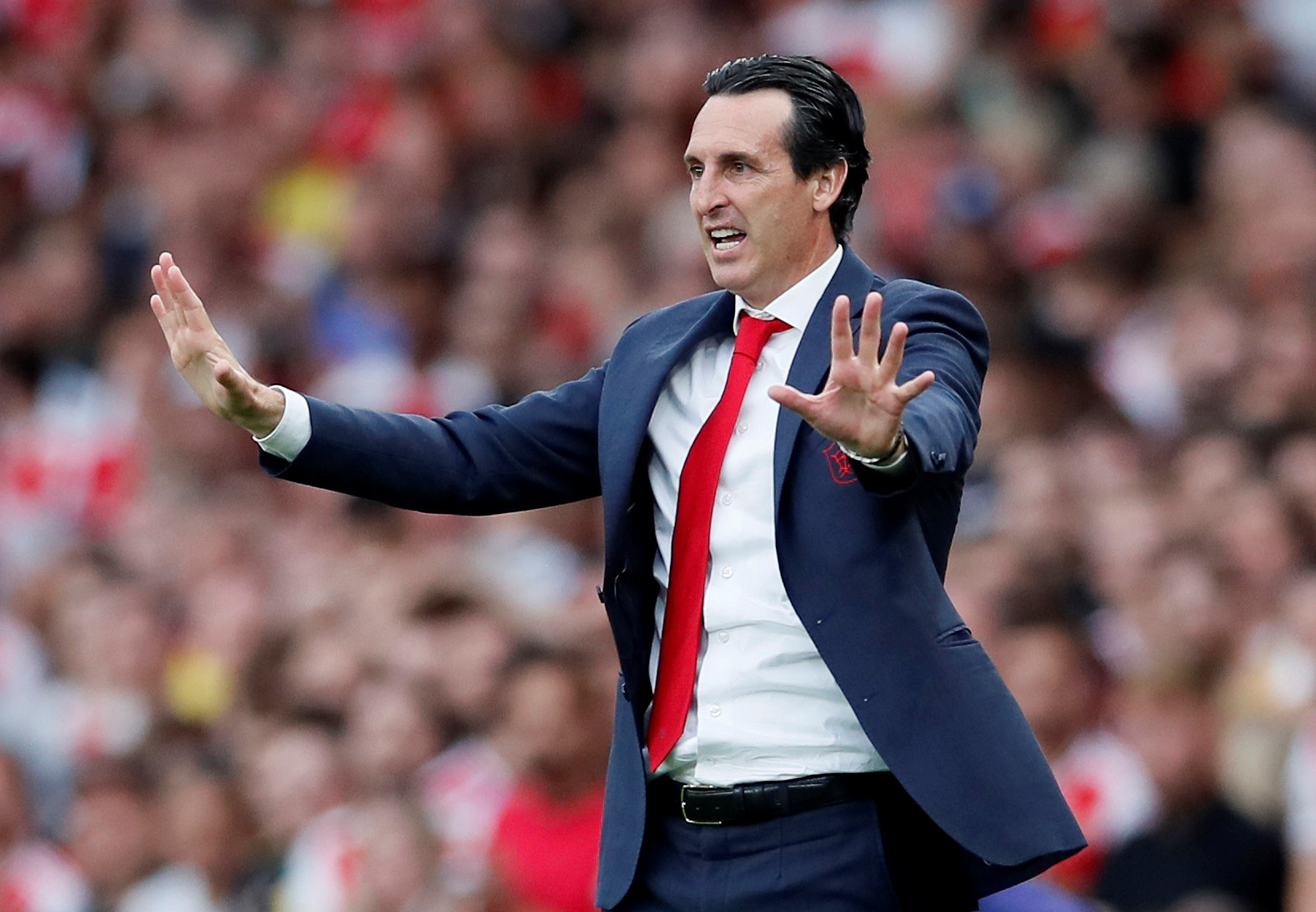 His current season at Arsenal is not turning out the way he expected, Unai Emery is struggling to keep the team at the top.

The Gunners made an important spending spree during the summer, they should be able to fight for the title but the manager doesn’t seem to find the proper starting XI. If he doesn’t get to at last keep the squad in the Top 4 by the end of the season, chances are that Arsenal will start looking for his replacement.

The North London club cannot afford to keep failing to win titles, they’ve been out of the game for too long. Arsenal is too great of an institution to not be considered a title contender every season. 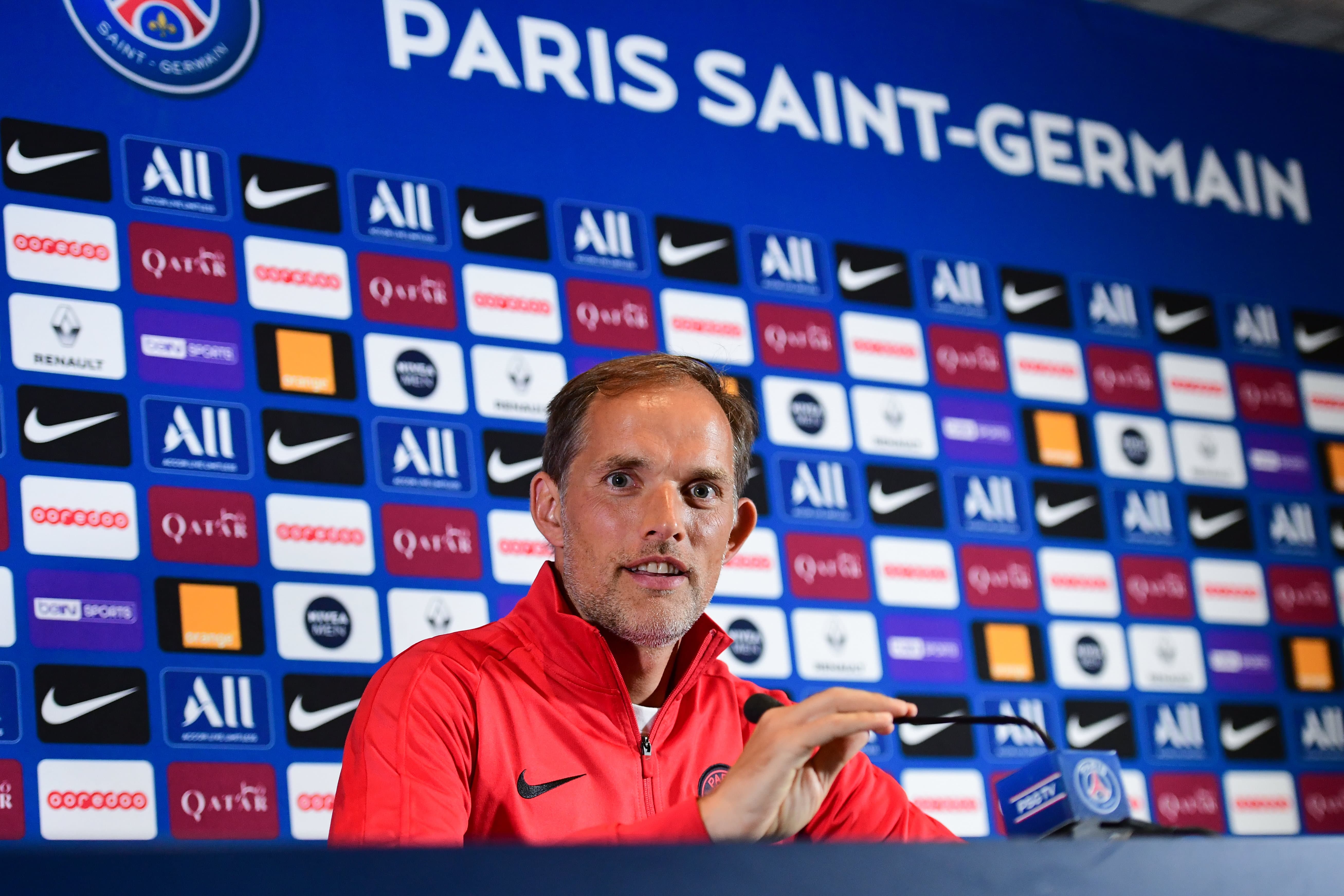 This is the final year in which Thomas Tuchel gets a chance to win the biggest trophy for Paris Saint-Gergmain, the French giants spend too much money and they lack the patience to maintain a process.

This club has enough world-class players to at least reach the tournament’s semifinals, PSG will sack Tichel if they don’t get far in the competition. Sadly for any other manager who comes, they will also suffer the same fate if they don’t bring the big prize home. PSG has spent over a billion euros in players, and they still haven’t managed to win the coveted trophy.

This is hardly the manager’s fault, but usually he is the first one to go. The Argentine manager is suffering a unique situation with his players, who somehow lost his trust during the summer. Tottenham Hotspur is going through a very specific problem that is mostly Daniel Levy’s fault.

The club’s chairman has priorities that are not related to what Pochettino wants for his squad, the transfers that were promised didn’t come. The players were part of this promise, and they all feel betrayed by the manager.

However, Mauricio has very little to do with this situation as Daniel Levy is the man who should answer for the team’s latest results. 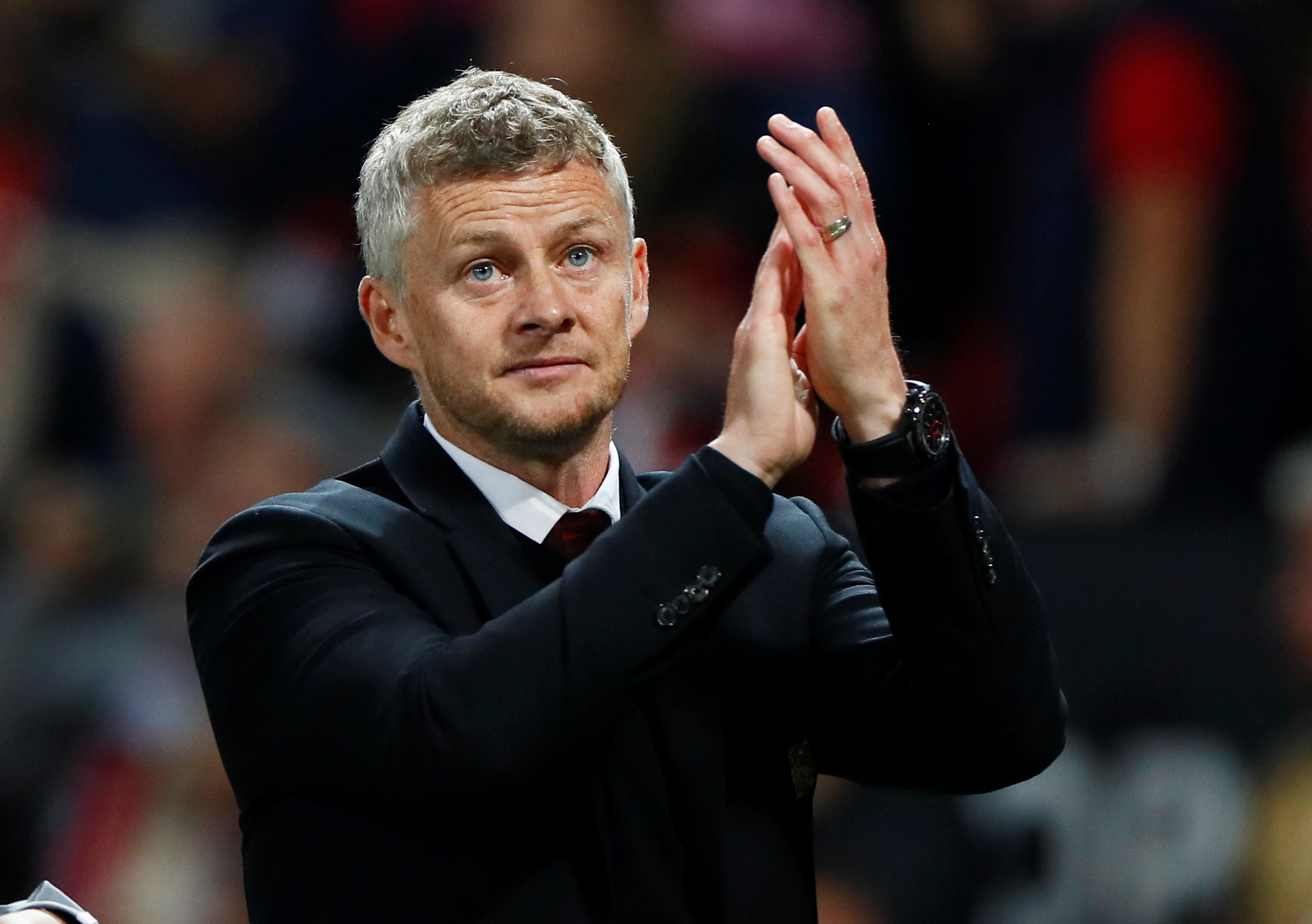 The Norwegian manager started as a caretaker last season, he went through an incredible winning streak that earned him the permanent job. But things started getting twisted after he signed his contract, the players lost that hunger for success and the club made the worst possible decisions in the summer.

It was almost as if Manchester United didn’t want to make an effort to improve the team, and that is hardly Solskjaer’s fault. He is the manager who could get sacked sooner but not for being incompetent, the club’s owners are the only ones to blame.

Ole is doing the best with what he was given, there isn’t much more that he can do at the moment. Which of these managers will get sacked sooner in European football? Please share your opinion in the comment section down below.