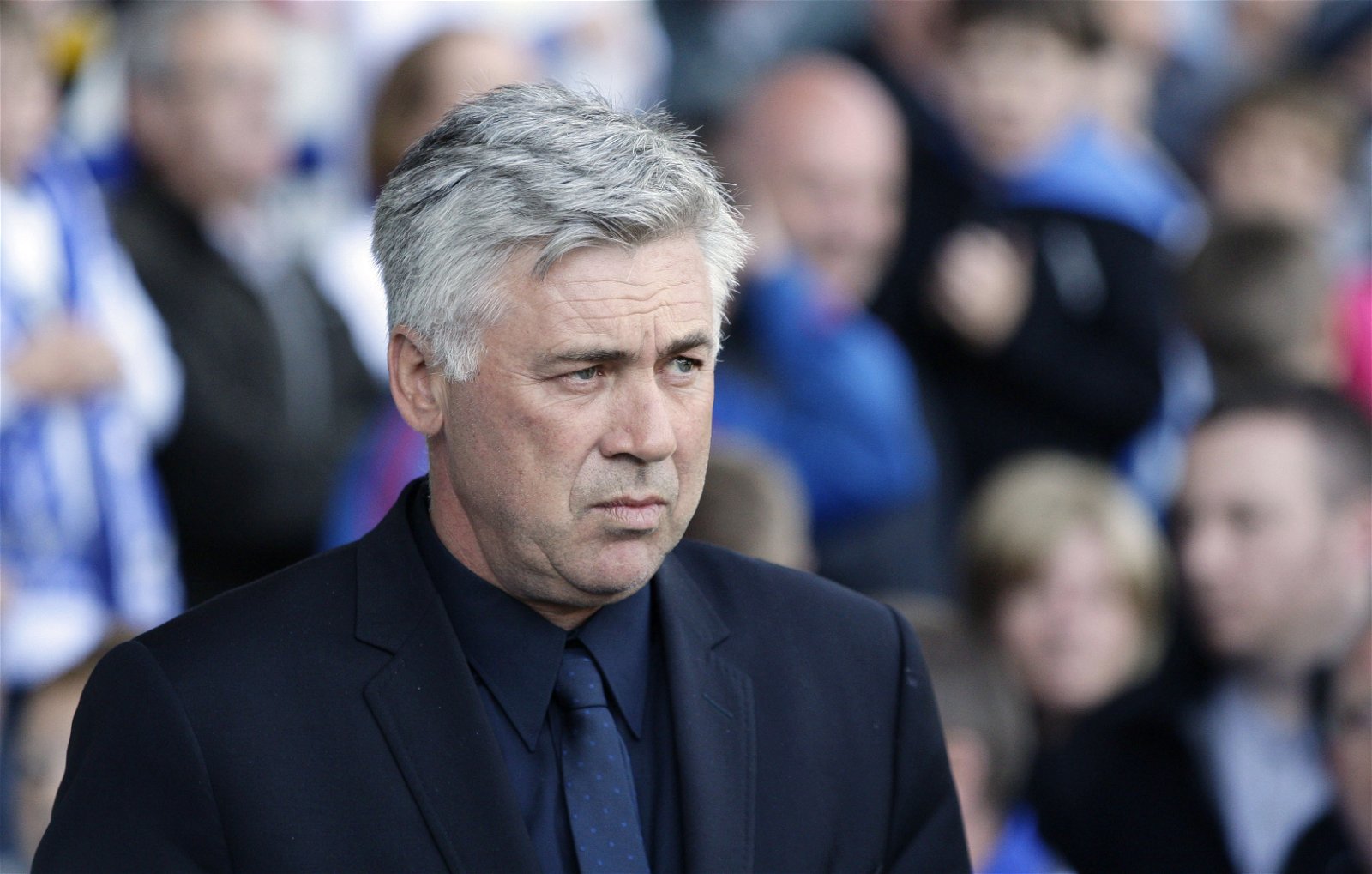 Out in the football world, there are a variety of managers. But who are the coolest football managers in the game?  Watch & Bet Football Here => 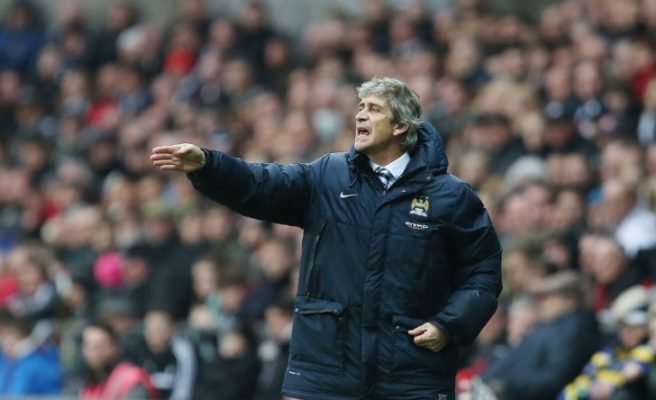 Guided Manchester City to a Premier League title in 2013/14 and is generally known as a nice guy making him one of the coolest football managers in the game. 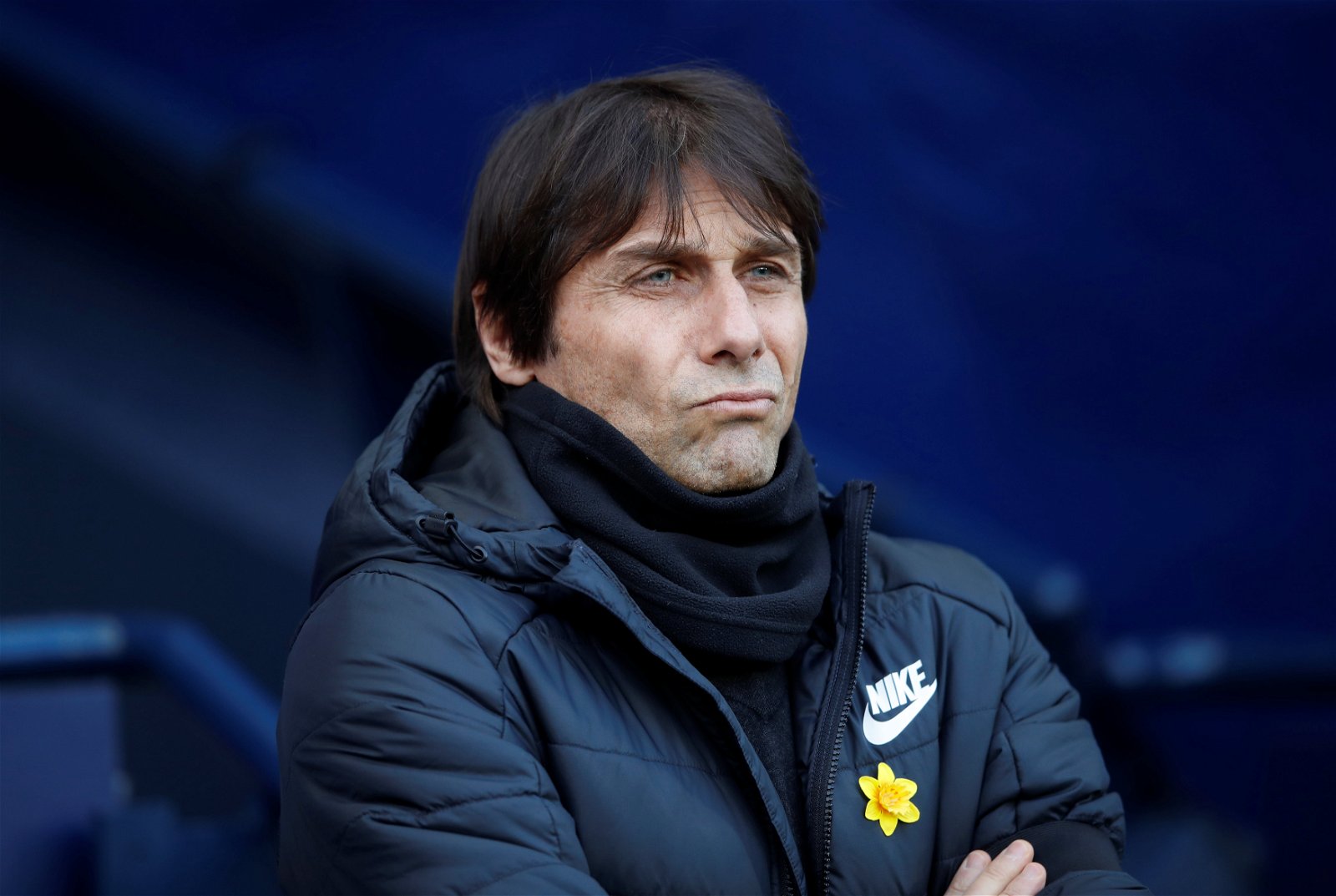 Known for his suave Italian fashion and nature, Conte is one of the coolest football managers in the game. Often sports a flash suit and tie, or as above a Nike puffer jacket. The Chelsea manager is also hilariously passionate on the sidelines during games. He can often be seen shouting, screaming and running alongside the players on the pitch. You may also see him run to the stands and try to hug everybody.

The way he dealt with the whole Dimitri Payet fiasco was remarkably cool. When French star Payet kicked up a fuss last season in 2017 about wanting to leave West Ham, Bilic was very blunt about it in the media.

He said:”We have said we don’t want to sell our best players but Payet does not want to play for us. We are not going to sell him.”

That is a courageous but confident way to deal with it… and although Payet did get his move in the end, it made Payet look like a bit of a jerk while Bilic came out of it looking rather cool. 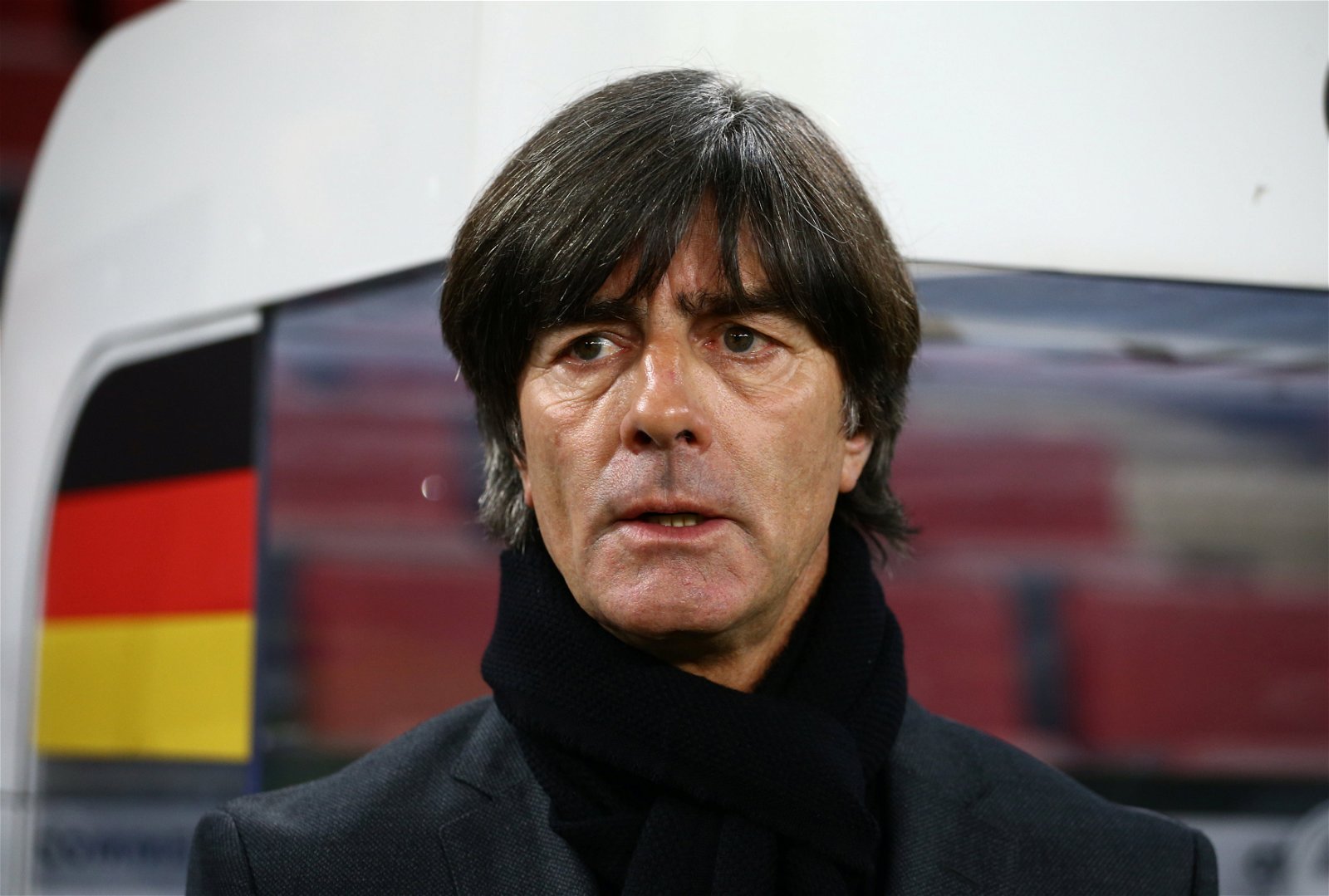 Okay so he was caught on camera scratching his private parts at the Euro 2016 tournament and sniffing his hands, but he’s also done a fantastic job as Germany coach and is undeniably cool. Aside from his strange antics. 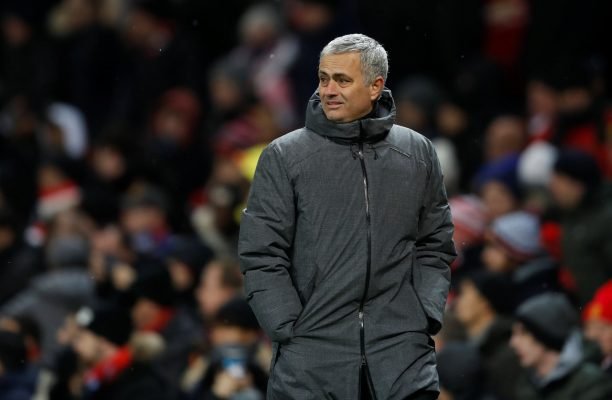 Okay so as a Chelsea fan, this was hard to admit. But Jose Mourinho is one of the coolest football managers in the game. He simply has that “I don’t care” manner when speaking to the press or to opposition managers, ie Antonio Conte.

I’m not entirely sure what makes Carlo Ancelotti so cool, but I think it’s something to do with that remarkable one eyebrow lift. I can never quite manage it like Carlo does and it just makes him one of the coolest football managers in the world.

He’s also managed some of the best teams in the world and his manner to the press and on camera just exudes quiet confidence and coolness. 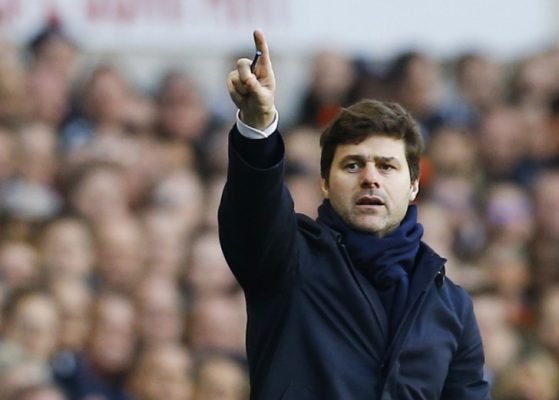 Mauricio Pochettino has the aura of someone who is just naturally cool. Add that to his exceptional fashion and style, along with an entertaining style of football, and you have one of the coolest managers in football.

He has turned Spurs into a genuine threat in the Premier League and Champions league as well. 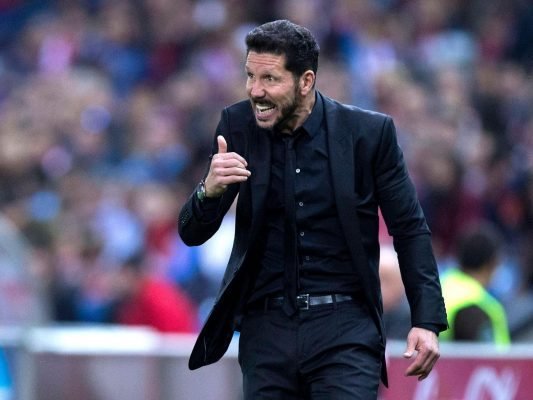 Again, it’s the fashion and style along with his demeanour that makes Diego Simeone one of the coolest football managers in the world. His brand of football at Atletico Madrid may not be the most attacking but his passion on the sidelines along with his manner is undeniably cool. 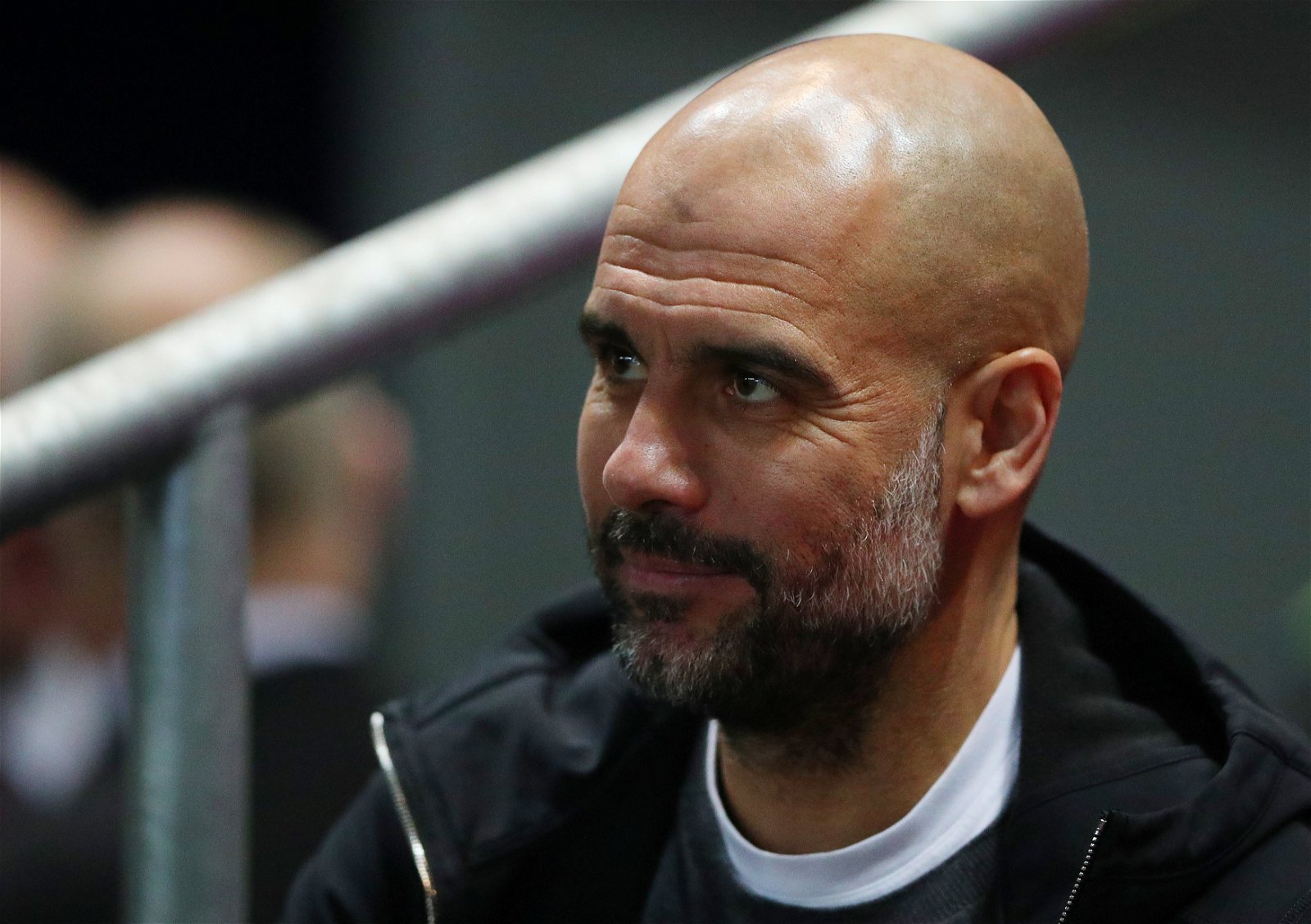 As if it isn’t enough his team Manchester City is simply unbeatable all season in 2017/18 but Pep is also cool. His style and manner in front of the cameras is natural and he’s really calm. His blunt nature as well makes him one of the coolest football managers in the world. 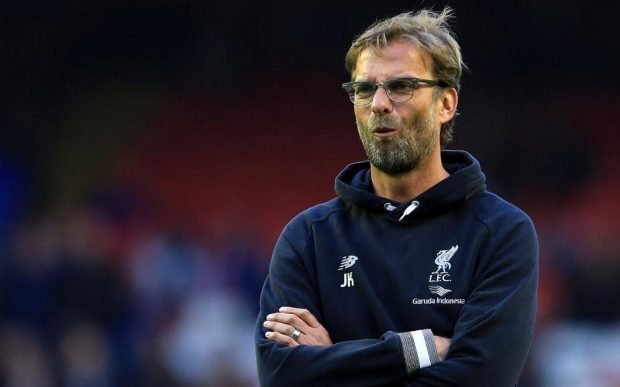 Jurgen Klopp announced himself to the Premier League by declaring himself (jokingly as a jab to Mourinho) as the “normal one”.  But the Liverpool boss is far from normal. Klopp’s anger and passion on the sidelines along with his humour is undeniably contagious. It’s hard not to crack a smile when he’s going crazy on the sidelines. Added to that his blunt German nature in interviews is quite something. That is why Jurgen Klopp is the top of our list of the coolest football managers in the world in 2022. Watch & Bet Football Here =>

Top 10 Chelsea rejects who found success away from Stamford Bridge

Top 10 Chelsea flops of all time! 2022- Worst Chelsea signings ever!