Wolverhampton Wanderers signed forward Hwang Hee-chan RB Leipzig – who had been on the radar of a lot of clubs, but Wolves managed to snag him for 16 million pounds.

They are yet to make further signings in the summer window.

2019-20 was a good season. Wolves managed to finish 7th in the Premier Table, which is decent for them and particularly because the 2019-20 campaign was a challenging one. 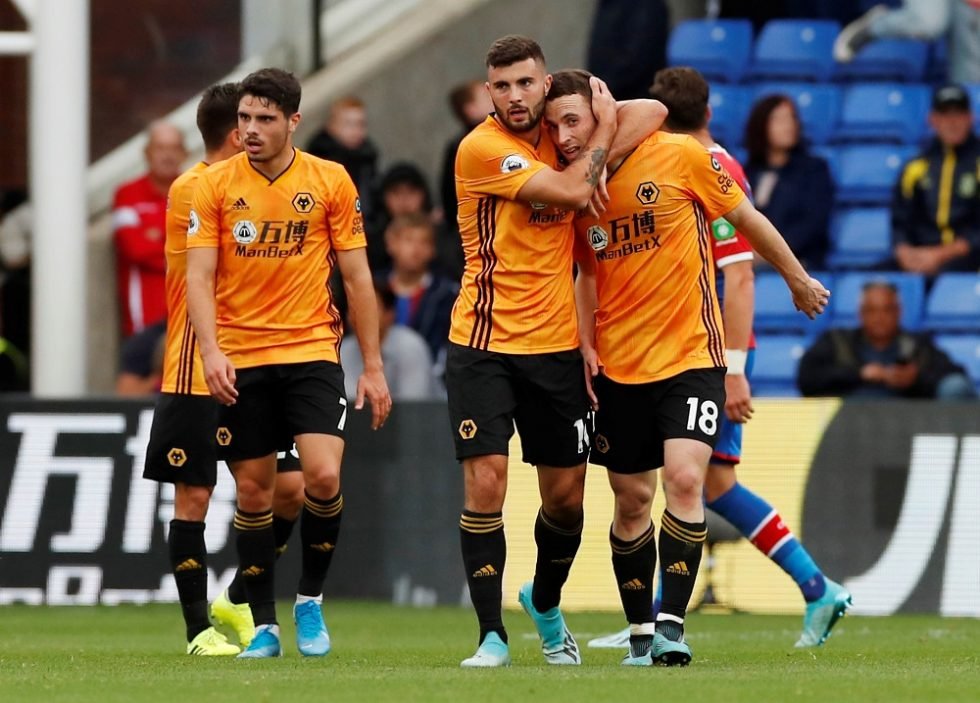 Wolverhampton’s nicknames is the Wolves.

The rivals of Wolves are other local midlands sides such as Birmingham City, Aston Villa, and West Brom. Moreover, their longest standing rivalry is with West Brom as they contest the Black country derby.

Wolves home ground is at Molineux stadium in Wolverhampton. Further, it can host up to 31,700 fans so it is neither the biggest stadium or smallest stadium in the Premier League.

The name Molineux comes from the 18th century landowner. He built a hotel which is now the City Archives building, and the whole area eventually came to be a big park called Molineux Grounds. Wolves started playing there in 1889.