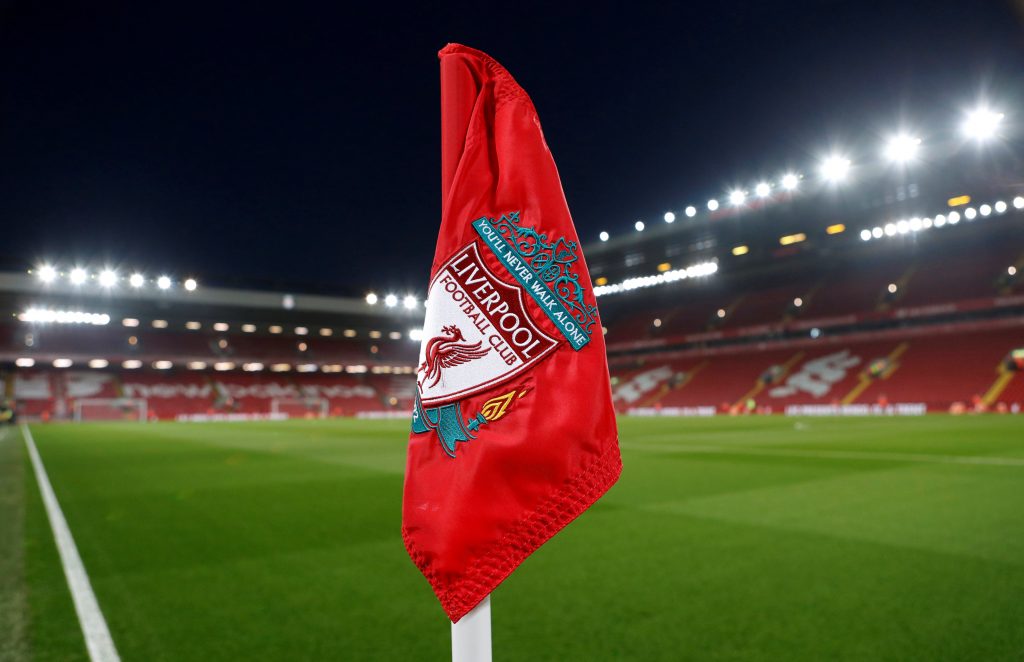 Also, Note that transfers fees amounts are very sensitive to inflation which is not considered there and exchange rates between British pound and Euro or other rates. Here we take a look at all the recent Liverpool transfer history.

So what do we know about Liverpool’s transfer history?

Let us first analyze the team based on their transfer history in the last 3 and half seasons, ie since Jurgen Klopp took over at Anfield.

Sheyi Ojo –  Back from loan on Rangers

Ovie Ejaria – Back from loan at Reading

Emre Can – Free transfer to Juventus

Jon Flanagan – Back from loan on Bolton

Daniel Sturridge – Back from loan on West Brom

Marko Grujic – Back from loan on Cardiff City

Trent Alexander-Arnold – Picked up from Liverpool u18 team

Lazar Markovic – Back from loan at Sporting CP

Danny Ward – Back from loan at Huddersfield Town

Hence we can see here after analyzing the three and a half seasons under Klopp, Liverpool have a net spend of €92.70 Million plus the fee they paid for Harvey Elliott.

In this span of money, Klopp has managed to overhaul an ageing slow squad and replace it with smart, energetic and dynamic players who have already won a Champions League and are on course to win much more!

Liverpool 10 most expensive transfers of all time

VERDICT – Jury still not out

VERDICT – Jury still not out

Hence, once analyzed we see that Liverpool have generally done brilliantly well in the market and their scouting and transfer team must be congratulated alongside the manager for putting the club where they are now. It is not easy to do well in the inflated transfer market these days! Kudos Liverpool.