Who is the worst managers in Premier League history? The life of a football manager often seems like an impossible task, we look at some of the managers who failed miserably as the gaffer! 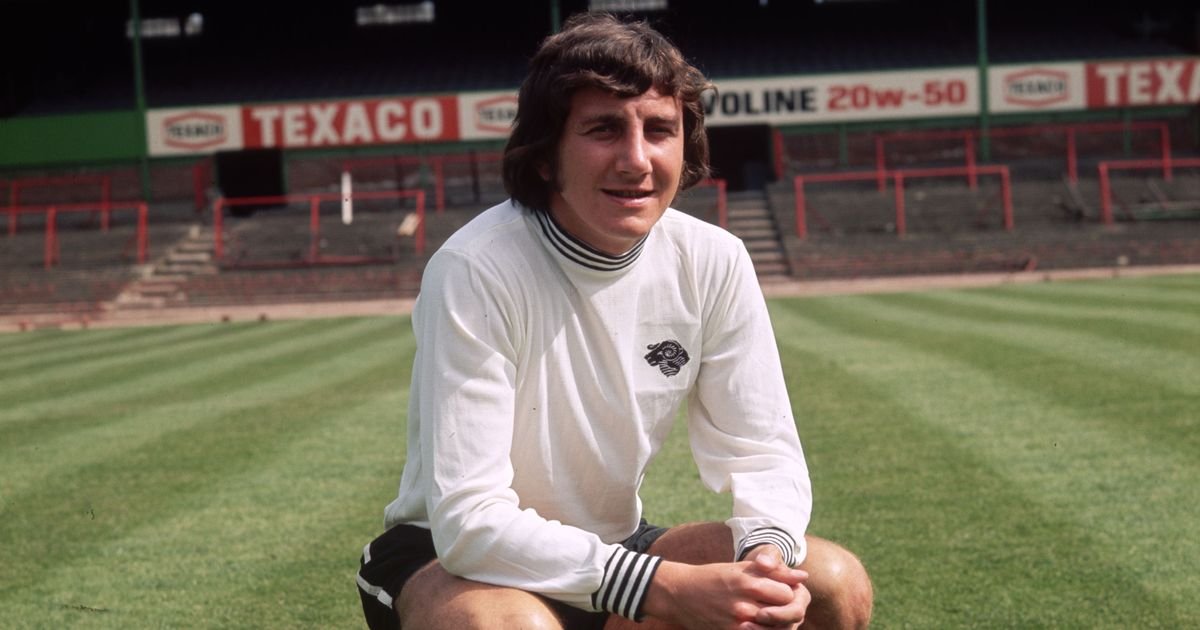 Roy McFarland was in charge of Derby County for two years, and during his first season they reached the Division One play-off final, but lost 2-1 to Leicester City. The following season his side missed out on the play-offs completely, and McFarland – who spent a large portion of his playing career with the Rams – left to manage Bolton Wanderers, who had just been promoted to the Premier League.

Despite making a whole host of signings, he was unable to establish the Trotters in the top flight and was dismissed half-way through the season after just six months at the club. He left the side bottom of the Premier League, winning just two games, drawing four and losing 16.