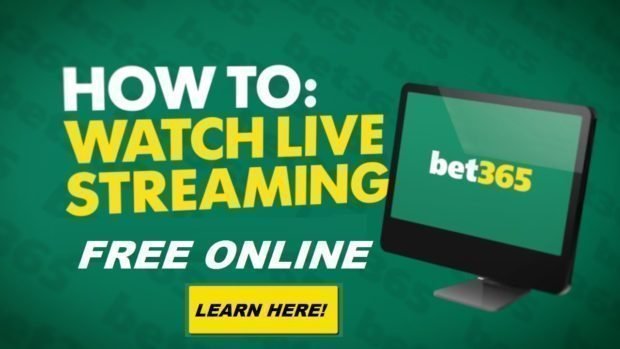 Barcelona vs Athletic Bilbao predictions for Saturday’s La Liga match at  San Mames. With a four point lead at the top of La Liga, the Blaugrana will be aiming not to lose any ground when they visit the Basque Country. Read on for all our Athletic Bilbao vs Barcelona free predictions and Betting Tips. 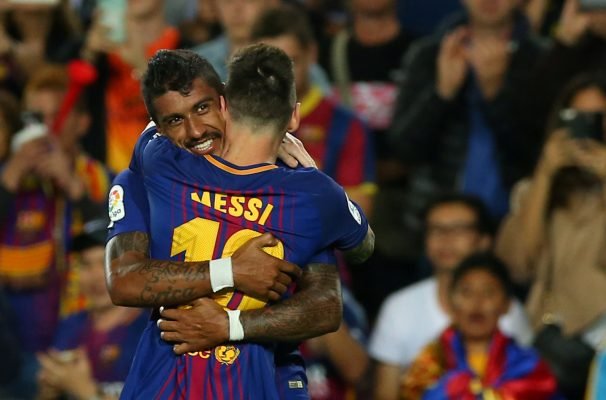 Here are the best a odds and our Barcelona vs Athletic Bilbao predictions and Betting Tips:

Our Athletic Bilbao vs Barcelona prediction

We think that Athletic could hold Barcelona to a draw here, at odds of 4.50 with bet365. Below you can read the reasons for our Barcelona vs Athletic Bilbao predictions.

We expect Aritz Aduriz to Score First at 8.50 with Unibet

The Barcelona squad are the strong favourites for this match with odds of  1.47 with Unibet, with Athletic Bilbao the outsiders at 7.00 with bet365 to take the three points on Saturday night.

However, we are backing a draw here at 4.50 with bet365. San Mames is always a difficult stadium to visit, with the hosts winning the last time they played there in the Copa del Rey back in January.

Barca have looked unstoppable this season, and have won every game but one since losing in the Spanish Super Cup to Real Madrid back in August.

Athletic on the other hand aren’t in such good form with just one win in 10 games, but they always motivate themselves for the big matches and will feel this is the perfect match to end their slump.

At home they are very strong as well. They have only lost 4 of their last 40 La Liga matches at San Mames, all of those defeats coming against the top three (Barcelona, Real Madrid & Atletico).

Barca will feel that this is a winnable match, but we do think that with the busy schedule and a long trip to Greece to play Olympiacos in the Champions League on Tuesday that they will slip up at some point.

Despite their excellent form, there are still some issues within the team that have been covered up by results. We’re backing a 1-1 draw here at 8.50 with bet365.

If Athletic play with their usual intensity then they will have chances, and generally veteran forward Aritz Aduriz puts those chances away. He is priced at 8.50 with Unibet to score first.

Barcelona play Athletic at San Mames on Saturday night in what is always a difficult fixture. The hosts haven’t been in their best form recently, but are always motivated for the big matches which should make for an entertaining spectacle.

Barca have had a near perfect start to the season, with 8 league wins from 9 and a perfect Champions League record to boot. On Tuesday they were 3-0 winners in the Copa del Rey away at Real Murcia.

Los Leones are 11th in La Liga as things stand. They are without a win in three and were held at third tier Fuenlabrada in midweek, although they did beat Sevilla in their last home match two weeks ago.

This is one of the most commonly played fixtures in Spanish football history, with both teams having played in every season of La Liga in it’s existence. Barcelona have won 97 of the previous 195 meetings, with Athletic winning 66 and 32 draws.

Ousmane Dembele and Rafinha are on the long term injury list for the Blaugrana, and Jordi Alba is also out. Athletic have a number of first team players missing, such as Mikel Balenziaga, Oscar de Marcos, Yeray Alvarez and Iker Muniain.