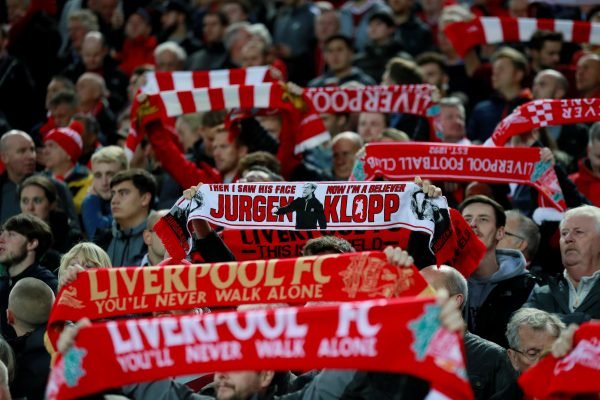 Our Liverpool vs Bournemouth prediction

We expect a Liverpool win at 1.53 with bet365. Below you can read the reasons for our Liverpool vs Bournemouth predictions.

We expect Mohamed Salah to score first at 4.50 with bet365

Liverpool are the favourites to win this match with odds of 1.53 with bet365, with home side Bournemouth priced at 6.50 with bet365 to do what they did last season and take the three points at the Vitality Stadium.

It’s never easy to predict a result whenever Liverpool are involved, and after home draws with Everton and West Brom this week, their confidence has taken a trip ahead of the trip to Bournemouth.

This is often when the Reds are the most vulnerable, although defensively at least they are looking a little stronger than earlier in the season.

The Cherries will be desperate for a win going into the festive period, given that they haven’t won in five matches and are now in the midst of a run that sees them play Man Utd, Liverpool, Chelsea and Man City in succession.

Last season they came from 3-1 down to win 4-3 in the dying moments against Jurgen Klopp’s men. However, this time round we think Liverpool will have enough quality to win the match at 1.53 with bet365

West Brom kept out the fab four – Philippe Coutinho, Roberto Firmino, Sadio Mane and Mohamed Salah – on Wednesday, and we can’t see them being stifled twice in a row.

Bournemouth in the Premier League on Sunday afternoon. Jurgen Klopp’s men will be looking to get back to winning ways after two successive home draws, against the Cherries who haven’t won in their last five.

The Reds had looked to have discovered their early season form until disappointing home draws with Everton and West Brom this week. They are still unpredictable and prone to slip ups, but this is a game they will feel they should win.

Bournemouth have slipped to 14th after five matches without a win. After losing narrowly to Manchester United on Wednesday, it doesn’t get any better for them with Liverpool, Chelsea and Manchester City their next three matches.

Bournemouth and Liverpool have played 11 times before, with the Reds having won 7 of their previous matches. Bournemouth have beaten Liverpool just once although it was a memorable win, the Cherries coming from 3-1 down to win 4-3 in last season’s fixture.