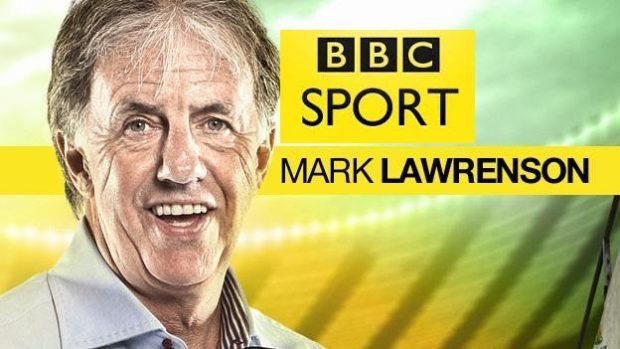 I thought Arsenal were got a bit lucky with some of the refereeing decisions that went their way in their Carabao Cup win over Norwich on Tuesday.

The Gunners are not looking totally convincing at the moment, but they are scoring goals and winning games – and they demolished Everton last weekend.

Swansea usually try to shut up shop when they go away from home – they have only conceded one goal in four away league games so far this season.

They will probably try that tactic again but I don’t see them holding out at Emirates Stadium, and it is hard to see them causing many problems at the other end.

This is a little bit of a crossroads game for United, more than it is for Spurs. Mourinho’s side made a really good start and had 20 points from their first eight games, including their draw at Anfield – which I thought was a decent result by the way.

But then they lost at Huddersfield and if they fall over again here then they could be eight points behind City, who go to West Brom on Saturday.

What is more important than my prediction is what Reds boss Jurgen Klopp does with his team after their heavy defeat at Tottenham.

Will he stick with his defenders and goalkeeper and say to them: ‘You were awful last week, but go and prove to me you are better than that?’

Huddersfield were fantastic against United, and got exactly what they deserved – but I am expecting to see a reaction from Liverpool, which is why I am backing them again this week too.

The Blues showed plenty of fight to come back to beat Watford last week, which you would expect with Antonio Conte in charge.

They are not going to seriously challenge for the title, but they are not just going to disappear – and I would back them to definitely finish in the top four again.

Combine Mark Lawrenson’s prediction for this week with some of the betting offers and you will be able to maximize your profit. Here are some Premier League bonus offers for GameWeek 10: