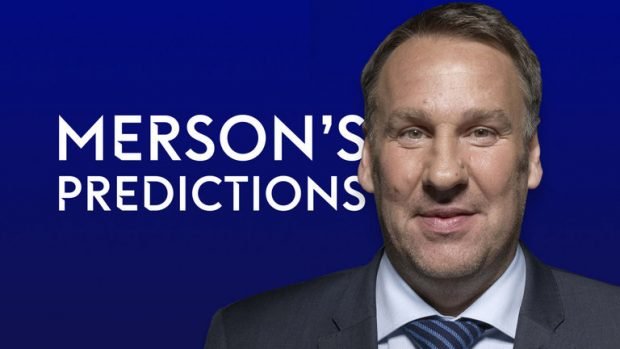 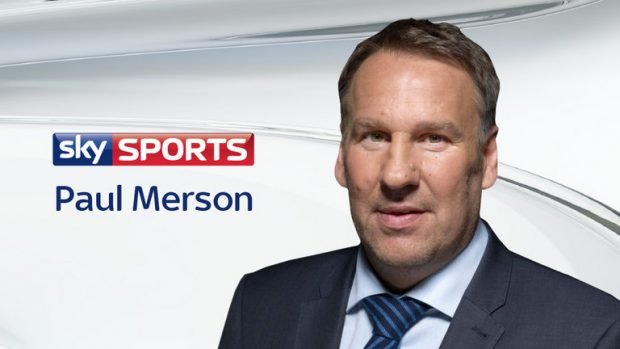 The SkySports Pundit Paul Merson’s has given his weekly predictions for this weekend’s Premier League games.

This is Arsenal all over. They do well at Chelsea, go on a little run and then get beaten by Watford. It’s a cycle that will probably repeat all season.

They have won a couple in a row now and will beat Swansea, the talk will start again, but they will lose to someone they shouldn’t.

I can’t see that happening on Saturday, though. Swansea went to Tottenham at Wembley and sat 10 behind the ball but I think Arsenal will break them down more easily.

United need to take the game to Tottenham and I’m not sure they can do that. Spurs would probably take a draw but their away record has been phenomenal recently.

And if Mauricio Pochettino’s team really have aspirations of winning the title themselves, this is a fixture they need to win. The way Man City are playing at the moment, winning at United gives you every chance of challenging.

I know Liverpool have struggled in these types of matches but they should win and Huddersfield’s style of press may help them.

They usually press high and that would suit Mohamed Salah, Philippe Coutinho and the rest. Premier League teams can pop it around you and all of a sudden that opens up space for the Liverpool forwards.

If David Wagner changes it up and sticks with the half-press they used against United then it could be a different story. They waited until United got to the halfway line and then rushed in. They did well and that would frustrate Liverpool.

I just think as the game goes on Jurgen Klopp has too many star players.

Chelsea weren’t too convincing against Watford but they still scored four goals. That’s the quality they possess.

Their problem this season seems to be they have lost that solidity at the back. Last season their defensive three was so strong and it was hard to score against them, you had to work really hard. Now that doesn’t seem the case.

Bournemouth might score in front of their home fans but I still think Chelsea will have miles too much for them to get a result.

Combine Paul Merson’s prediction for this week with some of the betting offers and you will be able to maximize your profit. Here are some Premier League bonus offers for GameWeek 10: