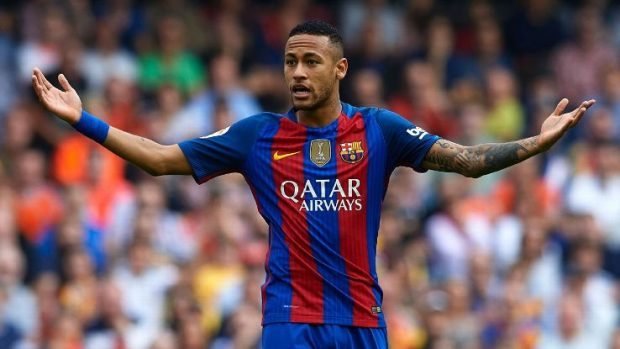 Footballers who could be the first £100m transfer

Pogba moved to Old Trafford from Juventus, and has had an average first season at United. There are several players right now who are developing into superstars and could be come the world’s first £100m transfer. These players are well-established already at a young age and are wanted by teams all over Europe and the world.

We have compiled a list of these players, who could be the first £100million player. There are some players on here that are very hot property and could be in for a big move as soon as this summer, so keep an eye out!

Here is the list of footballers who could be the first £100million transfer. 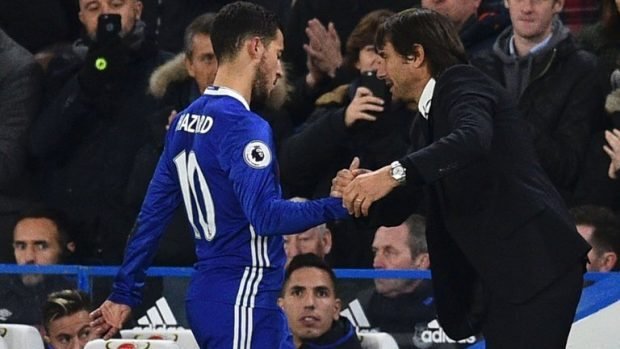 Hazard has been linked with a move to Real Madrid this summer and has shown this season that his quality could justify a £100million price tag. We know that Madrid are one of the richest clubs in the world and would easily be able to afford it, could this move happen with this price tag this summer? Who knows.

Manchester United broke the world record transfer fee last summer, will they do it again this summer? They’ve been linked with a massive move for Barcelona superstar Neymar, where they could better their money paid for Pogba last year. Would Neymar justify a £100million fee?