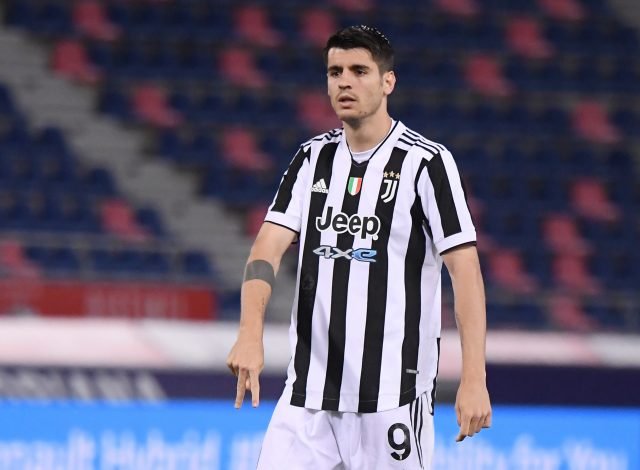 Alvaro Morata has played down his future with Juventus.

The Bianconeri signed him on loan from Atletico Madrid last summer to help the attack.

Morata delivered with 10 goals and 11 assists in 32 Serie A outings, a decent return from a supporting striker. Juve are reportedly eager to bring him back while Atletico Madrid have no space for him.

He told AS as quoted by Tuttojuve: “Juventus called me, I talked to the sporting director, until there will be official, nothing can be said. It was a peculiar year, we hope that next season will be better. of this.”

Juve have the option to recall Morata on loan for €10m. However, with Massimiliano Allegri taking charge of The Old Lady once again, the situation can change. Cristiano Ronaldo is expected leave Turin after the 2020 Euros. His absence will leave a massive gap with Morata alone is not capable of filling up.

Juve could also announce sweeping changes in other departments to retake their place as Italy’s very best side. Andrea Pirlo oversaw a poor campaign from Juve’s managerial hot seat which is why he faced the sack.