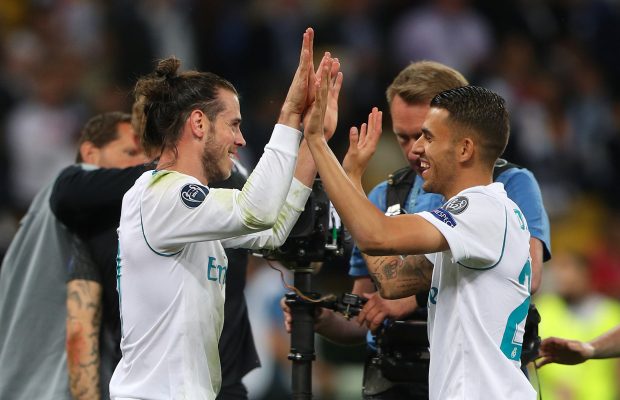 Arsenal have reportedly agreed terms with Real Madrid to sign Dani Ceballos on loan for the 2019/20 season.

Arsenal have reached an agreement to sign Real Madrid and Spain U21 midfielder Dani Ceballos on loan for 2019-20 campaign. With William Saliba also set to complete move from Saint Etienne before returning there on loan next season, big week for #AFC in transfer market #RMFC #ASSE

The midfielder made just 28 appearances last campaign but he was noticeably impressive in Spain’s U21 Euro Cup triumph. Reputable BBC journalist, David Ornstein claims that both teams have green-lighted the transfer.

This is obviously a huge boost for the Gunners, who have been desperately searching for an Aaron Ramsey replacement all summer. The Welshman’s departure has left a huge hole in the Arsenal setup and Ceballos can be a quick short-term answer without jeopardizing the club’s transfer budget.

Unai Emery has been forced to work with very mediocre resources this summer in trying to recruit players. Revamping the defence line is one of his top priorities along with adding a quality winger.

Ceballos is the one-stop solution to many of their central midfield needs. The 22-year-old can play in a number of positions including an attacking or deep central role.

Given the huge formational shifts, Emery likes to make through a regular season, Ceballos could easily fit into any system the Arsenal boss implements. Now, the Gunners just need to go out and finalise deals for William Saliba and Kieran Tierney even negotiations have stalled for the latter.