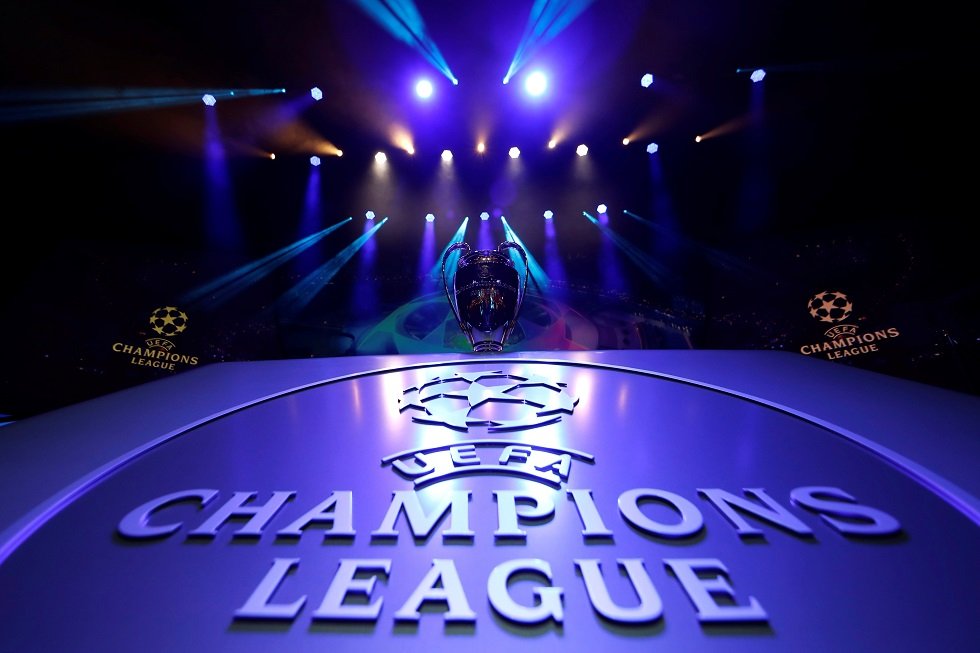 Atletico Madrid faces a fitness concern ahead of their Champions League clash with Liverpool. Diego Simeone’s side will host the Reds at the Estadio Wanda Metropolitano on October 19. Both clubs will look for the round-of-16 qualification.

Los Rojiblancos will face a fitness concern ahead of this clash. According to reports from Marca, Geoffrey Kondogbia could start as an emergency centre back due to an injury concern over Jose Gimenez, but Marcos Llorente should be fit in time to play.

La Liga winners are not playing a domestic game this weekend due to late international returns. Atletico will come into this game after beating Barcelona 2-0 in their last domestic game.

Diego Simeone‘s side featured in two games at Champions League and dropped two points from two games. They played a goalless draw against Porto and secured a 2-1 victory against Milan.

Liverpool have also confirmed that their Brazilian duo Fabinho and Alisson will be able to feature in Champions League tie. The duo will fly directly to Spain from international duty in South America.