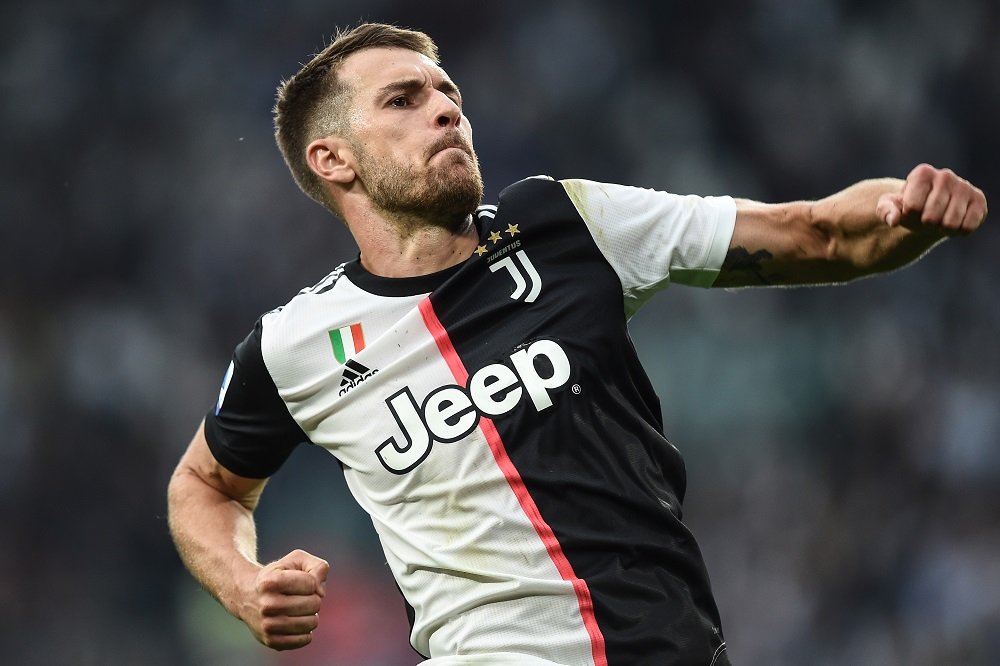 Juventus are willing to let Ramsey depart on a free transfer in January.

According to journalist Tom Barclay, Newcastle United target, Aaron Ramsey will be of interest to numerous clubs despite his huge wages. After Newcastle’s new ownership, the club is looking to splash the cash when the transfer window reopens in January.

Newcastle is linked with some top players such as James Tarkowski, Anthony Martial, Jesse Lingard, Donny van de Beek and Eric Bailly. Ramsey is a fresh target for Magpies and the Premier League club is keen to take Juventus central midfielder.

According to Italian media outlet Il Bianconero, Magpies are in pole position to sign the Wales international. Juventus are willing to let Ramsey depart on a free transfer in January. The Cental midfielder joined the Old Lady in 2019 after signing a £400,000-per-week deal.

According to an Italian outlet CalcioMercato, Crystal Palace can also make a move for the former Arsenal midfielder and they are expected to match Ramsey’s current wages/

Ramsey has made just one start for Juventus this season. He appeared in 69 matches for the Serie A giants and scored six goals. He has the experience of playing Premier League as he appeared in 262 PL games earlier.