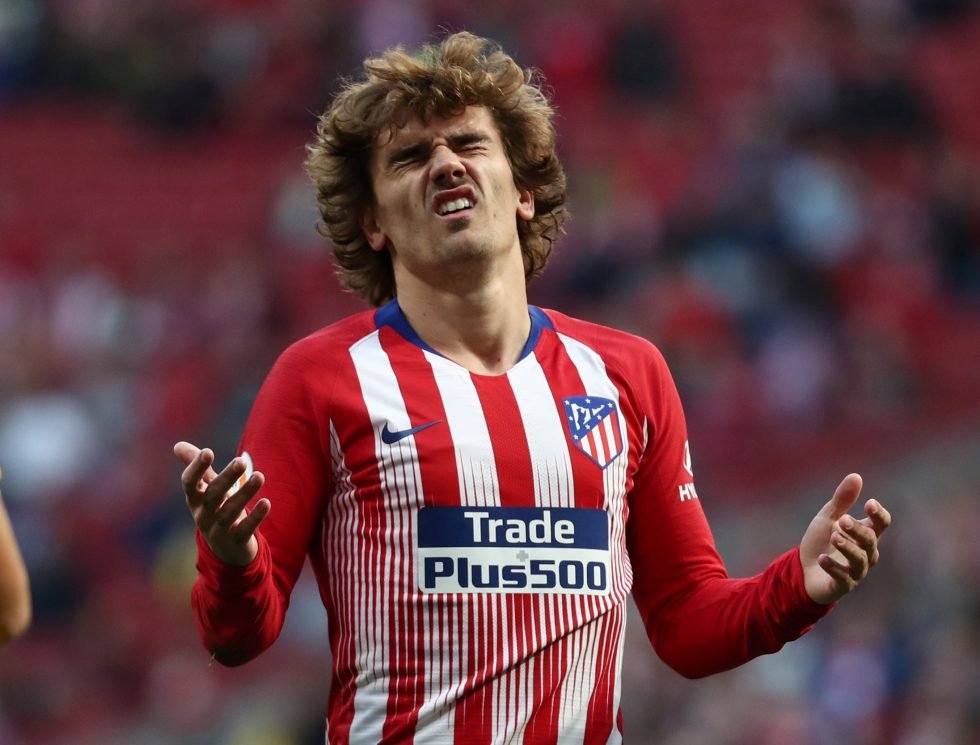 It is being reported that Barcelona squad is not willing to have Antoine Griezmann at their disposal.

The Atletico Madrid forward has been linked with a move to Nou Camp for quite some time now.

Speculations are rife that the players in the Barcelona squad are not looking to have Atletico Madrid winger Antoine Griezmann at their disposal. The player has been linked with a move to Nou Camp for quite some time now and was on the verge of joining the reigning La Liga champions last summer. However, he decided against joining Barca and stayed back with Atleti.

However, the player is reportedly regretting his decision to stay with Los Colchoneros as they are set to lose out on the silverware for another season. The report, though, has reflected on the fact that Barcelona are not interested in him any more due to him not keeping his “promise” to join the Blaugrana last summer.