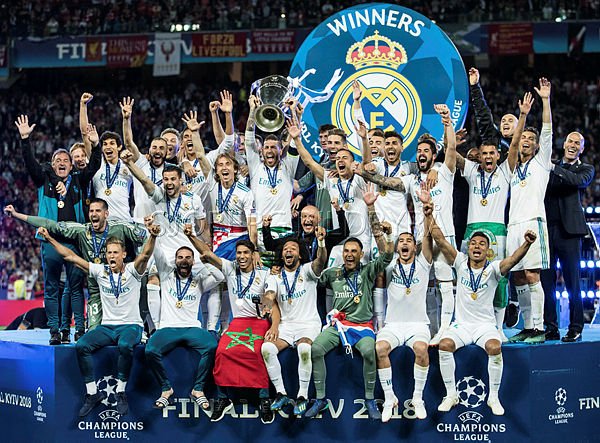 With one of those side set to win the biggest cup in Europe, lets take a look at 10-teams that have missed out on the trophy. Having made it to the current format of the Champions League eight times, with the first coming in 2002-03, Basel have impressed many with their flair football, but they are yet to win the tournament.

During their eight seasons in the Champions League, Basel have stunned English giants; Manchester United, Chelsea and Liverpool amongst other big guns.

The Swiss club reached the round of 16 in 2014-15 season before getting knocked out by Portuguese side FC Porto.