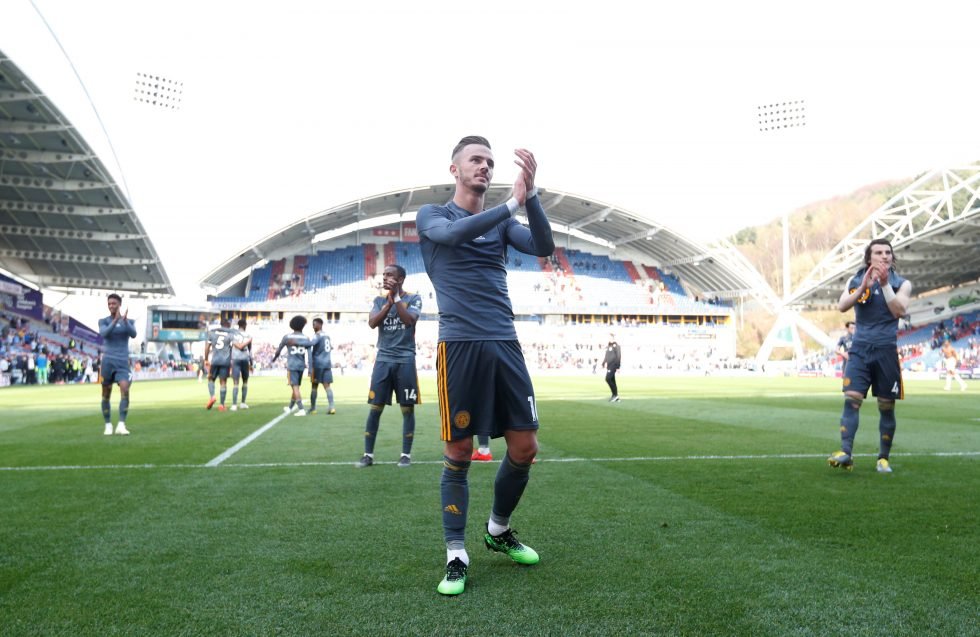 Reports claim that the Red Devils will look to prize Maddison away from the King Power Stadium next summer, even it costs an eye-watering sum.

United view him as the creative hub who could potentially replace Paul Pogba at Old Trafford. Leicester have recognized Maddison’s value and are ready to reward him with a new deal. There is no doubt that he is one of the best attacking-midfielders in the Premier League right now.

“Talks have been ongoing with the club and his representatives,” Rodgers said ahead of Friday’s match against Norwich City. “I know the boy is very happy, he wants to be here and he sees this as the club he can develop at. I am hopeful it will be done.”

Maddison has collected 9 goals in all competitions this season, 6 of those coming in the Premier League. He also broke through to the England senior squad this season and is in contention to make it Gareth Southgate’s 23-men lineup for the 2020 Euros.

Maddison has been instrumental in Leicester’s run to the top four this season. However, even after what might look like a successful season, the Foxes might face a hard time keeping hold of him.