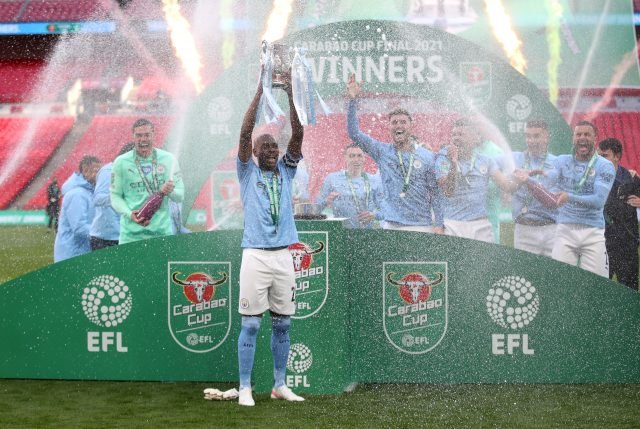 Prize money will definitely not affect the glory of the Carabao Cup but it might add a drawback in the value of the tournament.

Carabao Cup 2021-22 has been started and winners of this year’s tournament will get the prize money equivalent to being 18 times less than FA Cup prize money.

FA Cup is bigger than Carabao in English Domestic Tournaments. Manchester City is the reigning champions of the EFL Cup and they won it for the third successive time. Prize money will definitely not affect the glory of winning a title but it might add a drawback in the value of the tournament.

Even a single Grand Slam tournament’s prize is 18 times greater than Carabao Cup. A team have to win 18 titles, then they would be equal to the prize money of the FA Cup.

We usually see top teams like City, United, Liverpool or Chelsea try youngsters in the early phase of this tournament. The other weak part of the cup is it is dominated by Premier League clubs. How many times did we saw smaller clubs winning or reaching into the top four of the EFL Cup? Will the new prize money will affect the value of this tournament? Or big clubs will avoid taking an interest in it with their main players!