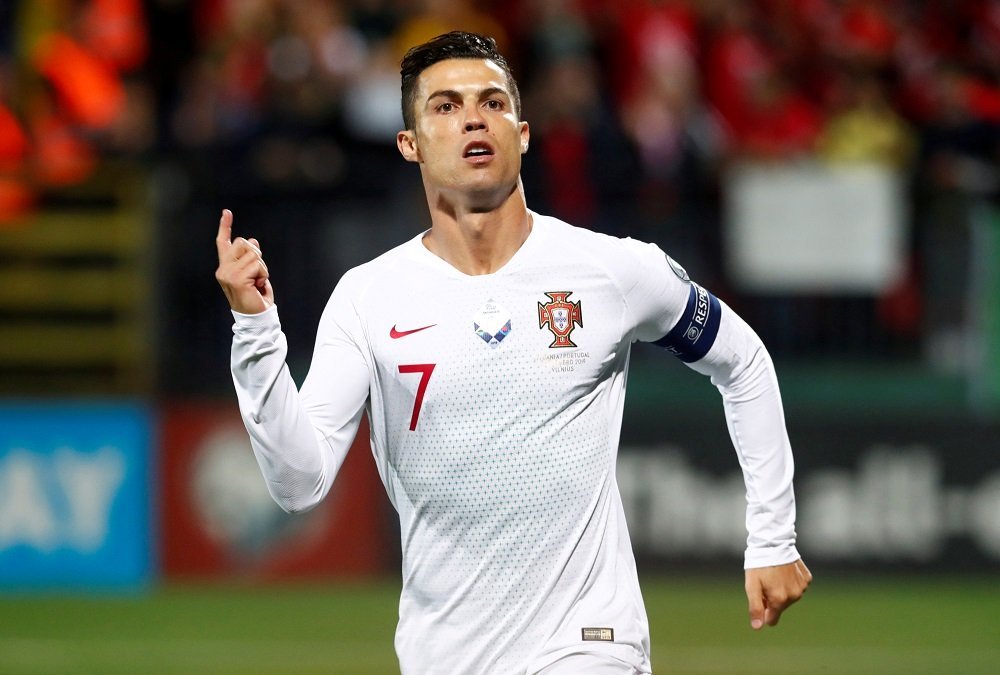 How much is Cristiano Ronaldo net worth 2020?  If you are not acquainted with this sporting mogul yet, Cristiano Ronaldo is a Portuguese footballer who represents Juventus at club level. Many have questions regarding Cristiano Ronaldo’s net worth, income and earnings. He plays as a forward and is one of the most successful professionals in the history of this sport. A typical Cristiano Ronaldo player profile will feature trophies, mansions, cars and glitz galore but there is much more to the man than what meets the eye.

He arguably is the best footballer to have ever played the game, lining his name up next to likes of Pele, Maradona, Ronaldo Nazario, Zinedine Zidane and his arch-nemesis, Lionel Messi. The man has inspired generations worth of youngsters to take up the sport and succeed at the highest level. After a very lucrative career, Ronaldo has acquired quite a lot of wealth. He has built an empire all the way from playing barefoot back in his hometown in Madeira.

Ronaldo was born on 5 February 1985 in Funchal, Madeira, Portugal. As of now, he is 35 years old, and the youngest of four, born to parents, Maria Dolores dos Santos and José Dinis Aveiro. He was named after Ronald Reagan, one of his father’s favourite actors. 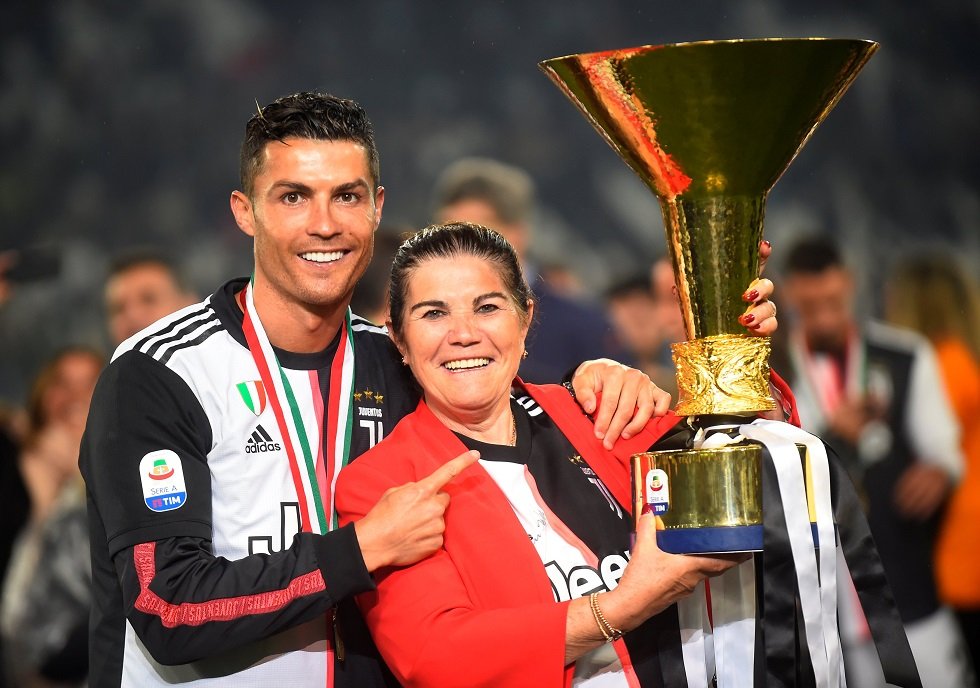 As mentioned before, Ronaldo is no longer just a footballer. He is the face of the sport and has opened up avenues to several other business ventures. The Portuguese father of four, owns his clothing line, a stream of hotels in Portugal, clinics and he even has a lifetime contract with global sportswear, Nike.

Let’s not even start to count the number of brands he endorses. After recording a net income of $109 million in 2019, the Cristiano Ronaldo net worth is predicted to be around $460 million.

Ronaldo became the second richest athlete in the world with a record income of $109 million in 2019. He made over $52 million through his contract with Juventus and the rest from his businesses off the pitch. He made nearly $44 million from just endorsing brands like Herbalife Nutrition, DAZN, Abbott, American Tourister to name a few.

After his transfer to San Siro from Real Madrid in 2018, he became the highest-paid footballer on the planet alongside Lionel Messi. He earns around €1 million per week! That makes Ronaldo the highest-paid Juventus player.

Ronaldo has several houses across the globe, spreading from his home town in Portugal, then in Madrid and now, one in Italy, where he currently resides. His old house is located in the settlement of Pozuelo de Alarcón, which is connected to the Madrid, Spain. The house has an estimated worth of $ 14 million. Ronaldo’s home is one of the most expensive houses of footballers.

He previously owned a $2.8 million mansion in Portugal that he sold to his international teammate, Pepe in July 2018. We have received glimpses of his beautiful properties through his posts on social media or through different news segments. There are, of course, luxurious facilities like a pool, gym, spa centres and industrial kitchens.

You can check out pictures of his Italian villa here!

Cristiano Ronaldo Net Worth Include A Hotel Business

Ronaldo invested $40 million into Pestana Hotel Group, one of Portugal’s largest tourism and leisure firms. He bought 4 boutique hotels under the CR7 brand in 2015. “I was always dreaming to have my own hotel,” the Portuguese told CNBC.

Ronaldo is one of the only athletes to have a lifelong contract with sportswear manufacturer, Nike. The forward has his own line of signature shoes which are greatly popular among fans.

As you can expect, Ronaldo is one of the most popular figures on this planet. Hence, he is also one of the most followed profiles on the popular social media app – Instagram.

Stay focused on your goals ??

As of March 2020, Ronaldo is the most followed on Instagram with around 207 million followers. He leverages his brand power ridiculously well on social media as he outranks Lionel Messi and Neymar Jr. by tens of millions of followers across Facebook, Instagram and Twitter. It is estimated that Ronaldo’s followings across these platforms are over 400 million. That is why he makes a hefty sum off of each sponsored post.

According to Hookit, Ronaldo has more than 2.3 million social media interactions and views per post. They easily generate $1.8 million in value and Ronaldo reportedly makes close to $400,000 on each of his Instagram posts.

If not football, the Juve forward definitely had the looks and the physique to be a professional model. Ronaldo appeared on the cover Vogue magazine Spanish edition back in  2014. He appeared next to his then-girlfriend, Irina Shayak who is also a model.

The stylist of Ronaldo’s shoot, Carlyne Cerf de Dudzeele, said, “Instead of dressing, undressing was better.” How much do you think the Cristiano Ronaldo net worth be if he did end up being a model instead of a footballer?

Ronaldo has been dating Georgina Rodriguez since 2016. The couple met at a Dolce and Gabbana event in Madrid and immediately hit it off. However, the two are not yet married. It is perfectly normal in certain cultures to be in relationships and even parent children without tying the knot. Rodriguez, who is of Argentinian descent, is fluent in Spanish and English and is a model. You can find out more at – Top 10 Hottest Football Players WAGS!

The footballing icon named his first son after himself. Ronaldo Jr. was conceived in 2010 but no one knows who his mother is. Irina Shayak, who was dating Cristiano Ronaldo at that time, confirmed she was not the parent. Ronaldo has planned on revealing the truth to his son when he comes of age. He is currently just 10 years old and seems to be taking after his father on the pitch.