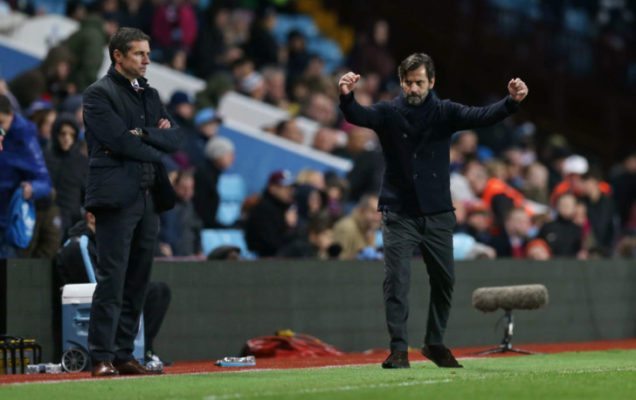 Abdoulaye Doucoure has completed an £8m move to Watford from French side, Rennes, only to be loaned out to Spanish La Liga side, Granada.

The midfielder penned a four-year contract at Vicarage Road, and will join up with the Hornets in the summer, after his loan stay at Granada has come to an end.

The 23-year-old joins Mario Suarez, who signed over the weekend, as another midfield recruit, which will strengthen that area of the side in the long-run.

Watford CEO, Scott Duxbury said: “The opportunity to sign Abdoulaye Doucouré now was one we wanted to act upon, given our long-standing interest in the player.
“He is very much part of Watford’s future plans, and in the time between now and pre-season he’ll be experiencing high-level competitive football in Spain.”