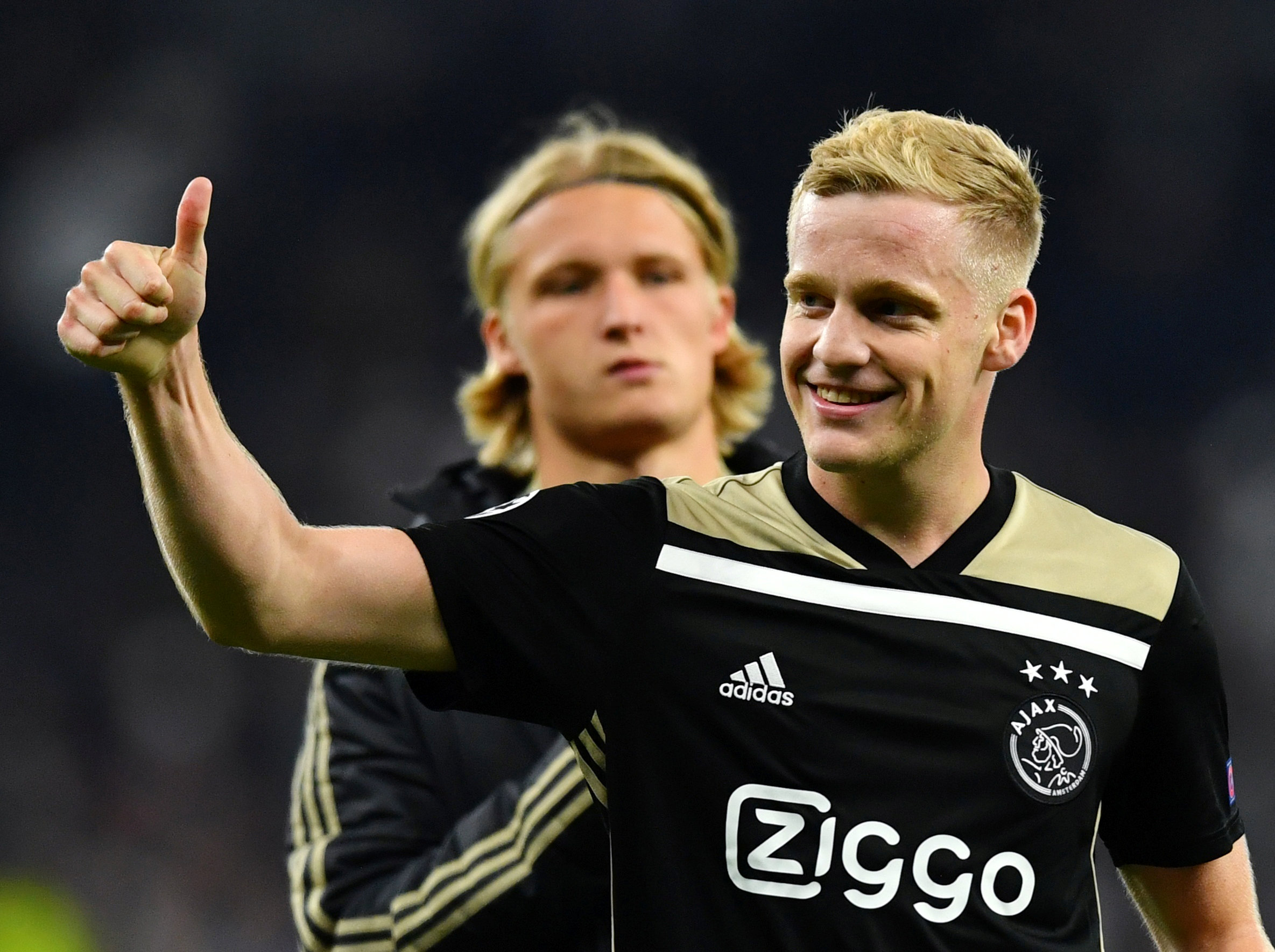 Van de Beek has revealed he hopes a move to Real Madrid can be sorted soon.

The 22-year-old has been linked with a move to Spain over the past few weeks, with Los Blancos looking to bolster their midfield ahead of the new season.

With the La Liga transfer window remaining open until September 2, Real Madrid are expected to do more business between now and then, despite the La Liga season kicking off on August 16.

Despite the rumors and despite an apparent deal already being agreed, Van de Beek continues to play and continues to shine for Ajax. He scored and assisted in the match vs Emmen and has already produced three assists and two goals in three matches this season.

“It is no secret that my future is being discussed with Ajax,” he told reporters. “Talks about a potential move are ongoing and hopefully we will reach a conclusion soon. However, for now I am focused on Ajax and I will play in the game with PAOK later this week.”

The announcement has likely been held off until after Ajax’s return leg against PAOK in the Champions League, as they battle to qualify for the competition. Ajax would like to have Donny available in order to ensure their best opportunity to qualify.

Real Madrid, who endured a disappointing season last time out, have spent big this summer in hopes of a fresh start, already adding Eden Hazard, Luka Jovic, Eder Militao, Ferland Mendy and Rodrygo to their squad.