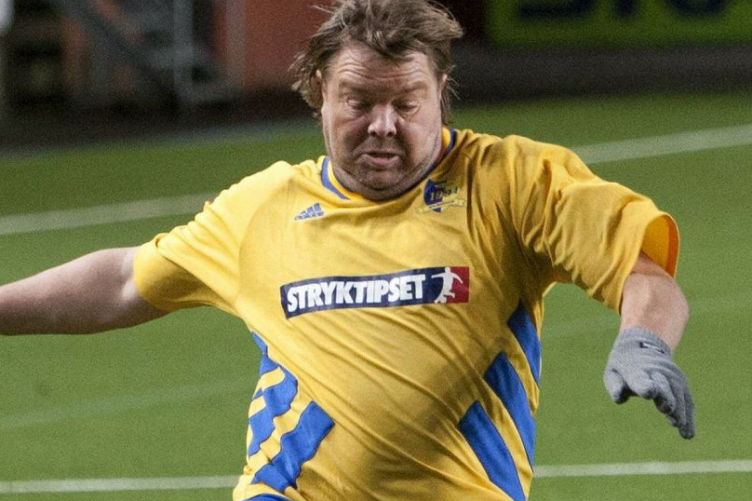 In recent years we have seen players in the Premier League who have seemed to be overweight. Which players do you have in mind? Is it the former Chelsea man Franck Lampard who during his final games in the league was considered to be fat by many fans? Or is it former Liverpool striker Luis Suarez who rumors have it that he was criticized by Real Madrid of being overweight and hence didn’t sign him? Or Manchester United skipper Wayne Rooney? Well find out by reading this article on the Top 10 Fattest Footballers To Ever Play in The Premier League.

Ten Fattest Footballers To Ever Play in The Premier League

Previously we published an article about Top 10 Footballers Who Didn’t Play For Their Native Country and Top 10 Worst Footballers Ever . If you have missed these article please follow the links and catch up, cause you missing out. Here are the 10 Fattest Footballers To Ever Play in The Premier League: 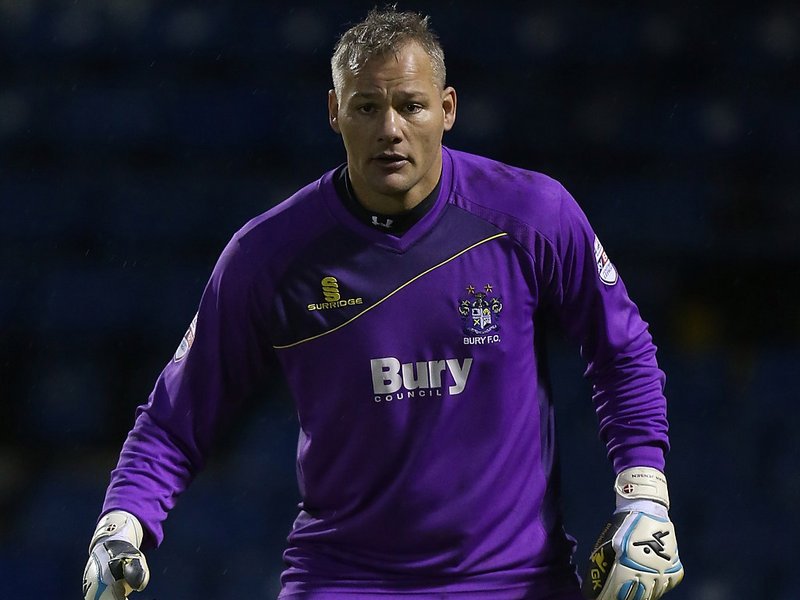 Starting the list of the Top 10 Fattest Footballers To Ever Play in The Premier League is the Danish man, Brian Jensen who currently plays for Mansfield Town as a goalkeeper. His senior career started when he signed for West Bromwich Albion where he played 50 games before joined Burnley in 2003. Despite being bigger than the average footballer, Jensen’s performance was fairly good, enough to help Burnley win promotion for the Premier League ten years ago. 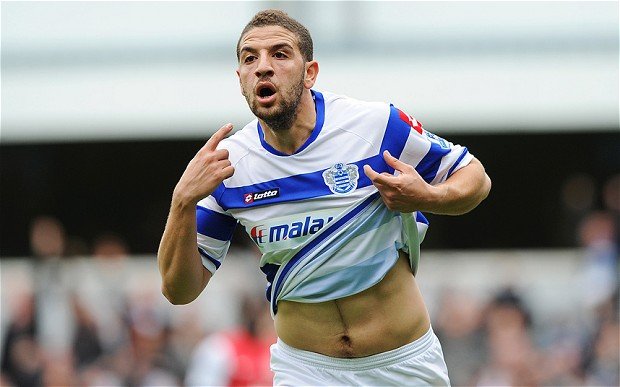 Taarabt has never been too slim, but after 2014 holidays he came back to work a bit overweight and then an injury at his ankle didn’t help him to reach his optimal condition, so he gained even more weight. Harry Redknapp, his manager at the time, had also complained for the Moroccan’s lack of professionalism.

After leaving QPR, Taarabt took to the social media to deny claims that he was overweight. But then again, few seasons later, it was all water under the bridge.