What will be the Manchester City predicted line up for their clash against AFC Bournemouth?

Predicted Line up vs AFC Bournemouth will be tricky to tell. Pep has shown that he has trust in youngsters but he continues to rotate his squad around in the most unpredictable ways since the restart. City is no doubt, an excellent side with top players in every position.

AFC Bournemouth would not pose the greatest of threats to a dominant side like City but Guardiola can go with his best lineup, given the importance of this tie.

A three-man midfield with Rodrigo and PFA Player of the Year Kevin de Bruyne and Fernandinho can be expected. Fernandinho has been Pep’s jack of all trades this season.

In the wings, we can expect Bernado Silva to make a late appearance while Raheem Sterling and Phil Foden fill both the opposite flanks. Gabriel Jesus should lead the line with Kun Aguero out injured until November of this year. 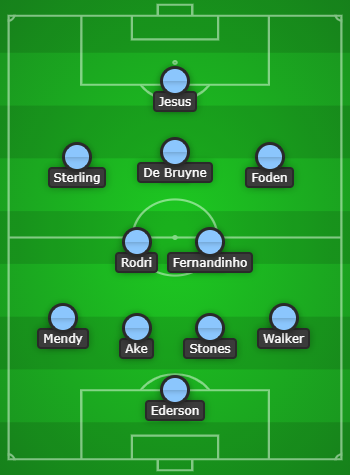 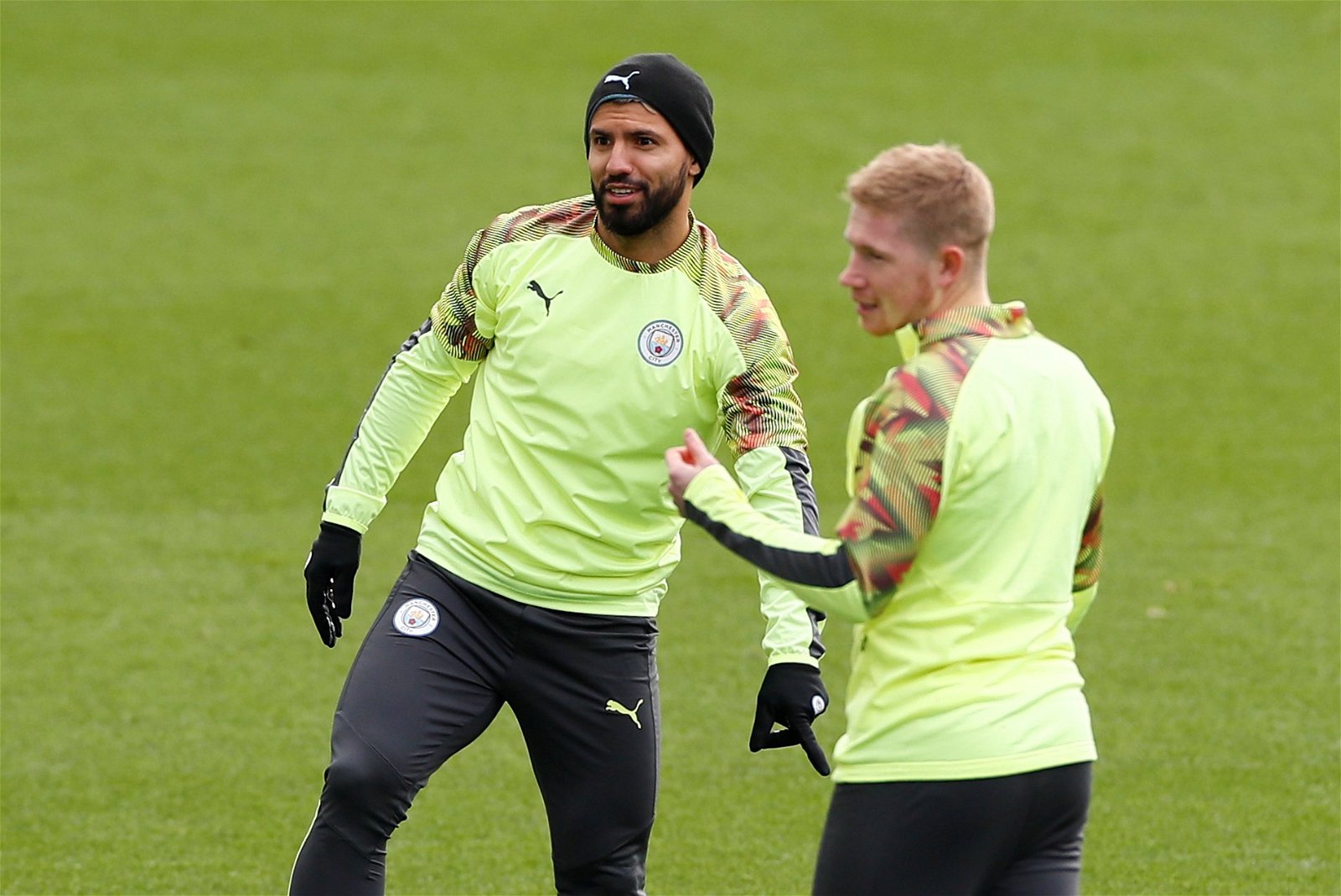 Pep Guardiola’s side finished the 2019/20 underwhelming campaign with only one silverware which is the EFL Cup. The side have won 17 of their last 18 games in the competition

City ended last season strongly too with five successive league victories, scoring 21 goals and conceding just once in the process

In their opening Premier League 3-1 win against Wolves, Guardiola vowed to make mass changes for this tie against second-tier Bournemouth.

Ahead of Thursday’s clash between City and AFC Bournemouth, we look at the matches the two teams have recently played –

Tonight’s match is only the 17th meeting between these two English sides. The Cityzens have dominated 14 wins while the Cherries have not registered a single win. The other 2 matches ended as draws.