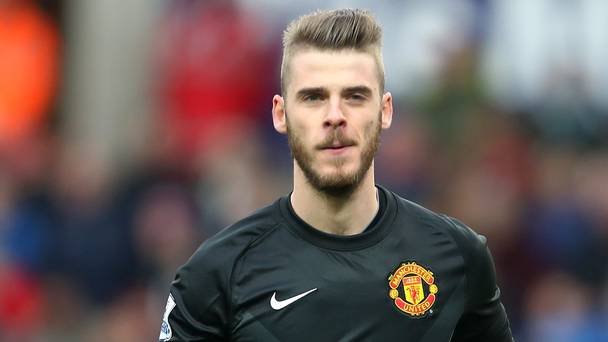 Manchester United goalkeeper David De Gea has been on the radar of Real Madrid for what seems an eternity.

The Spanish stopper almost ended up at the Bernabeu in 2015, but the move was thwarted after a last-minute fax.

This has not deterred Real, however. Indeed, Jose Mourinho is a little worried about losing De Gea.

Real are still wanting to bring in De Gea, despite pleas from their talisman Cristiano Ronaldo not to break up their title-winning side this summer.

So much so, that he is drawing up a list of potential replacements should De Gea depart the Red Devils.

The list is thought to include Jan Oblak of Atletico Madrid, and Leicester City’s Kasper Schmeichel.

One potential stumbling block for Oblak, who has impressed in La Liga this season, would surely be his release clause, a massive £85m.

Foxes keeper Schmeichel could prove to be a cheaper, and popular, alternative. He is the son of United legend Peter Schmeichel, who dominated between the sticks at Old Trafford in the Nineties.