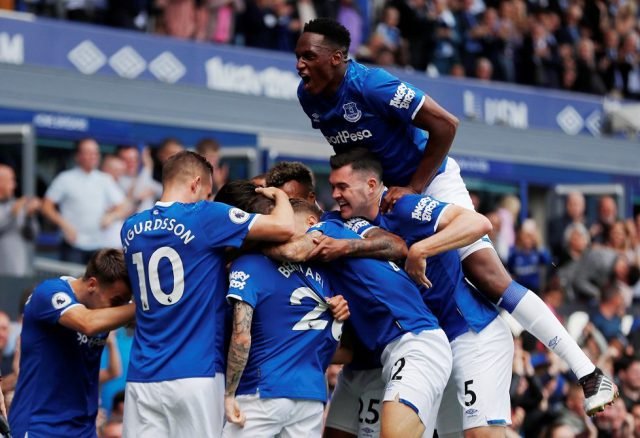 Martinez has previously spent time with Everton from 2013 to 2016.

Former Everton boss Roberto Martinez has been tipped for a return to Goodison Park as Rafa Benitez’s replacement.

Everton recently sacked Benitez from the post of the manager despite being just six months into a three-year contract on Merseyside.

Everton started the campaign on a good note under Benitez but in the last 12 matches, they lost 9 games and won just one. It was a poor form for the Toffees and the board took this decision.

Everton are looking for an ideal replacement for Benitez. They are also linked with former striker Wayne Rooney. But current reports also said that Belgium boss Martinez has now edged in front of the Derby County head coach.

Martinez has previously spent time with Everton from 2013 to 2016. Everton finished fifth in one season followed by successive 11th places.

As the manager of Belgium, he led the nation to the semifinal in the 2018 World Cup. The Belgian FA could release him from his contract, which expires in June.