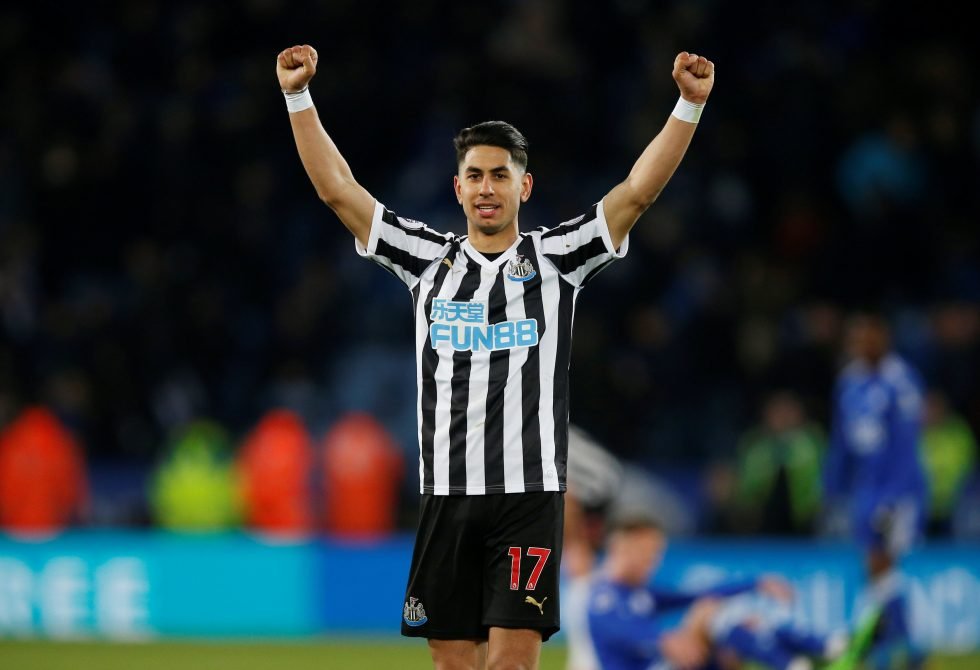 Ayoze Perez thinks Rafa Benitez is the right man to lead Newcastle United in the right direction and they would struggle without his vision.

The Magpies eased their relegation scare with a 1-0 win over Leicester City and are currently 10 points clear of the drop zone. Perez scored the solitary goal of the match which later proved to be the winner.

Benitez is currently on his last year of the contract and hasn’t signed the extension yet. He is ready to commit his future at the St James Park but with relegation still looming over the horizon the Spaniard may have to wait a bit more before putting pen to paper.

Perez said, “It’s fair enough to say we’re a Premier League team again next season, it was a great effort from the lads and a great three points.

“We’re still very professional and know we can get even better and carry on the same way. We have four to go and we have the ambition to keep climbing the table.

It should be a great win for the team, we fought really hard against a good side in a tough place. But we came here and got the three points.

“That’s what happened in my second season here, we were relegated with a great team.

“You have to suffer and work hard otherwise you are going to be even lower in the Premier League and we would have been fighting relegation.”